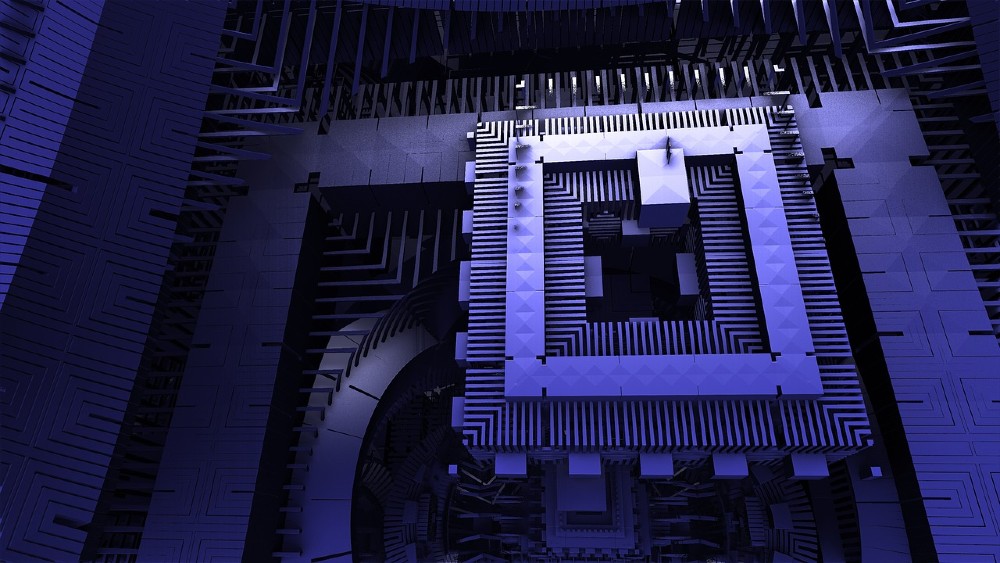 As of May 19th of this year Microsoft announced that Azure Quantum is now in limited preview. A quantum computing platform for developers waiting to take the plunge into a new world of computing.

Quantum computing is leaps and bounds above conventional computing practices. Current computers are limited in their capabilities for processing by their design. Using strings of 1s & 0s to create the environments for mathematical analysis. Quantum computing uses principles from quantum mechanics to encode information in qubits that can process highly complex calculations at a much faster rate. These abilities, primarily superpositioning and entanglement, allow quantum computers to exponentially outpace current forms of computer problem solving.

One of the major upgrades in power would be the improvement to factoring. I’m sure I’m getting a few looks as to why this would be important but just stick with me. The world we’ve built our economies safety on actually stems from the factoring capabilities of computers. Whenever you go to make an online purchase, the encryption methods that are used stem from factoring two very large numbers together. The algorithms that are used to encode your security data, same thing.

So, the larger a factor that a computer can handle the better the security capabilities that it can have. The faster it can do that, the happier we all are. Now there are numerous other benefits to quantum computing that we could discuss but that’s something for the experts.

First announced at Microsoft Ignite 2019, Azure Quantum has compiled tools that give the customer the freedom to create workflows for scalable quantum computing, bringing together hardware’s from IonQ, Honeywell, QCI, and Microsoft services into this new age computing. These services have been opened up for a select number of partners and customers. Most likely to be used as a rough testing group for issues.

Microsoft decided to use an open-sourced format for its Quantum Development Kit at Ignite, compilers and simulators. Which is just one of the different approaches they are taking from their competitors, IBM & Rigetti. They are also partnering with quantum hardware companies to better facilitate what they need to make viable machinery. This set up allows them to rely on a different kind of qubit at the core of their machine. And while this is a novel approach to a new and fascinating problem, we’ll see how it pays off.

While this computing power is a bit ahead of its time the anticipation of future performance capabilities is exciting. Over the next few years, I would expect this new software to mature and grow in ways we may not be able to predict yet. This is definitely the ground floor of a new and exciting step into the future.

In this article:microsoft, tech news, The News