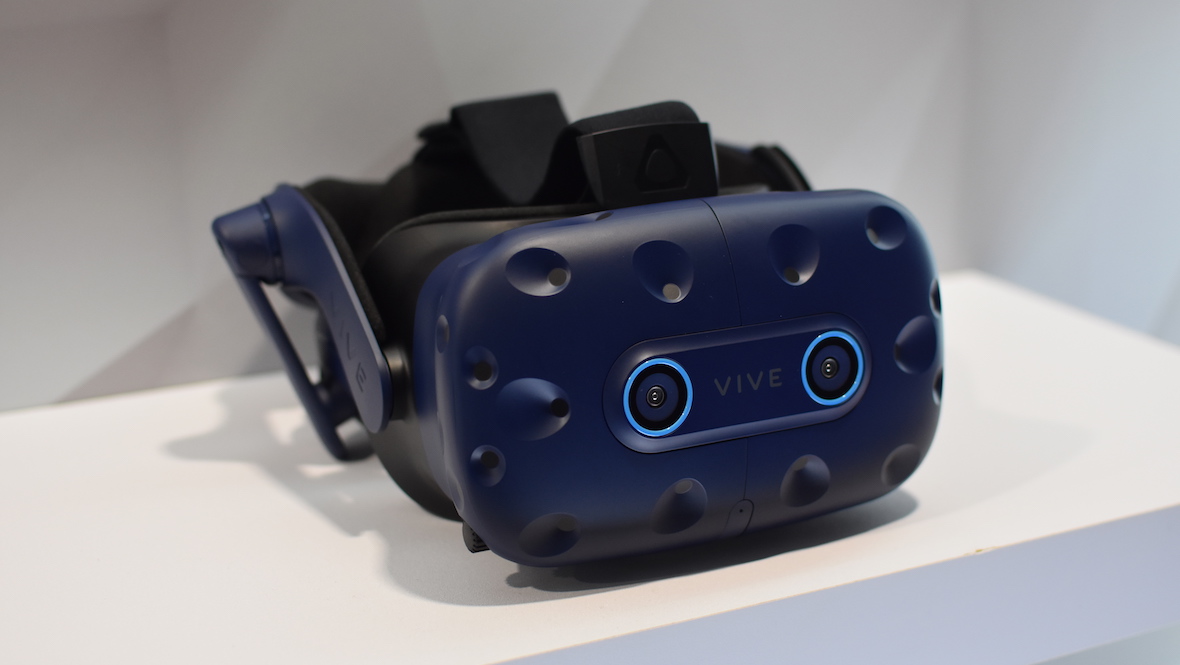 The new HTC Vive Pro Eye VR headset made its debut at CES 2019. An updated version of the HTC Vive Pro, its features are expected to have a variety of uses over the long-term.

The Vive Pro Eye features new eye tracking technology developed in partnership with Tobii Eye Tracking. Inside the headset are sensors around the eyes to help the A.I. target what your eye is seeing. This is integrated into the UI design, allowing users to select menu options just by looking at their choice. In theory, users can choose how to interact with different A.I. characters or in VR chat spaces.

The eye tracking features Dynamic Foveated Rendering which will allow the computer to render VR objects the user is looking at to a high resolution. Likewise, images on the user’s periphery or outside the field of view will appear at a lower resolution or won’t be rendered at all. This way headset will require less performance power from its graphics card, and can still generate high-quality images in the places that matter.

Another feature is the A.I. assist where the computer can register intended targets in the VR environment based upon where your eyes are looking. This could be helpful for newcomers to VR instead of adjusting to the hand-eye coordination with the remote.

In a new industry like VR, the turnover rate for technology is fairly high, but the fovated rendering is likely to stay. Since its practicality not only enhances user experience, but also provides support from a hardware standpoint, its not outlandish to think developers will piggy-back off this new feature.

Sounds like fun? Well, currently the Vive Pro Eye is meant for business ventures rather than for consumers. But we’ll likely see this technology eventually find its way into more affordable VR products. There is no release date or price range yet available.

(TECH NEWS) Want to see into the future? Just take a look at what technology the tech field is exploring and investing in today — that’s the stuff that will make up the world of tomorrow.

Internet of Things and deep learning: How your devices are getting smarter

(TECH NEWS) The latest neural network from Massachusetts Institute of Technology shows a great bound forward for deep learning and the “Internet of Things.”

The deep learning that modifies your social media and gives you Google search results is coming to your thermostat.

Researchers at the Massachusetts Institute of Technology (MIT) have developed a deep learning system of neural networks that can be used in the “Internet of Things” (IoT). Named MCUNet, the system designs small neural networks that allow for previously unseen speed and accuracy for deep learning on IoT devices. Benefits of the system include energy savings and improved data security for devices.

Created in the early 1980s, the IoT is essentially a large group of everyday household objects that have become increasingly connected through the internet. They include smart fridges, wearable heart monitors, thermostats, and other “smart” devices. These gadgets run on microcontrollers, or computer chips with no processing system, that have very little processing power and memory. This has traditionally made it hard for deep learning to occur on IoT devices.

“How do we deploy neural nets directly on these tiny devices? It’s a new research area that’s getting very hot,” said Song Han, Assistant Professor of Computer Science at MIT who is a part of the project, “Companies like Google and ARM are all working in this direction.”

In order to achieve deep learning for IoT connected machines, Han’s group designed two specific components. The first is TinyEngine, an inference engine that directs resource management similar to an operating system would. The other is Tiny NAS, a neural architecture search algorithm. For those not well-versed in such technical terms, think of these things like a mini Windows 10 and machine learning for that smart fridge you own.

The results of these new components are promising. According to Han, MCUNet could become the new industry standard, stating that “It has huge potential.” He envisions the system has one that could help smartwatches not just monitor heartbeat and blood pressure but help analyze and explain to users what that means. It could also lead to making IoT devices far more secure than they are currently.

“A key advantage is preserving privacy,” says Han. “You don’t need to transmit the data to the cloud.”

It will still be a while until we see smart devices with deep learning capabilities, but it is all but inevitable at this point—the future we’ve all heard about is definitely on the horizon.

Google is giving back some privacy control? (You read that right)

(TECH NEWS) In a bizarre twist, Google is giving you the option to opt out of data collection – for real this time. 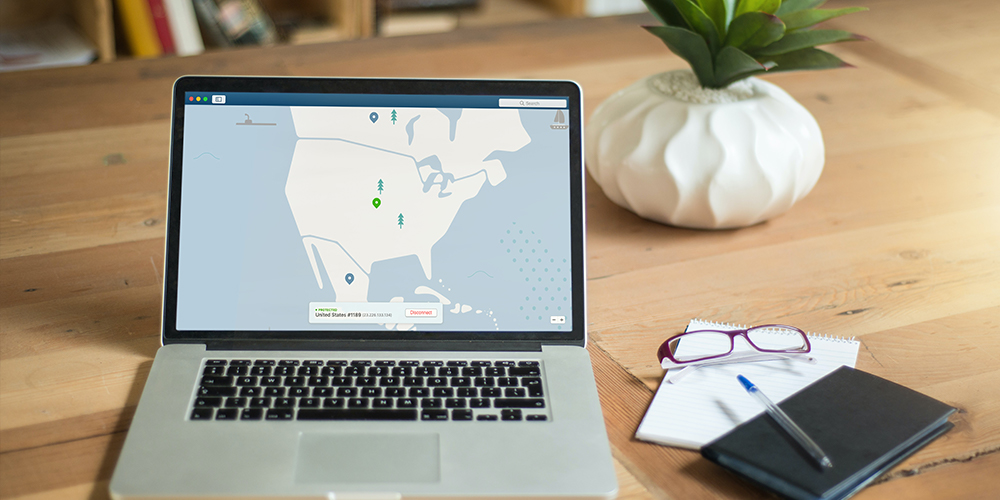 It’s strange to hear “Google” and “privacy” in the same sentence without “concerns” following along, yet here we are. In a twist that’s definitely not related to various controversies involving the tech company, Google is giving back some control over data sharing—even if it isn’t much.

Starting soon, you will be able to opt out of Google’s data-reliant “smart” features (Smart Compose and Smart Reply) across the G-Suite of pertinent products: Gmail, Chat, and Meet. Opting out would, in this case, prevent Google from using your data to formulate responses based on your previous activity; it would also turn off the “smart” features.

One might observe that users have had the option to turn off “smart” features before, but doing so didn’t disable Google’s data collection—just the features themselves. For Google to include the option to opt out of data collection completely is relatively unprecedented—and perhaps exactly what people have been clamoring for on the heels of recent lawsuits against the tech giant.

In addition to being able to close off “smart” features, Google will also allow you to opt out of data collection for things like the Google Assistant, Google Maps, and other Google-related services that lean into your Gmail Inbox, Meet, and Chat activity. Since Google knowing what your favorite restaurant is or when to recommend tickets to you can be unnerving, this is a welcome change of pace.

Keep in mind that opting out of data collection for “smart” features will automatically disable other “smart” options from Google, including those Assistant reminders and customized Maps. At the time of this writing, Google has made it clear that you can’t opt out of one and keep the other—while you can go back and toggle on data collection again, you won’t be able to use these features without Google analyzing your Meet, Chat, and Gmail contents and behavior.

It will be interesting to see what the short-term ramifications of this decision are. If Google stops collecting data for a small period of time at your request and then you turn back on the “smart” features that use said data, will the predictive text and suggestions suffer? Only time will tell. For now, keep an eye out for this updated privacy option—it should be rolling out in the next few weeks.