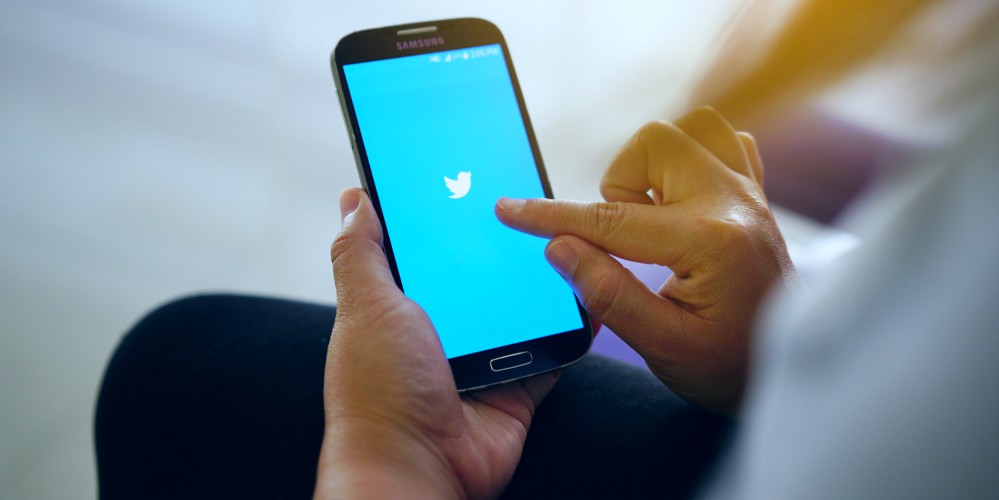 Everybody knows something about cryptocurrency these days. However, crypto being a hot topic didn’t stop Twitter from shutting down users who promote the volatile currency on their platform.

Strictly speaking, Twitter doesn’t prohibit cryptocurrency conversations, solicitations, or promotions on their platform—the current policy only touches on unsafe or deceptive products or offers and “get rich quick schemes”—but they have considered tweets regarding cryptocurrency requests by certain users worthy of account suspension.

For example, an account pretending to be Elon Musk was recently busted for soliciting crypto payments, along with countless other accounts which follow a bizarre formula of asking users to donate a variable amount of crypto in order to gain access to goods or services. To this end, it stands to reason that any account which profits off idiots sending money under ambiguous circumstances would eventually suffer suspension under Twitter’s current terms of use.

You wouldn’t be blamed for considering cryptocurrency “unsafe”, “deceptive”, and even a “get-rich-quick”-oriented product; indeed, cryptocurrency’s history is built on a shaky foundation of half-truths and broken promises, and this foundation has led to a culture where everyone’s a cryptocurrency expert (unless they aren’t) and everyone stands to make untold sums of virtual, unregulated cash (unless they don’t).

However, the main issue about which users are frustrated is because Twitter’s use of crypto-sponsored ads seems to fly in the face of the (frankly understandable) assertion that cryptocurrency constitutes spammy, scammy behavior.

One might reasonably view all of this as Twitter just being Twitter, though. The social media giant is notoriously fickle when it comes to enforcing its own policies, and this situation is no exception: while Twitter continues to shut down users who solicit cryptocurrency or target other users for crypto payouts, it also displays ads from cryptocurrency ICOs and services that are used for crypto purchases and trading.

It’s this two-faced approach to enforcement that can make navigating Twitter in any controversial context an exercise comparable to walking through a minefield.
Ultimately, though, Twitter’s platform is subject to the owners’ whimsy, no matter how unfair it may seem to you. For the time being, it’s probably best to keep any mention of cryptocurrency on the down-low.