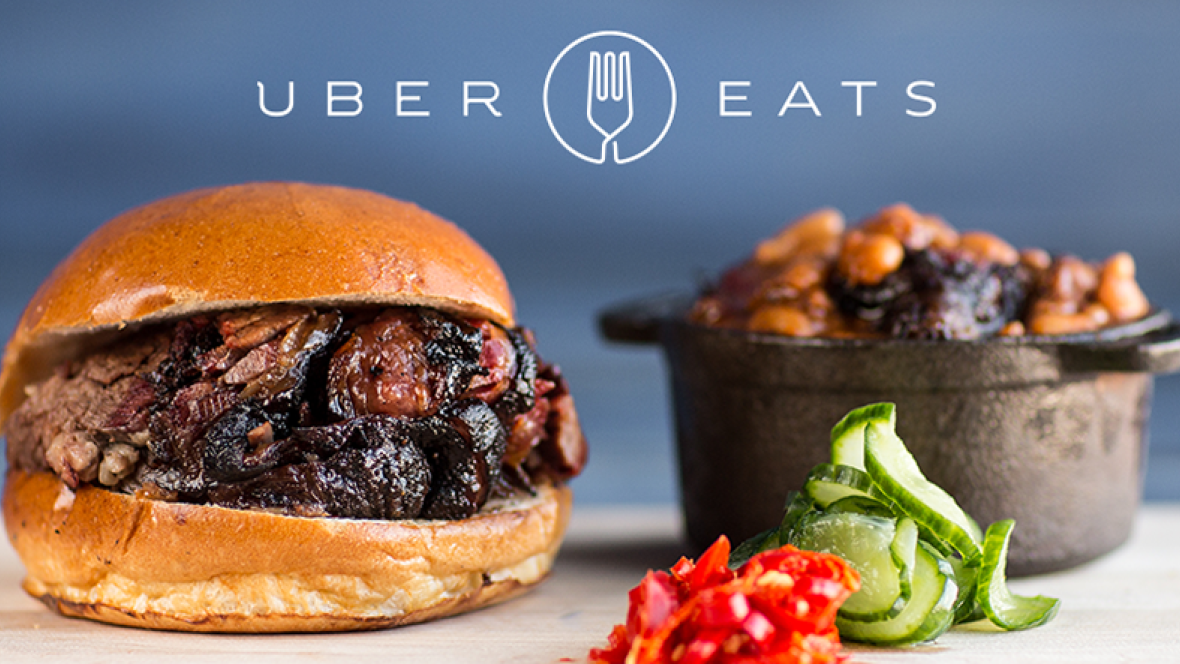 Just about every modern service seems to have some sort of coupon or promo that offers users a chance to save some money. Today, many companies offer money towards your next purchase just for referring a friend to their service, including UberEATS. Some folks take advantage of this, a lot of people forget. However, I think it’s safe to say that most people tend not to use these promotions to what may be their full, money-saving potential.

Read also: Uber is making flying cars so you can commute in a private jet

What do I mean, you ask? Well, let’s Josh Berg as an example, a man destined to become known as penny-pinching hero and a savior to (money) savers. Berg, a self-proclaimed UberEATS super-fan, recently posted an article on Hackernoon detailing how he used the UberEATS referral promotion to get, essentially, unlimited delivery credit.

Like the Uber Rider app, UberEATS offers credit for referring a new user to sign up with Uber. The amount of credit one gets depends on location. For example, here in San Francisco, it’s a $20 credit for referring new Uber riders. The number of people you can refer is unlimited, so let’s say you refer 20 people in San Francisco. That’s $400 worth of credit for yourself, and $20 each for everyone that signed up under you.

To receive the credit, when new users sign up they must enter the referrers unique referral code, which Uber gives to every user.

Finding 20 people to refer can be tougher than it sounds though, as many people either: a.) are already using the service, b.) are using a competing service, c.) forget to enter in the referral code, or d.) simply aren’t interested for whatever reason.

In an effort to avoid the hassles that come with finding people to refer, Berg developed a plan to get new users to come to him. Berg details in his post how he created a URL which displayed his UberEATS referral code along with a brief message.

Using a coupon, he was able to get the domain name iloveubereats.com registered for $1.24. Similarly, he used the free-trial period of a website builder to create the actual webpage. Lastly, he utilized the $75 free credit offered by Google for registering with Google AdWords to promote his website. In his own words, he turned $1.24 into $1000 of UberEATS credit.

take it to the limit

Individuals and businesses alike could learn quite a bit from Berg and his experiment. Not only does it illustrate the usefulness of coupons, and how much can be accomplished in the Internet-age for comparatively nothing, but it also shows the power of marketing.

It seems safe to say that most, if any, of the users that signed up under Berg are unlikely to exploit the referral system to the same degree. However, what is likely is that of the 100 new customers, there are going to be more than a few repeat customers, some of whom will likely refer at least a few more people.

Also, some will likely apply to become UberEATS couriers, thereby adding to their workforce. Really, it’s a win-win for everybody. Hail to the Coupon King!

In this article:Technology, The News, uber, ubereats