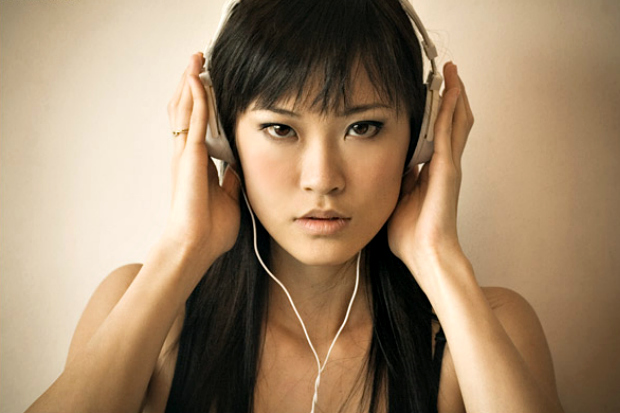 Music for your videos

Using music in videos is tricky because without the rights to a song, you’re breaking the law. Plain and simple. Many small businesses, retailers and Realtors are producing web video to keep up with the demand, but many are pulling songs from across the web, using them, and making themselves vulnerable. In fact, it is a hobby of some to report their competitors’ illegal use of songs in web videos.

Many don’t know where to go to get properly licensed music or where the music comes from that is used by video companies like Vimeo, but a lot of it comes from Audiosocket who says “stock music is crap and we don’t represent it,” rather they license music to anyone who needs it – not just the major corporations that can afford a Black Eyed Peas song. “We’re a next-generation content provider, and we thrive at the intersection of music and technology,” they say.

The company was launched in 2008 to the tune of $1.25 million in funding by 2009, and they now differentiate themselves as a Music-as-a-Service platform launched this week to stand apart from the stock music library with twangy MIDI files from the 90s. The company helps artists get paid for placement and calls themselves a “boutique music licensing agency” representing over 1,800 emerging bands, composers and record labels.

The company says they connect people needing music for their work with artists that deserve exposure, and they “cut through the crap by providing high quality, highly-vetted content.”

So instead of ripping off a Beatles song and risking getting a lawsuit for your web video that isn’t worth the lawsuit, check out Audiosocket’s new service for a much more affordable legal solution.

In this article:Marketing, video production