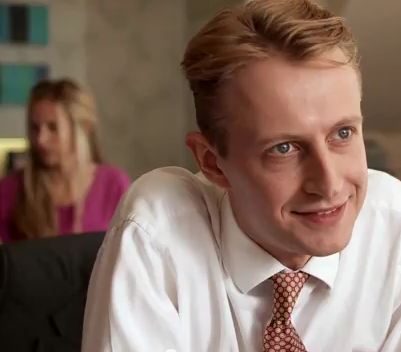 Warning: the video above is not safe for work and includes cursing and brief nudity.

Douglas & Gordon is a well known, high end real estate brokerage in the UK that set out to film a mockumentary on the real estate industry in their country, starring their very own estate agents. The stars act lazy, sleazy and ignorant in the films on their YouTube channel and it is being said that the joke is being taken as a literal interview series by the Brits. Comments on their videos go back and forth between people calling the agency irresponsible to others defending it as a good piece of dry British humor.

Real estate professionals around the world may see a glimmer of truth in the video, as every industry has idiots, but the real estate industry is fighting an uphill battle against consumer sentiment that often places them on the same level as a used car salesperson.

We’d like to know in the comments what you think about the video. Did you find it to be hilarious and a fun piece of viral art, or did it shock you and offend you?

In this article:News, Real Estate Video