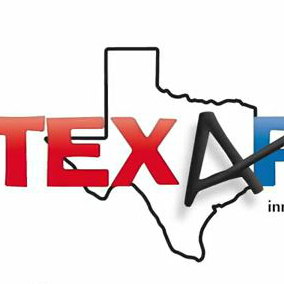 One brokerage changing commerce in Texas

We introduced you to David Winans & Associates, Better Homes and Gardens Real Estate in Dallas who has become well known for their implementation of video as a component of their marketing strategy, but Winans goes a step further than the industry standard of a self promotional video or a house tour. No, Winans set out to change commerce in Texas.

The saying goes that everything is bigger in Texas, and it’s true. Texas is a giant state and in recent history has always outperformed most of the nation in employment, housing, and other economic indicators, but the true spirit of Texas is to do things even bigger which is where David Winans’ Texaplex project comes in. The video above was premiered at the Bob Bullock History Museum, a grand, multi-level museum that sits literally across the street from the state capitol on one side and the University of Texas on the other, marked with a giant Texas star in front of the building.

A blueprint for the way forward

David Winans told AGBeat that the video above is a “remake of the original and again reminds us that even though bad news continues, we are fortunate to live in Texas.” His efforts are becoming widely recognizes in the state as a blueprint for the way forward by considering the major cities as working in conjunction with each other rather than separately.

Realtors are trained from the first day of real estate school to promote themselves and to get their name out there, but it is refreshing to see an approach that is more focused on the progress of the whole rather than the one.

In this article:News, Real Estate Video