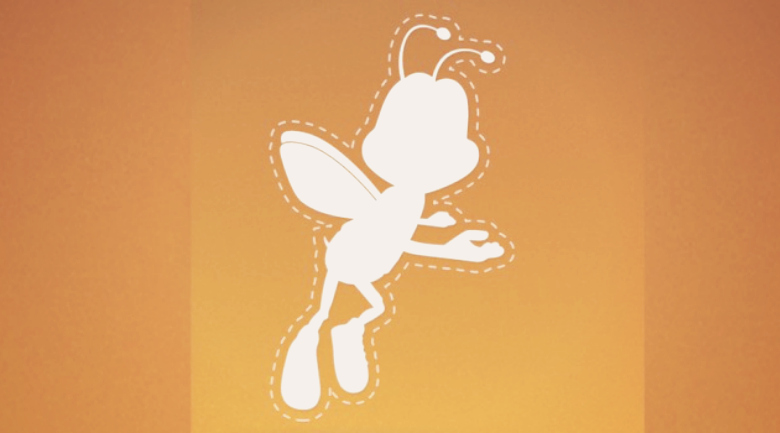 Cereal used to be a staple for kids, especially on Saturday mornings. Kids used to anticipate Saturday morning like teenagers anticipate Friday night; the freedom was tangible. One of the things most of us remember from those Saturday mornings are the commercials. If I say Cheerios, what’s the first thing that pops into your mind? The magical little honey bee, right? Great marketing on General Mills’ part, without a doubt, but the Bee will soon be disappearing from Honey Nut Cheerios.

Wait, don’t take away the bee!

The Bee‘s disappearance isn’t for some other clever marketing idea, rather, the Bee mascot will be removed from General Mills’ packaging (only in Canada) to bring awareness the declining bee population. This campaign will also launch the hashtag: #BringBackTheBees. It will coincide with Canada’s five month awareness program to help people become more informed about what is happening to the world’s pollination population.

General Mills said in a statement, “with ongoing losses in bee populations being reported across Canada, we wanted to leverage our packaging to draw attention to this important cause and issue a call to action to Canadians to help plant 35 million wildflowers — one for every person in Canada.”

For nearly a decade, the bee population has been on the decline. More and more companies and organizations have been trying to bring awareness to the alarming rate by which pollinators, like bees and butterflies, are declining due to heavy pesticide use and global warming. The United Nations estimates that nearly 40 percent of these perfect pollinators are heading towards extinction; that’s more than a little alarming. Hooray for General Mills using their brand to help bring increased awareness. Now, if only the United States would follow suit.

Awesome campaign, but does it sound familiar?

Not too long ago, Burt’s Bees launched a similar campaign using the same #BringBacktheBees hashtag in an effort to plant 1 billion wildflowers.

They dropped the “b” from their branding becoming “Urt’s Ees” and stopped using the letter in their social media posts to increase awareness. Showing that the bees matter more than marketing, Burt’s Bees, or should I say, Urt’s Ees, responded to the Cheerios’ campaign on Twitter, stating, “ig fist ump to #cheerios for the work you’re doing to help #BringBackTheBees, too. #greatmindsthinkalike”

They also said in a statement to Digiday, “While we are not working directly with Cheerios Canada, we support the work they are doing to drive awareness and help sustain vital bee populations. The bees need all of us!”

How can you help?

I couldn’t agree more. If the pollinators don’t start making a comeback, growing everything from flowers to food could become a lot more difficult. For more information about how you can help the declining bee population, please visit The United Nations Environmental Programme (UNEP) here.

In this article:advertising, Marketing, social activism