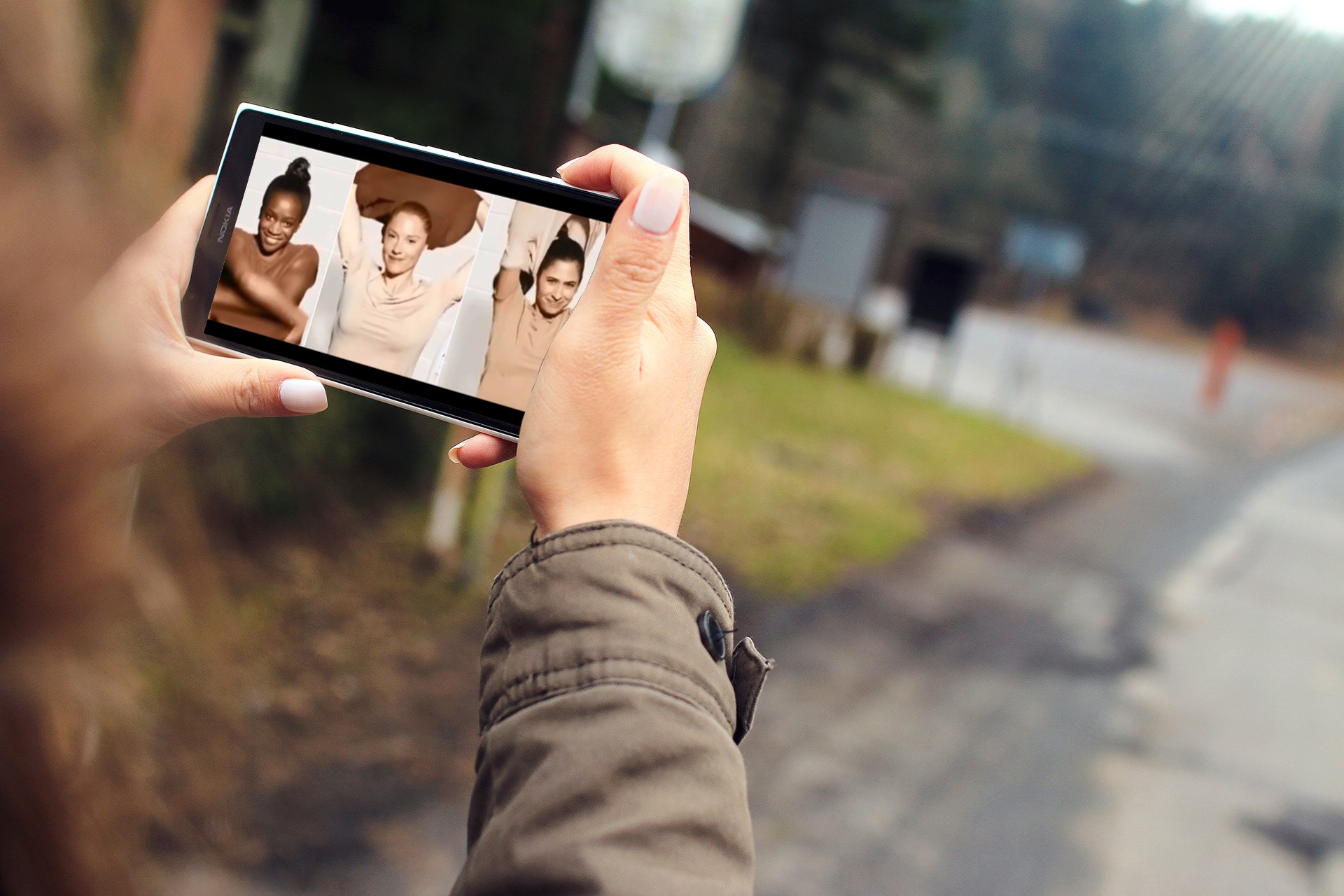 Dove’s latest Facebook ad really hit the mark for whitewashing in advertising. The ad, since removed, essentially implied their soap could turn a black woman into a clean white woman.

In a three-second video on the company’s Facebook page, three women transformed into the next when they removed their shirts. The first transition caused an uproar: a woman of color lifting a brown top over her head to reveal a different woman, who is very, very white.

Although the white woman then lifts her shirt to reveal another woman with darker hair and a darker skin tone, the initial transformation is problematic in its implications of whiteness as cleanliness.

Dove has since removed the ad and issued an apology, stating in a tweet “In an image we posted this week, we missed the mark in thoughtfully representing women of color and we deeply regret the offense that it has caused. The feedback that has been shared is important to us and we’ll use it to guide us in the future.”

Wait, haven’t we been here before? At this point you’d think skin care companies would have realized a little more delicacy is required when rolling out ad campaigns. Remember Nivea’s disastrous, short-lived “White is Purity” mishap? How about Dove’s other blunder in their 2011 VisibleCare ad?

These featured another series of three women standing in front of close-ups of skin, with the darker skinned woman in front of the “before” label, and the woman with the lightest skin by the “after” picture. Although Dove didn’t intend to imply white skin is cleaner, oops, that’s what happened anyways.

While Dove has gotten many things right in terms of inclusivity and featuring models of different racial and ethnic backgrounds, there have also been several instances of intentional racist missteps. Let’s use this as a teachable moment for handling marketing mishaps.

Whenever an ad campaign offends people, the company’s response can make or break the business. If you find yourself in the midst of a marketing crisis, you can take some mindful steps to manage the situation and begin repairing your public image.

First, acknowledge the problem and issue a genuine apology that gets to the core of what your audience is saying. Dove recognized they upset people, and instead of taking a defensive “sorry you felt offended” stance, took responsibility for their actions. Once an apology is issued, explain the original intent to provide context for the situation.

Dove meant to create an inclusive campaign featuring a diverse cast of women. Lola Ogunyemi, the first model featured in the now controversial shirt ad, has even defended the ad. She stated, “I can see how the snapshots that are circulating the web have been misinterpreted, considering the fact that Dove has faced a backlash in the past for the exact same issue. There is a lack of trust here, and I feel the public was justified in their initial outrage.”

In this article:dove, Marketing, The News