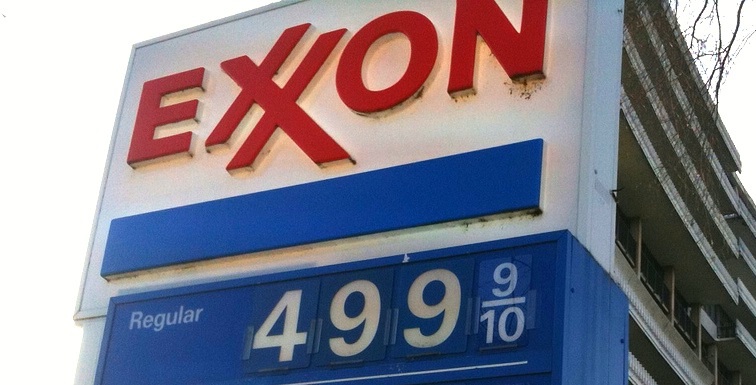 Would you know if you had an oil pipeline built in the 1940s carrying thousands of barrels of oil through your neighborhood daily? Residents of Mayflower, AR were certainly surprised a few days ago when crude oil flooded their neighborhoods after a pipeline of which they were unaware burst.

ExxonMobil appears to be responding fairly rapidly to the physical crisis, but this is a pretty big failure for them that illustrates the importance of planning for problems your company is most likely to face.

Exxon in conjunction with local and federal governmental authorities jumped into action to contain the leak and begin the cleanup efforts. On at least two factors of measuring their performance, however, they have failed terribly: prevention and communication.

Nevermind that there is currently a huge debate going on in national politics as to whether or not the Keystone pipeline should be built across the country; how does a company with such vast resources fail to prevent a leak of this magnitude? CNN reports that a company spokesman claims that leaks are not uncommon but that no “red flags” for this portion of the pipeline appeared. Perhaps that it was built over 60 years ago should have been a red flag?

When reading over the news coverage of the crisis, most of the prepared statements released by the company have been standard and adequate language for such a situation, but not all of their communication is consistent. One Exxon official stated, “If you have been harmed by this spill then we’re going to look at how to make that right.”

If I were one of the residents of the evacuated neighborhoods wondering when I could return home and how the spill would impact my family’s health and financial future, that statement would not feel quite adequate to me.

Take some time to consider the crises your company is most likely to face and come up with a plan for the most essential elements of your response. How can you best prevent those most likely crises? And how will you communicate to those impacted by the situation? Had Exxon not over-focused on one aspect of crisis preparation, they may not have had the current crisis at all.