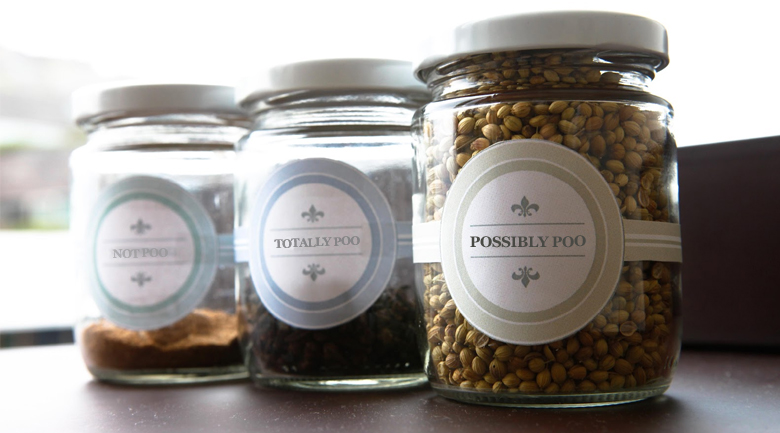 These lessons apply to your business

While governmental agencies are quite different in their operations and expectations from private businesses, there are many similarities between the requirements placed upon them when dealing with the public. Government agencies, though, have a unique responsibility in that they serve as representatives of the public with whom they must communicate. So, while some of this situation might only apply to a government agency, many of the lessons apply to your business as well.

Several weeks ago, controversial legislation was taken up in the Texas Legislature that brought out more activists to the Texas Capitol than have been seen there at one time in decades. Passions on both sides of the issue being debated were deep. When highly passionate people gather in large groups to protest any type of issue, there is always a chance that there will be some bad actors among the many in the group. During times of mass protest in a public building and considering potential bad actors, the pressures and demands on those charged with keeping the peace are much greater.

Overall, the Texas Department of Public Safety officers assigned to the capitol building during the protest did the same great job they always do. I know these folks. During years of my working in that building in a particular position, there was a panic button under my desk which, when accidentally hit by my knee at times, would inspire the armed officers to swarm my office in seconds. They take their jobs seriously and they do their jobs well.

As protesters lined up in the capitol and passed through security checkpoints during the consideration of the legislation, someone at higher levels of the DPS decided to confiscate items that were considered likely to be used as forms of protest. Glitter and confetti were reportedly confiscated, perhaps understandably, but feminine hygiene products – which were purportedly considered potential projectiles – were also taken from women entering the Senate gallery. The only real consequence of tampons being thrown onto the Senate floor would have been that the protesters would have looked foolish. It was a dumb decision that was quickly reversed.

In addition to the nefarious tampons, a story started spreading that jars of urine and feces were being confiscated from the attendees; one jar of urine and 18 jars of feces to be exact. The Texas Tribune asked over 25 DPS officers present at the checkpoints that night if they had seen any such thing and not a single one of them had.

What is more likely is that several protesters had jars of the health drink kombucha – it can look like poo and urine at times. But jars of feces? Come on. Jars of feces that no one photographed among the thousands of photos taken during the protests. Only the Lt. Governor and the head of the DPS claim to have seen any evidence of such a thing. They have produced no evidence since. And the DPS is seeking a ruling by the Attorney General that will declare that the DPS does not have to reveal any evidence.

How things probably went down, what you can learn

My theory is that like the game of “telephone” we played as kids where one person whispered something to another in turn around a room and the initial phrase morphed into something completely different by the time it reached the last person; somehow a jar of Kombucha or someone’s verbalization of a fear of protesters bringing in such materials escalated into 18 jars of feces and one jar of urine by the time it reached the people who wanted to make the protesters look bad. Either that or they just made it up.

Those in public positions of authority have a high standard of truth and accuracy with which they must conduct themselves. Likewise, if you find your company dealing with a crisis that impacts the public welfare or your business is part of a natural or man-made disaster, you can take some lessons from how the DPS handled the “jars of feces” problem. Primarily, avoid putting out information that you cannot or are unwilling to prove. In doing so, you gain little while earning the mistrust of many.

In this article:crisis management, jars of poo, Public Relations