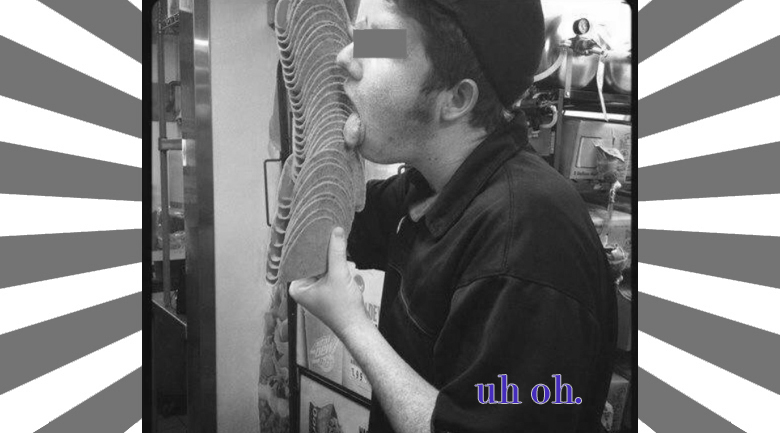 Memo to all PR and social media consultants: Taco Bell will survive this week’s licking and keep on ticking. If you were to search Twitter over the last couple days on the term “Taco Bell,” what you would find is mostly three types of results:

1. A whole bunch of PR professionals and news outlets tweeting about a photo of a kid/employee licking taco shells at a California franchise,

2. A bunch of normal people tweeting about how they are addicted to Taco Bell, or,

3. A bunch of normal people disparaging the quality of Taco Bell’s food completely unrelated to the shell licking media frenzy.

How it actually went down

I saw very, very few instances of people messaging that their willingness to eat at Taco Bell would be impacted in any way by the taco licker and the few who did generally said the incident was “just another” reason they wouldn’t eat there. It is unlikely this situation will have any sustained impact on Taco Bell’s business despite the prevailing perception by PR professionals that Taco Bell’s response was inadequate.

There are certainly best-practices that a company should follow that will likely decrease the impact of a crisis event and protect their reputation, but it is also easy on occasion for those of us who make our living advising businesses regarding their communications practices to apply those practices independent of practical realities. I agree that Taco Bell could have made better use of their social media properties to spread their response regarding their priority for the health safety of their food, but that they didn’t had little impact in the end because so many other people did it for them.

Reading down the Twitter results it felt like every local news outlet of every major news network covered the story and tweeted the photo. And in nearly every one of those tweets, the news outlets referred to the statements made by Taco Bell.

The average business cannot count on the media doing their job for them but being the national company it is, Taco Bell – whether by design or not – avoided having to fill their own social media stream with bad news about their company. They just went on selling tacos while the media voluntarily covered the response. And who is the average consumer going to trust more – a company’s social media feed or the message their local media outlet is spreading?

All of that said, you really would be wise to develop a social media and crisis communication response plan for your own company and when a problem comes along, implement that plan through all the channels you normally use to communicate with your customers and other stakeholders. Every time an event occurs that shows your business in a negative light, your company’s reputation can be injured and you cannot simply hope that others will spread your response for you. 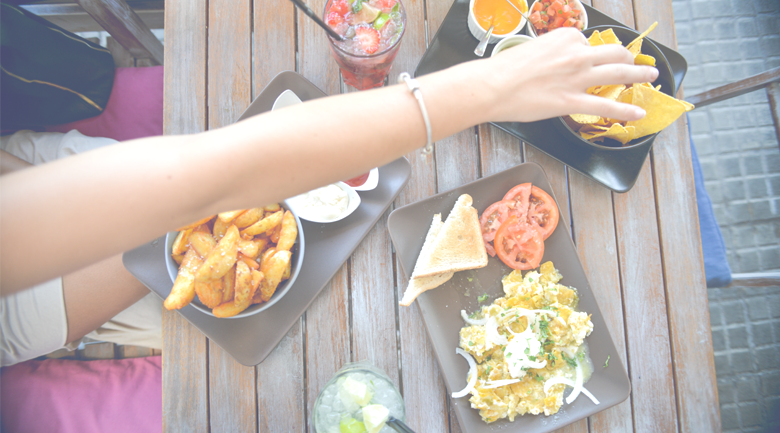 One Taco Bell is doing the unthinkable and offering valet service to its customers. Now Taco Bell fans can truly live up to the...