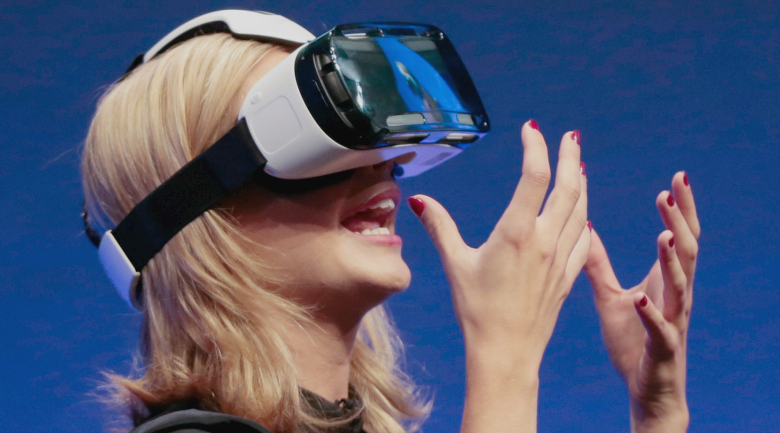 VR is all the rage, but is it a money maker?

Virtual reality is in the spot-light. With giants like Google and Facebook churning out new releases for Cardboard and Oculus left and right, its no surprise VR is getting attention. It’s also hardly surprising to see news organizations get on board. The Des Moines Register was the first to use the groundbreaking form of digital journalism for their immersive VR farm.

New York Times has also dabbled in the VR journalism realm with “The Displaced” – a film about children displaced by war. Even Discovery has been in on the action by producing content on its VR app.

However, apart from creating VR content, publishers have yet to invest in the immersive technology. Take, for example, The Economist’s six-minute VR film about cultural artifacts lost in ISIS attacks. The juggernaut used preexisting part-time staff to create the piece. Even Discovery’s VR app relies on existing staff to pump out the content. Aside from manpower, VR mainly requires extra time and equipment, with 3D cameras in the $1,500 price range.

While there’s a lot of potential for gaming or content, there’s limited potential for advertising. Publishers just haven’t found the sweet-spot in monetizing VR. The relatively small audience of VR limits its scope for advertisers. Even if VR had a larger audience, there’s a question of inventory possibilities. While Dan Silver, executive producer of digital for ABC News, says he’s confident VR videos will have ways to serve both publishers and advertisers, he notes “there isn’t a VR equivalent of a pre-roll.”

As of now, publishers’ have centered on using VR to deliver branded content. The Times, for example, has teamed up with the Weinstein Company to create native advertising content for the movie studio. This is the fourth VR advertiser film launched by The Times’ T Brand Studio. Similarly, The Wall Street Journal is close to announcing a VR custom content campaign. Although, the publisher does not see the VR as being well suited to a huge mass marketing audience, but rather suggests immersive should focus on luxury advertisers that want to reach big spenders.

As Tom Standage, deputy editor of The Economist, explained, “I don’t think the tools are mature enough and demand is still uncertain among both readers and advertisers. This is a bit like the way the Web was in 1994: primitive, but promising.”

In this article:virtual reality, vr