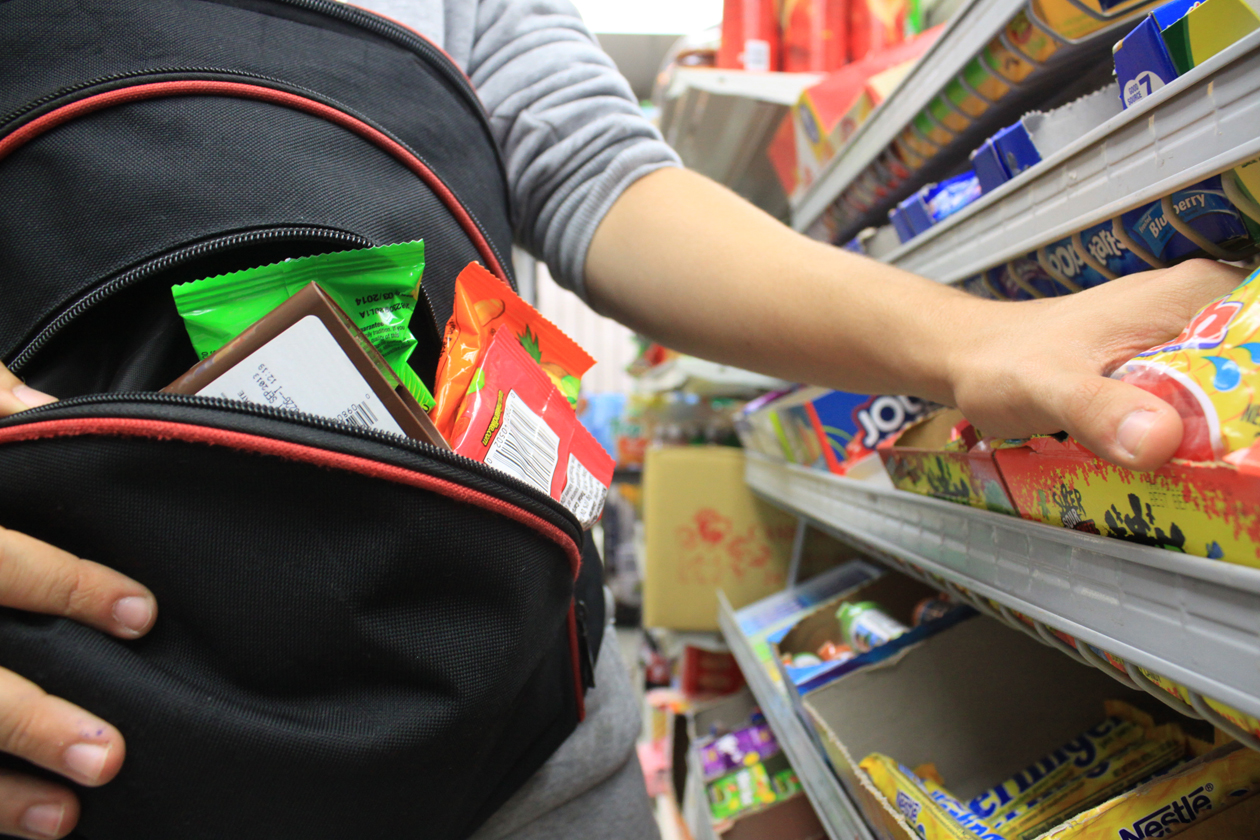 While shoplifting certainly isn’t a new phenomenon, it is a costly one. Shoplifters have been targeting retailers and other businesses since the first business opened.

Read also: This holiday, give your employees the gift of guiltless time off

Shoplifting has a tendency to increase around the holiday season for several different reasons: increased traffic to the store means more cover for shoplifting and better goods to choose from, rationalizing the shoplifting by saying “if I don’t do this, the kids won’t have Christmas,” and just a general increase in the need to snatch up the more costly holiday goods without paying for them.

Where does shrink come from?

According to a study by Checkpoint, approximately 37 percent of a store’s annual shrink loss happens during the holiday season.

The shrink is the amount of money companies should receive from sales, minus what do not receive from things like theft (be it from shoplifters or employees), fraud, and damages. 37 percent is a pretty high number for retailers to try to recover from and if you own a retail business there are five items that shoplifters tend to target during the holiday season; so you may want to keep an extra close eye on these items to minimize your losses.

The five items that shoplifters most often covet during the holiday season are:

*While this wasn’t listed on the U.S list, it was on nearly every list for the other 13 markets in the study.

The most interesting thing about this study is how differently each geographic area is in terms of which items are most likely to be stolen. In nearly all areas, some type of food or beverage item is listed. In some areas, there are only one or two items listed, others more than five. In many markets children’s toys are listed, in others there’s nothing but adult items.

What do you think about this study? Do you find these items to be more likely to be stolen around the holiday season, or is shoplifting prevalent regardless of the time of year?

In this article:holiday season, Marketing, retail trend, shoplifting, The News