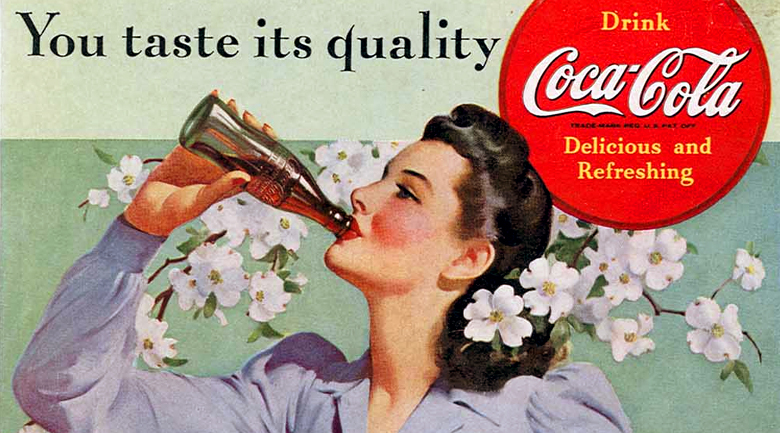 The modern ad campaign is changing

Once every few seconds, a blogger tackles the topic that “changes in how we consume media have changed everything and the only thing constant in media is how things keep changing.” It’s all true, and despite being masters of the obvious, we notice this shift in communications even more acutely when a large scale tragedy strikes.

Each time there’s a fast-evolving news story, we see how we distribute, consume, and analyze media has changed. In the most recent instance, the concept of “breaking news” seems to be forever altered: first media breaks the news, then we find out the news is actually quite broken and sort out what information was actually correct by crowd sourcing.

Hardly an apology comes from the news source who was “acting on the best information they had at the time which consisted rantings by a man who has animated conversations with a fire hydrant.” The odd thing about this practice is that the consumer doesn’t seem to mind this fluidity of information. “That guy is guilty! Hang him!” “Oh wait, wrong guy.” “That’s the one, get him!”

The only certain thing is uncertainty

The only thing certain these days is uncertainty, which for you the reader now includes wondering when in the world I’ll make my point. While uncertainty in news is the norm, marketers have become addicted to a sure thing, an ideology at odds with what any somewhat with-it marketing practitioner would call “best practices.”

Ever since someone discovered that the Internet could facilitate a two-way conversation between consumers that went beyond “SALE!” “REALLY? WHERE?” – marketers have filled their conference keynotes and Proprietary 720 Degree BrandWheel x2™ Methodologies with the notion that we need to be in “constant beta” and “change on the fly.”

No longer should we as brands be getting a helicopter ride to the top of a mountain and using a gigantic bullhorn to shout our carefully-crafted and focus-grouped-to-death message at the top of our lungs. No, we should be having  real talk, off the cuff, transparent, no-holds-barred, “this is how we really make the sausage” conversations with the walking dollar signs we call our customers.

Bring in the Yankees’ Bleacher Creatures

Unfortunately, with a few exceptions, both major and tiny marketers alike have taken more of a “you first” approach to this form of marketing. Professional speakers continue to fill their Social Marketer Month conference agendas with topics about letting the consumer have control. But to a CMO, that can be like letting the Bleacher Creatures manage the New York Yankees.

Sure, there will be lots of buzz around the move, but it could also be a complicated disaster. Just ask Skittles and Chevy Tahoe if they want to try crowdsourcing again.

Also see: How to take advantage of print media… while it still exists

The idea of an advertising campaign is over.

Spending months of “creative development time” consisting of Foosball tournaments, heavy drinking and womanizing, then focus grouping the results into something completely indecipherable and “flighting” a major media effort just isn’t going to work in our fast-moving media-frenzied culture. Until there’s a major marketer willing to take a giant step forward and declare the campaign dead and the consumer in control, we’re just going to have this same conversation over and over again and WAIT! BREAKING NEWS: PEPSI DECIDES TO DECLARE THE CAMPAIGN DEAD!

Whoops. My sources now tell me it’s actually Coca-Cola, and that they’re doing a 100% digital effort with no television commercials at all.

Via a series of URLs, “snackable content” around the theme “The Ahh Effect” will be created and shared by Coke agency Wieden + Kennedy, and crowdsourced by teenagers themselves. Content will be added and removed on a “trial and error” basis (sound familiar?) and of course the whole thing is optimized for mobile, because who has time to sit at a computer these days?

Having worked with Coke in the past, I know the company has always been innovative in its approach – this takes it one step further. A few years ago Coke Zero was launched with an experiential campaign whose creative was vetted by Coke Zero fans before launch via a private community. This effort takes the two-way conversation to a whole new level.

Will other marketers finally take the hint and follow suit? Perhaps, after we collectively write 200 blogs and 15 keynote speeches about “How your brand can kill its campaign and be more like Coke.”

In this article:ad campaign, advertising, Marketing 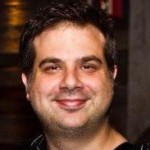