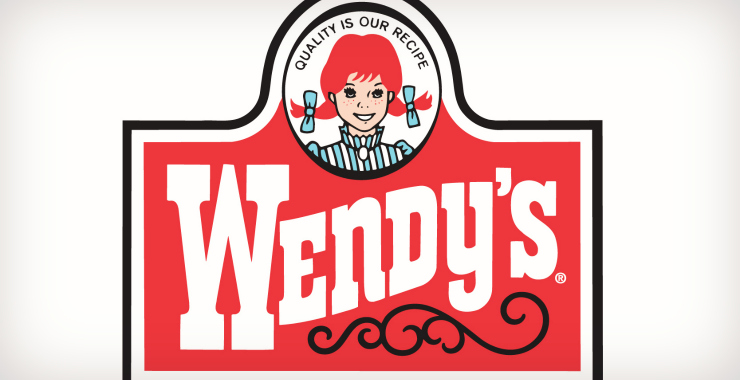 There is such a thing as too clever

Wendy’s is a top brand in America, recognizable to all passerby, and the company has not only undergone a revamping of their store interiors, menus, and ingredients, but has even interviewed every staff member, retaining only the top, committed talent. The brand has served as an inspiration to companies of all sizes to shed dead weight and put forward their best efforts only, seeking to be best in brand.

Additionally, the Wendy’s marketing department has always been a clever bunch, and the company has a silly tone at times. “Sit next to the choking poster,” one ad says, featuring a giant burger. Clever. Creative. Memorable.

But this week, a coupon was circulated that had consumers flocking to the internet to ask what it meant. Perhaps it was too clever, snarky, and trying to be memorable: 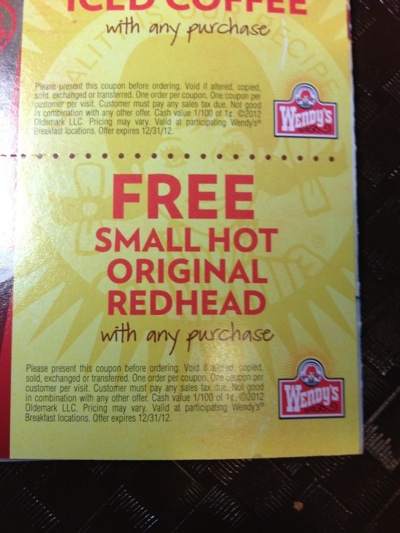 A redhead? Does she clean your house, or what?

A redhead? Is that a doll? A person who Wendy’s will send to your house to clean or maybe be your comedic best friend? Is it a head of cheese that has been dyed red? Or is Wendy’s engaging in human trafficking?

The last question was very seriously asked by many consumers, particularly on web community Reddit, where the coupon was originally shared before it went viral online. Fortunately, there was a small minority that understood that “redhead” is slang for coffee, but it wasn’t immediately apparent, nor would it be to most people that get a coupon like this in a flyer or in their mailbox.

It is easy to forget as a professional that your industry jargon is not commonly understood outside of your industry, but moreover, there is such a thing as being too clever. Marketing departments are made up of many people, and something like this should have been caught by at least one person not willing to take the risk of being too clever.

The lesson for businesses of all sizes

This will be an easy fix for Wendy’s, as the brand can simply offer an explanation online, and they will likely spin it into an entire campaign to teach the world what a “small hot original redhead” is rather than slinking into the shadows. The terminology will likely appear in television, print and web ads in an effort to eliminate its use as internal or industry jargon, rather make it widespread, so there is no harm, no foul.

In some businesses, the owner (maybe you) wear many hats, including marketing, so it is always a good idea to ask for input on marketing messages, especially when attempting humor, because sometimes humor makes you look like you’re offering a coupon in exchange for a human trafficking victim, and confusion can do more damage than having an ad that is not clever. Wendy’s has the budget and size to insert the phrase into the American lexicon, but if your brand does not, you may reconsider the clever approach – don’t avoid it, but do screen it, even by asking family or friends to look at it before it goes to print.

AGBeat has reached out to Wendy’s to verify this coupon.