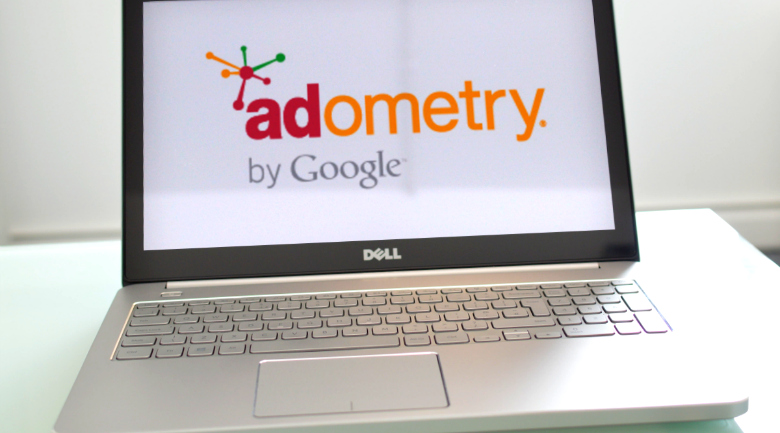 From what I’ve heard, Google comes close to buying a company per day. Adometry was one of those companies and was acquired by Google in May of this year. I’ve had the opportunity to research the company and acquisition, and here is what I learned that I think will be important to you.

In order to be acquired you have to have something worth acquiring. The guys at Adometry weren’t just building their business for acquisition. They were building a great business and a solution to a tough problem that people are willing to pay big dollars for. Attribution is one of those big problems. Attribution, as it refers to marketing and advertising, is the ability to give credit to the advertising sources that helped convert your customers.

Most people give attribution to the last point of contact that brought a user to their website, but there’s so much more to it. How do you know which methods are effectively raising awareness about your product and bringing you more customers? Go to Adometry’s website if you want to learn more about that. I’m going to continue talking about what we can learn from this business.

Problems are not created equal. Being able to see where the money will be be in relation to a problem to be solved for a given market is a special skill set that founders and leaders need to work to develop. Adometry did not start out doing attribution. They pivoted into that space as they saw the opportunity emerging. Clayton Christensen does a great job laying down theories that help leaders identify where the profits are going to be in the value chain in his book The Innovators Solution.

Have you ever laid out the value chain surrounding your business? Where are you in the value chain? Are you focusing strategic meetings on where the money will be, rather than where it is going away from?

The team at Adometry was able to focus their efforts on a market where they could become a market leader and give themselves a chance for a great acquisition. Sure they had competition, but if you aren’t a market leader how attractive can your business really be for a nice acquisition? The exception to this rule might be more of a talent acquisition, and those certainly happen.

I’ve heard entrepreneurs say things like “The market for animal food is a $62 billion market. If my business only takes 1 percent of the market we could be doing $620 million in sales! Let’s face it, all they eat is ground up [fill in the blank].” Here’s a bit of advice from one of my investors that applies to this situation: “I’m not interested in a company that can’t dominate a market!”

If you aren’t good enough to dominate a market than getting 1 percent of a market is going to be really tough. Maybe there’s a really good reason that 1 percent of the market is underserved, but if that’s the case your market size is the 1 percent that’s underserved not the other 99 percent.

Early stage investors want to invest in companies that are headed for market domination and where they can make a great exit – generally from 4x-10x or better depending on when they get in on the deal. As you pick your idea or consider potential pivots, try to find a place where you can say “we’re number one in…” as soon as possible. It’s easier to market, sell, and all the rest when you’re number one at something.

3. Disrupt yourself, even if you’re at the top

The last take away from Adometry (now Google) that I found interesting had to do with Adometry’s attitude. They were never content with where they were. They were a market leader with a great product, but they put time and energy into things like attribution of offline marketing – meaning understanding how well traditional marketing methods like TV or Radio converted into sales.

When I first heard about attribution of offline advertising and marketing, I thought it had to be close to impossible. Now that Adometry is part of Google, I imagine their ability to attribute offline marketing efforts gets a heck of a lot easier. That leads me to my last point.

Adometry was one of a few market leaders. Now that they have been acquired by Google, their ability to take their business to the next level has increased dramatically. As part of the Google team, they have access to way more data and are even closer to the actual searches themselves. What will happen to other “market leaders” as Adometry continues to integrate with Google and its amazing data? I’m not sure, but it’s clear that they now have a major competitive advantage. As for the Adometry team themselves? I’m sure their fine with how things have worked out, especially given the fun perks of being a part of Google.

In this article:Acquisition, adometry, google, Tech 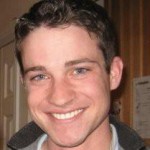 Most recently Jordan was the Co-founder and CEO at Unbill - a FinTech startup that was acquired by Q2ebanking (QTWO) in January of 2017. Before that, Jordan was an early employee and product manager at NextPage which sold to Proofpoint (PFPT) in December of 2011. Jordan is happily married and has 3 children.