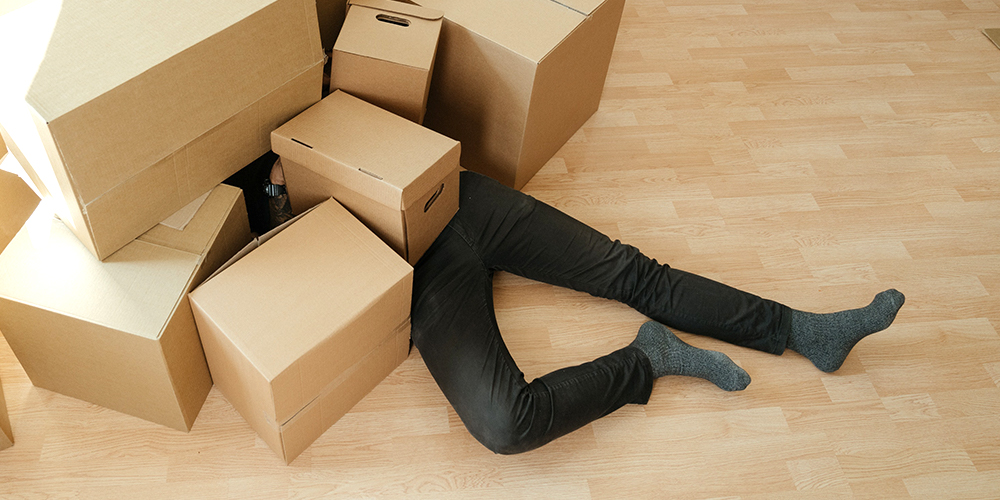 E-commerce platforms rely heavily on third party vendors for their bottom lines. Amazon is no exception: Over half of the company’s profits came from third party sellers in 2019. Some of these sellers are tiny, while others are massive. But historically, not all of them have been reputable.

Last month, a California woman successfully sued Amazon in court after a laptop battery that she ordered through the website combusted, giving her third degree burns. In response to the incident, Mark Stone, a Democratic assembly member from Santa Cruz, introduced AB 3262.

Up until now, it has been standard practice for online retailers of third party products to position themselves as intermediary service providers, and refrain from assuming any legal liability for them. Advocates of AB 3262 claim the bill aims to hold virtual retailers to the same standards as brick-and-mortar stores.

Amazon publicly backed the measure in a statement on their corporate blog – with one catch. Public Policy Chief Brian Huseman wrote, “If AB 3262 is amended so that all stores, including online marketplaces, are held to the same standards, Amazon stands ready to support this legislation.”

In the same post, Amazon implicitly called out their competition, saying “For AB 3262 to be a successful, lasting, and meaningful law, it cannot leave open loopholes for some marketplaces to escape accountability.”

It’s almost refreshing to see something like accountability from Amazon right now – until you realize the strategic advantage they stood to gain from the amendments that they were pushing.

Amazon is one of the biggest and most profitable companies of all time. It has made founder Jeff Bezos into the wealthiest man alive. Their Q2 earnings report indicates that they have been raking in record profits this year, thanks to a COVID-fueled boom in online shopping.

Frankly, Amazon is capable of absorbing any damage that AB 3262 might have inflicted. However, competitors like eBay, Etsy, and Shopify would have been hit considerably harder.

Etsy CEO, Josh Silverman, responded to these points late last month, calling it “a wolf in sheep’s clothing.” He claimed that “with Amazon’s lobbying, AB 3262 has become an increasingly complicated piece of legislation that is going to be expensive for any small or mid-sized business to try to comply with.”

He continues: “The reality is that many of Etsy’s creative entrepreneurs will opt out of selling into California, to avoid the hassle and expense. Of course, those buyers will still have access to Amazon.”

Though AB 3262 has been put on indefinite hold, the fact remains that ultimately, Amazon attempted to leverage their own critical failure against the rest of their competition. That’s a bold move at best, and at worst, downright dastardly.