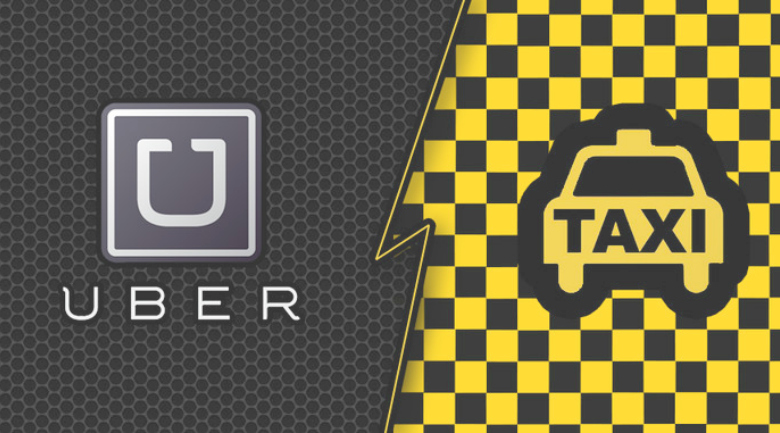 With Uber and Lyft leaving Austin in the wake of the Prop 1 rejection, citizens became concerned about their lack of options getting around town. Looks like the city is listening, and they have a solution.

According to the Statesman, earlier this week, Austin’s Transportation Department issued a memo to City Council recommending that the city’s taxi industry should be partially deregulated.

The loosened rules include removing restrictions on the number of cabs that can operate in the city, as well as eliminating the regulation of fares. Both moves would give the cab companies some more room to compete in an open marketplace against Uber and Lyft. It would also increase the number of cabs on the street to better meet the public transit needs of Austin residents and tourists. It’s not hard to find complaints from folks about cabs showing up late or not at all to pick up requests, so here’s hoping the increase in drivers helps improve that issue.

It’s important to note that these recommendations don’t include the removal of mandatory fingerprint background checks, the very public hot-button issue of the Proposition 1 debate.

I’m somewhat pleased, yet still skeptical, about this turn of events.

Corporate greed and ham-fisted political campaigning aside, I felt frustrated and angry towards Austin’s government for passing this regulation in the first place. It felt unnecessary to homogenize the standard of safety while a large segment of the Austin population accepted and supported how the ride-sharing model operated in the city. So, less regulation comes as welcome news to my ears. This also gives cab companies a chance to show that government regulations may have something to do with poor service, if they can step up and take advantage of having more cars on the streets.

A leg up for the taxi companies

On the other hand, this very much feels like a half-measure, one that creates an open advantage for taxi companies in town. First, it doesn’t eliminate the main issue at hand when it comes to fingerprinting. More importantly, this gives taxi companies more flexibility to operate without restrictions at the exact time Uber and Lyft leave Austin.

Yes, those companies left (“suspended operations”) voluntarily. However, that makes the timing of this advantage for taxis all the more suspect. This certainly doesn’t help the image that taxi companies bought the regulations from the government with regards to Proposition 1.

Still, the Transport Committee isn’t the city council, and it’s very possible that they are recommending what they can to meet Austin’s demand for safe transportation. This is a good recommendation in the short term; long-term, we’ll see if it improves cab company service. They’ll still have to compete with GetMe and Fasten as they establish themselves in town.