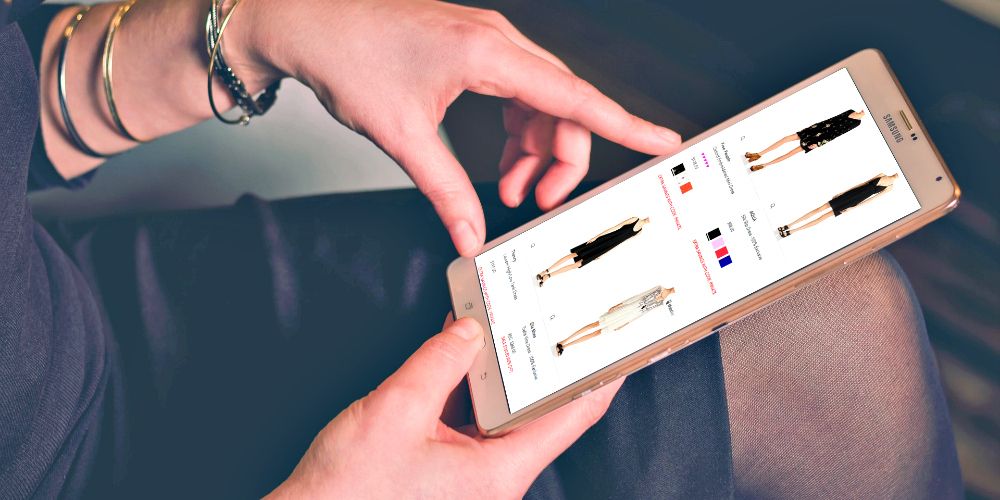 The advent and explosion of online shopping from singular novelty to daily routine has had multiple impact points on our daily lives.

Ranging from new levels of price comparison before buying to the shuttering of many brick and mortar stores, online shopping has made quite the impact.

However, the impact of online shopping is being felt in yet another place: the commission checks of employees in those brick and mortar stores who often help customers make decisions about purchases, only to see those same customers leave the store and buy the item online.

Employees of Bloomingdale’s flagship New York store have asked their union for help, as they feel that they should get commission on items that they steer customers towards, even if they’re purchased later.

As reported by Laura Northrup in The Consumerist, the Retail, Wholesale, and Department Store Union is unclear as to how the mechanics of how compensating these employees would work, but very clear that something needs to be done.

The act of looking at an item in person and then later buying it online is known in the trade as “showrooming.”

While union leaders know that there’s nothing that they can do for their members about customers who buy a product from a competitor’s website, they feel that Macy’s (who owns Bloomingdale’s) can create a way to track a purchase made on their website to the person who helped them in-store. Speaking to CNN, a union spokesman said, “I am sure the company can work on a tracking system. There’s technology for everything.”

And if “showrooming” wasn’t enough of a problem to deal with for the commission-based employees of Bloomingdale’s, there’s another issue that they face that occupies even more of their time.

“Webrooming” is the opposite of “showrooming.” Customers make their purchases online and then pick them up at the store, or make them without assistance from employees, thus causing them not to earn commissions on the sale.

Taryn Luna, reporting in The Boston Globe, identified that “webrooming” is more prevalent than perhaps thought. Surveys from Deloitte, a consulting firm, found that nearly 70 percent of all shoppers “webroom” before making a purchase, compared with less than 50 percent who engaged in “showrooming” before making a purchase. Amazon, somewhat unsurprisingly, is the top web space for people to “showroom,” but also is the top spot for research before buying in-store, as well.

Customers “webroom” for a variety of reasons: customer reviews, in-stock status, price matching, and tangibility of an item before making the final purchase, among others.

The development of more seamless experiences for customers between the online, mobile, and in-store experience also have affected customer behaviors, and many retailers are attempting to keep the attention of their potential customers, wherever those customers may be, to make the sale.
Which sometimes causes unintended headaches for the people making the sale to those customers, such as the case with Bloomingdale’s staff and their loss of commission based on these attempts.

“We are trying to reach a fair and reasonable agreement that represents our associates’ commitment to our customers,” a spokeswoman for the department store explained to CNN. “But we have to address the competitive business realities we face. And we have to be flexible about the way we take care of our customers.”

In this article:bloomingdale's, online shopping, retail, The News