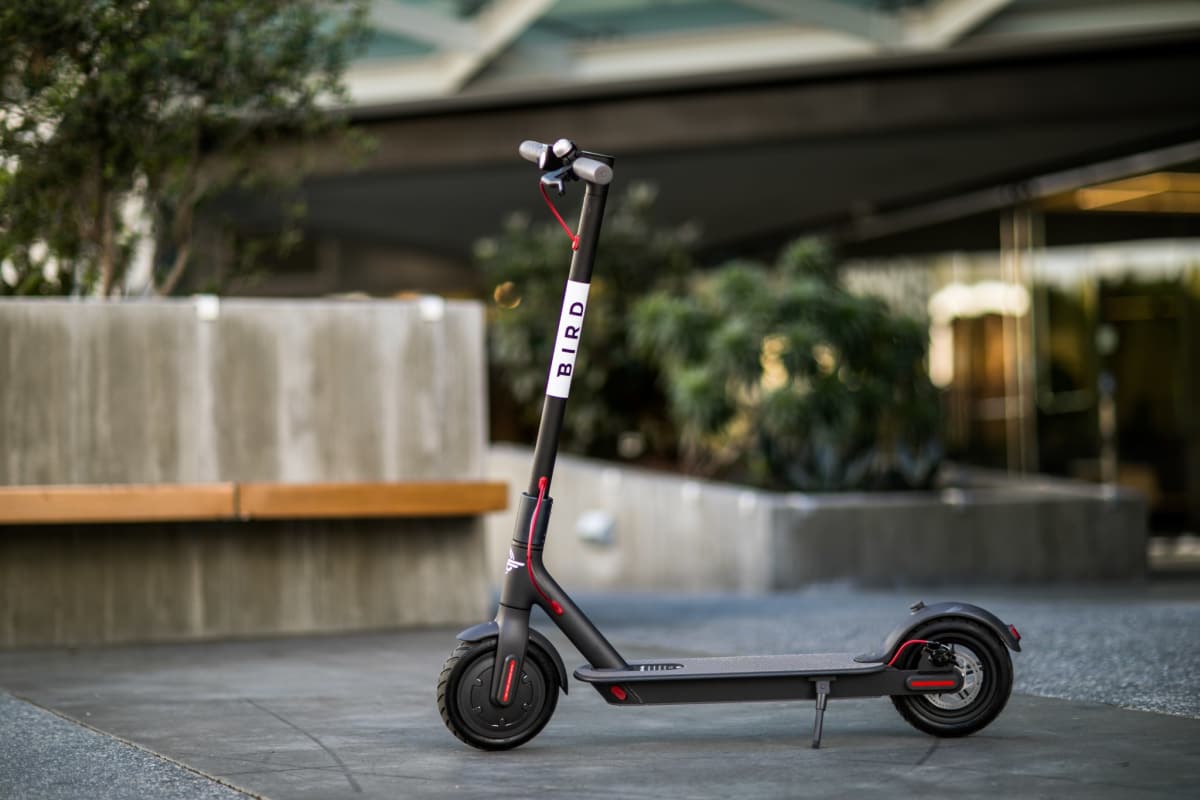 When the scooter-pocalypse began, it seemed to come out of nowhere. One day, the most annoying thing in downtown traffic was maybe a pedicab, and then the next: a swarm of zippy electric razor scooters.

This sudden arrival was by design: companies like Lime and Uber’s JUMP simply just began offering their services. There was no negotiation with the city, no opportunity even for residents to say whether or not the scooter pick-up stations could be located in front of their houses—just a sudden horde of scooters (for the record, this do-it-first and then ask permission approach was replicated in all major cities across the United States).

Was this illegal? Nope. There was nothing on the law books about the rental scooter technology so there was technically nothing wrong with the companies just assuming that they could do what they wanted. (Some scooterists have since come to think the same thing, committing crimes and breaking rules.)

Now, enough time has passed for cities to have the opportunity to fight back, as a new year of legislative sessions has begun. San Francisco is one such community, which determined that only permitted companies could operate within the city limits—and, surprise, many of the don’t-ask-permission companies were not given these permits.

Lime, blocked from operating, filed a suit against the city saying that they had been discriminated against based on their … rude … arrival.

A judge has since ruled that there was no bias in the city’s review of the permit applications that were later not awarded to Lime.

As the legislation and the lawsuits play out over the next year, it will be interesting to see if the scooter company’s attitudes toward the cities they operate in change.

If, as they have said all along, they desire to be the next major innovation in urban infrastructure, then they need to be prepared to work with and grow alongside the communities that they inhabit.

It would be a wise move, then, to partner with local governments to ensure that both organizations are working in the best interest of the populations that they serve.

In this article:scooters, Tech, The News