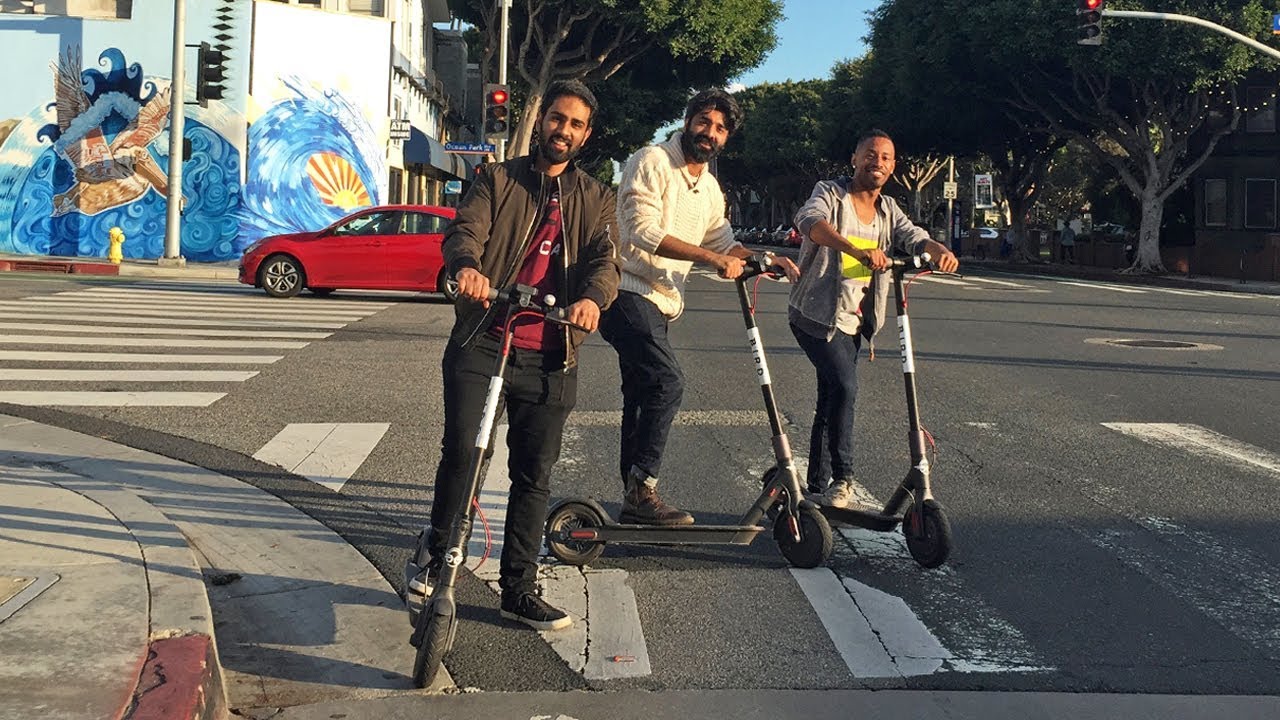 If you’ve been in Austin (or any other major city) recently, you might have been witness to the invasion. They have appeared, as if overnight, in the gutters of South Lamar. Their drained, powerless bodies litter the trail around Ladybird Lake after they’ve been discarded by flippant users. They gather in lines, waiting: rental electric scooters.

Although these machines are eyesores and potential safety hazards, no one can argue with their popularity. Based on data gathered by the City of Austin, they outstrip any other type of “dockless” mobile device by hundreds of thousands of trips per month. They’ve been hailed not only as a transportation innovation, but a newfound source of seemingly exponential profit.

While it seems likely that tourists and other out-of-towners will continue to utilize the scooters as short-term solutions to their need to get to the next taco joint or SXSW panel, if these scooters are indeed revolutionizing the way that people consistently get around town, doesn’t it seem likely that instead of giving $3 or $4 dollars each day to a rental company — you’d just get your own?

According to Spin, one of the original scooter companies, “every scooter that survives a month or so pays itself off.”

I imagine for local user that’s come to rely on the scooter as a way to get to/from work and maybe happy hour a few nights a week, that’s about $10 a day in transportation cost.

There’s only so long that it makes financial sense for habitual users of the rental scooters to rent.

I could be dreaming, but when the novelty wears off, who’s to say that people won’t buy their own scooters? Could they be so fun and useful that people start owning instead of renting?

As an Austinite, I’d welcome more private ownership. Not only would it lead to less cars on the road, more experienced scooterers (scooterists?) less likely to crash, but it might even take care of our zombie scooter apocalypse.

If someone owns their scooter, they aren’t likely to abandon it in a gutter.

PS: If you haven’t seen the South Park episode about the ridiculous scooter movement, take a break to soak it all in (full episode here).

In this article:scooter, Tech, The News