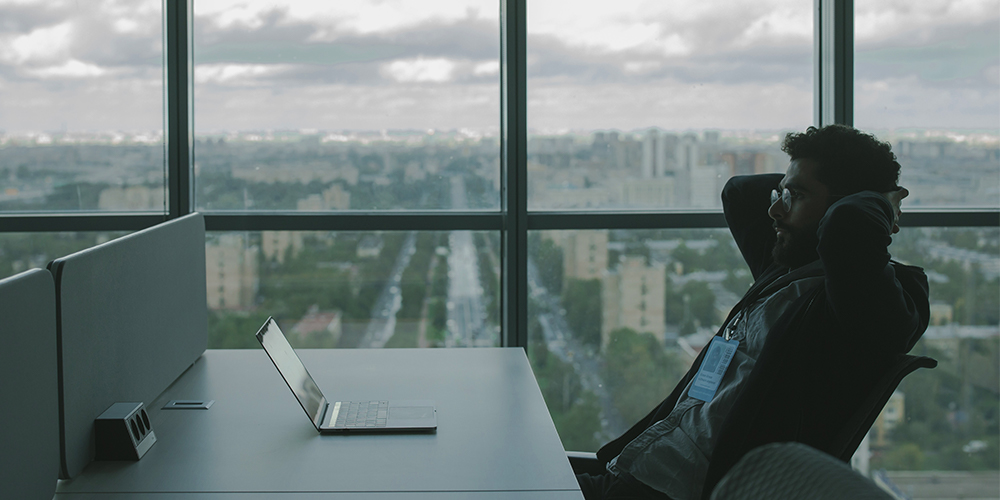 The true extent of the economic damage and job losses caused by COVID-19 is starting to become clear.

In September, the number of unemployed people who are classified as permanently losing their jobs rose to 3.8 million, the highest figure in 7 years. The total number of permanent job losses have doubled since March when the coronavirus began to take its hold across the globe.

Although the total number of jobs in the US has risen every month since the peak of employment losses in April, many of those jobs are temporary layoffs simply being recalled back to work. This is masking the permanent job losses that ultimately cause lasting damage to the job market and the U.S. economy.

“It’s very worrisome — not only for these individuals but for what it says about the recovery,” said Gus Faucher, chief economist at PNC, when interviewed by CNN.

The job forecast moving forward doesn’t paint a rosy picture either. United and American Airlines recently announced 32,000 layoffs between the two travel companies. Disney stated that 28,000 of its theme park workers who were on temporary furlough wouldn’t be coming back after profits dropped 91% over the first three months of 2020.

Allstate, Raytheon Technologies, Goldman Sachs, and JC Penny’s all announced layoffs in the past several weeks that will affect thousands of workers moving forward. None of those job losses are accounted for in the September jobs update.

Those who have been affected by the layoffs are having to adapt as best they can. Many of those who worked in harder hit industries like travel and live entertainment are looking at changing careers. Others are searching for roles that are remote due to medical conditions they or their loved ones have that increase their risk of severe complications from COVID-19.

Many workers who have permanently lost their job now find themselves without health insurance, having relied on their employer plans for coverage. As Jennifer Lorincz, a former sales manager at a fabric company explains, it’s a scary situation.

“I’m picking up odd jobs here and there, I’m Door Dashing, and doing everything to cover expenses,” Lorincz said. “I don’t know what I’d be doing if I was trying to support a family. I’m without insurance during a pandemic, which is terrifying.”

With talks of a second stimulus package stalled in Congress and PPP loans for businesses running on fumes, the strong recovery that many are hoping for may be fading from possibility. One can only hope that a deal is done sooner rather than later—otherwise, September’s permanent job loss numbers might be wishful thinking.

In this article:covid-19, Economy, job losses, The News