A newspaper from the Massachusetts Institute of Technology has highlighted several of the critical weaknesses in our country’s unemployment social safety net.

The historical purpose of the benefits system was to replace half of lost wages for 6 months while they looked for another job. (The MIT paper even suggests that a more appropriate “replacement rate” would be higher than that.)

As of 2018, unemployment payments only cover Americans for one-third of their lost wages on average.

The income caps for these benefits have stayed fixed while wages have increased over time. That’s bad enough without considering that wages haven’t nearly kept up with worker productivity in the US, meaning those caps haven’t kept up with the real worth of those workers at all.

Compared to other developed nations, the US has lagged behind in public benefits since well before the pandemic.

In 2014, the Organization for Economic Co-operation and Development compared the duration of unemployment payments around the world. Out of 34 developed countries, the US ranked 33rd— offering less than every country on the list but Hungary.

To quote the research brief for the paper: “Even aside from changes driven by technology and trade, employers’ increasing reliance on contract workers and on-demand scheduling rather than on permanent employees who work predictable schedules has added to the precariousness of many workers’ jobs.”

And those economically vulnerable groups who need the support most are more likely to have jobs that aren’t covered under federal unemployment eligibility.

This includes gig workers (thanks to prop 22), part time workers, and the self employed: People often work these jobs due to constraints like parenthood or disability.

The CARES Act, which passed in April, temporarily allowed certain groups who would usually be ineligible, like the self employed (who are poised to grow in numbers as the job shortage persists) to collect unemployment benefits.

But CARES and HEROES are going to end in December, taking the extensions to unemployment, the eviction moratorium and the COVID sick leave requirements with them.

And instead of extending them, Congress may soon be looking to cannibalize those programs and their unused funds for another round of corporate stimulus spending.

But if the coronavirus relief acts are allowed to expire, nearly 14 million Americans will lose the aid that they provide.

In this article:covid relief, covid-19, The News, unemployment 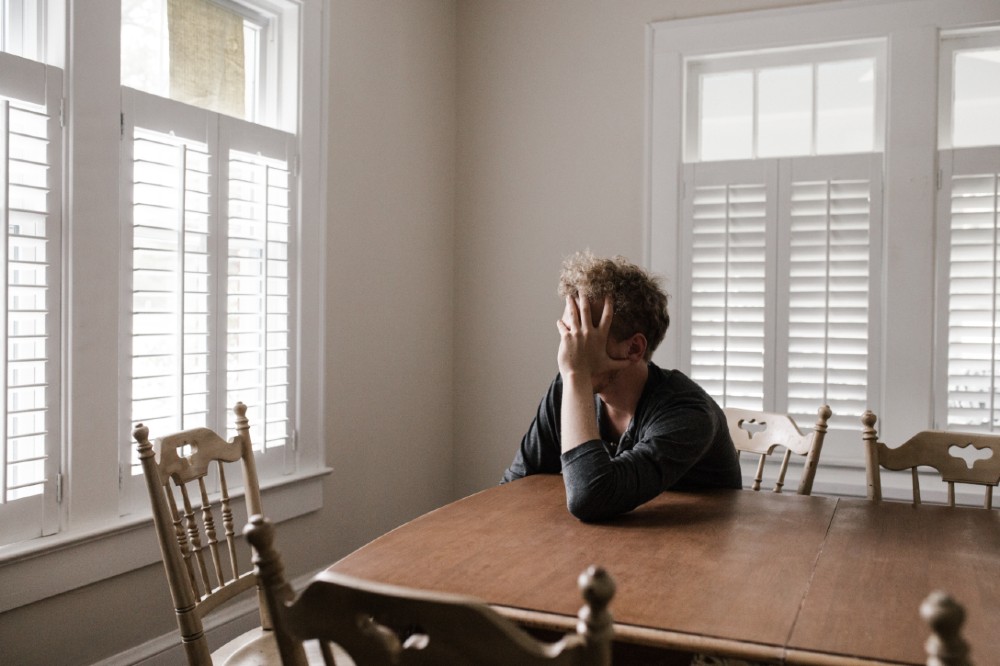