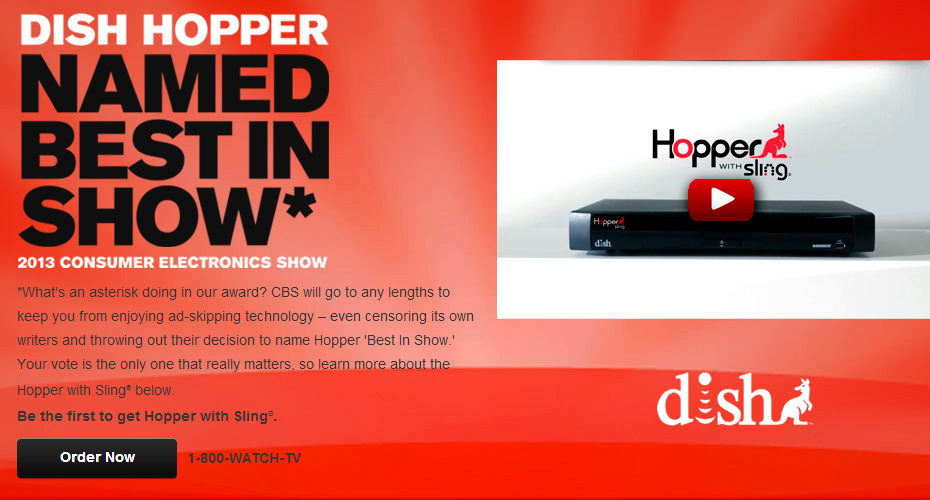 A small problem can become a big problem for a business if consequences of actions are not thought through.

In recent weeks a controversy involving CNET, its parent company CBS, and DISH network has gained media attention and criticism. Do you know what a device called The Hopper is? I had never heard of it. CBS is no fan of the device – along with several other networks – so they have filed lawsuits claiming Hopper technology, which allows the automatic skipping of TV advertisements, is illegal.

After CNET had decided to award the Hopper DVR as “Best of CES” during the recent Consumer Electronics Show (CES), its owner, CBS, forced CNET to rescind the award and forbade the publication of reviewing the product. According to The Verge, CBS set a new policy on the fly, declaring products in litigation with CBS would no longer be reviewed or eligible for awards.

Search Google News for the Hopper DVR prior to this controversy and you get a few results in publications like, “FierceCable” and “DigitalJournal.com” amid stories about Dennis Hopper. Now, news regarding the controversy and resignation of a CNET writer over the issue predominate results. DISH Network would have had to pay a lot of money to get even a fraction of the publicity CBS provided the device for free.

CBS not only garnered attention for a company with which it is in conflict to deny it an award, but its actions seriously called into question the editorial independence of its publications including CNET.

Applying these lessons to your own business

In your own company, take this scenario as a lesson you do not want to emulate. Prior to taking an action, particularly during a conflict, take a moment to consider the potential negative outcomes as a result of that action. And never assume your internal actions will remain private.

In fact, that may be the single most important take-away from this story: evaluate your own actions from the perspective of all stakeholders including customers and competitors. At every move, consider the impact your actions will have on your reputation which will either be your asset or your albatross during whatever crisis may come next.

In this article:crisis management, Public Relations