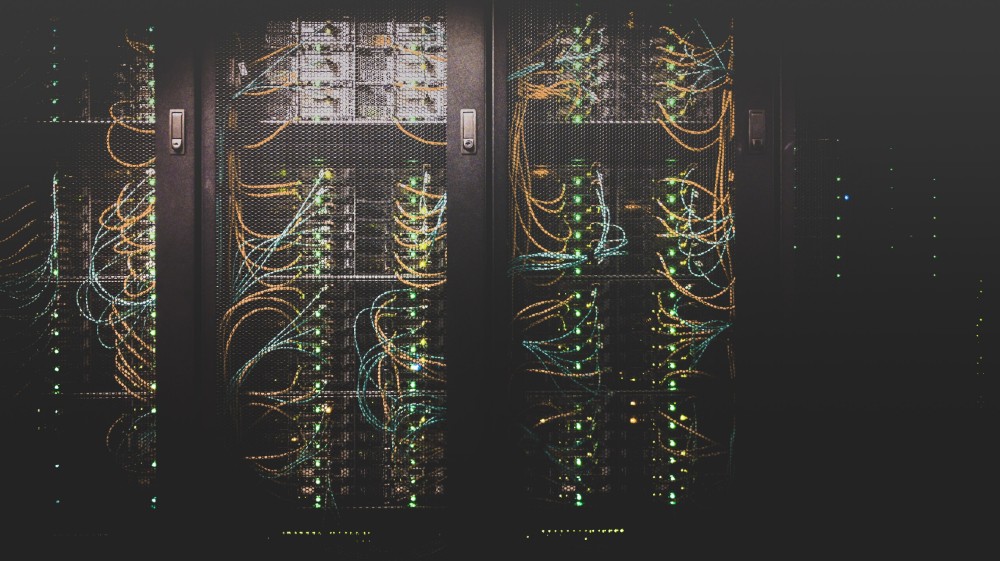 Sundar Pichai, CEO of Google and Alphabet, announced that Google is investing $10 billion in their offices and data centers across the United States this year. The investments will focus on 11 of the 26 states where Google already has a presence, including Texas and Oklahoma. Thousands of jobs will be created, as will many opportunities for local businesses. The investment in local communities will lead to money for schools and infrastructure due to taxes pumped into the economy.

According to Pichai, the plan is to double the workforce at the Boulder, Colorado site. The Hudson Square campus in New York City plans to double their workforce by 2028. A center will be opened in Mississippi to provide more customer support. California offices will be expanded. Along with new offices for Google, the company is investing in affordable housing in California.

According to Progressive Policy, Alphabet, Google’s parent company, tops the list in domestic capital expenditures for 2018. Google also works with small business owners and start-ups to help provide more opportunities for Americans to grow their local economy. It is an exciting time for Google and its partners, because the company has created so many jobs and helped more people access technology. The companies that invest in tech should be applauded for their growth, because we all benefit. Never forget, no matter how much each local town benefits, Google benefits much more.

Google’s hype is a branding message

Last year, Google came out with the same type of message, that it was investing over $13 billion to provide jobs in the United States. I said this last year, and I’ll say it again, “I believe that Google is simply spreading their tentacles further and making us more dependent on what they have to offer.” Google’s hype is to promote their brand. They aren’t investing in local communities simply to provide jobs. This year’s $10B investment keeps their company ahead of the pack. The message is to make us forget how many profits will be generated from the investment.

In this article:business news, google, The News