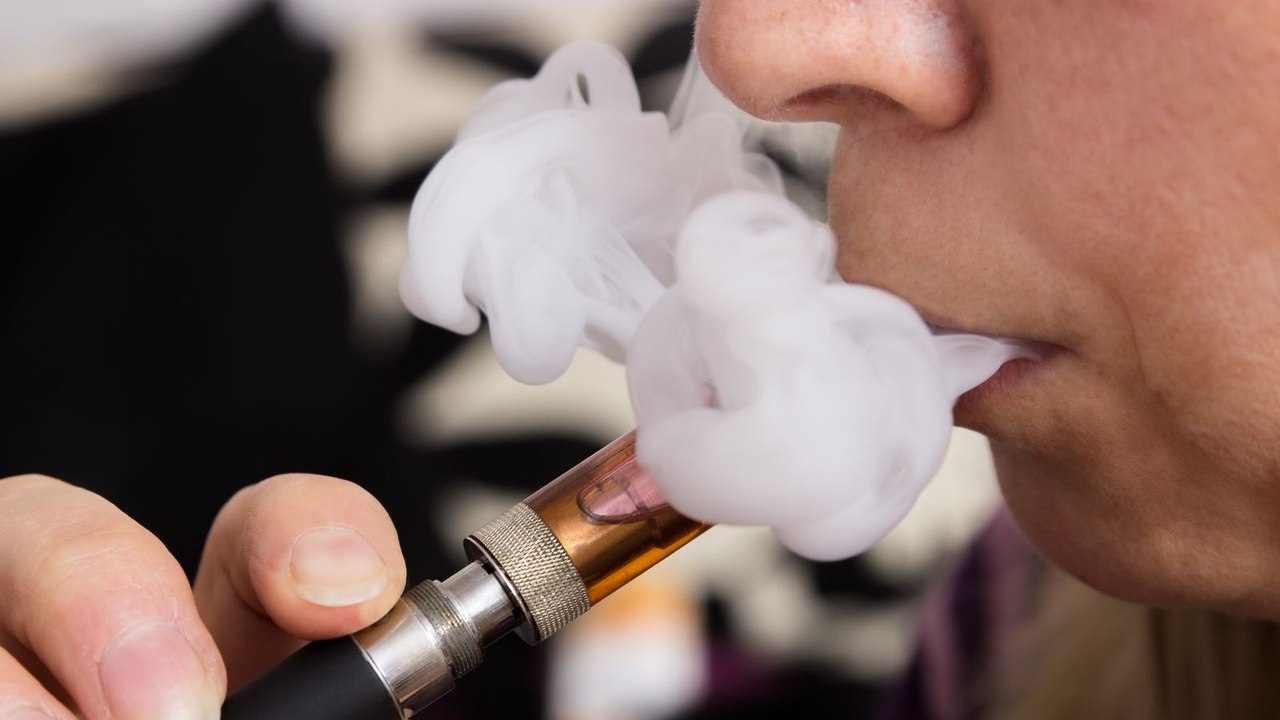 E-cigs vs the FDA

After a lengthy battle to increase oversight and regulation, the Food and Drug Administration has recently granted a three month reprieve of implementation of certain rules that were to affect the e-cigarette and cigar companies.

The temporary halt in enforcement had been sought by representatives from both the e-cigarette and tobacco industry in order to allow “new leadership personnel at the Department of Health and Human Services to more fully consider the issues raised in this case and determine how best to proceed.”

The FDA had originally proposed the rules to provide more oversight to the industry in April of 2014, with them being finalized in 2015, although their attempts at regulation of the e-cigarette marketplace had begun as far back as 2009.

The regulations, in their intended form, would have required the industries to prove that their products meant the public health standards that were found in the Family Smoking Prevention and Tobacco Control Act (TCA) of 2009, and would have more strictly regulated how these products were marketed to the public, requiring FDA approval.

Unsurprisingly, the FDA found itself embroiled in two separate lawsuits, with both the cigar and the e-cigarette industry, in an attempt to overturn these new requirements.

While the government had been defending itself against the suits, this week agreed to a delay in implementation. As a part of the postponement, manufacturers have more leeway surrounding the labeling of their products as “light,” “low,” or “mild,” and won’t have to disclose the ingredients that are in either e-cigarettes or cigars. Additionally, cigar companies are now temporarily exempt from having to have FDA approval for how their product safety warnings are displayed.

Not a blanket rule

While this temporary reprieve for these parts of the FDA’s rules doesn’t include provisions that took effect prior to May 10th, nor does it address portions of the rules that are scheduled to take effect by the end of this year and in 2018, a pro-business shift in the Trump administration certainly does signal that parts of the FDA’s plan may be open for revision.

Adding to that shift are the close industry ties that many administration officials have to the tobacco industry, including the newly appointed head of the Food and Drug Administration, Dr. Scott Gottlieb, who in his previous tenure as an FDA deputy commissioner had argued for loosening of the regulatory environment at the agency and served as a board member for an e-cigarette company as recently as a year ago.

In addition to challenges from the industry itself, and a possible change in tenor of the agency tasked with regulation of it, further opposition to the proposed rules comes from Congress.

Representative Duncan Hunter(CA) recently introduced the Cigarette Smoking Reduction and Electronic Vapor Alternatives Act of 2017. The bill, if signed into law as currently proposed, would limit FDA oversight of e-cigarette devices to using current manufacturing standards, rather than the more stringent standards applied to them by treating them as tobacco products.

Gymboree is the most recent retail domino to fall

The handiest list of American cities job seekers should focus on