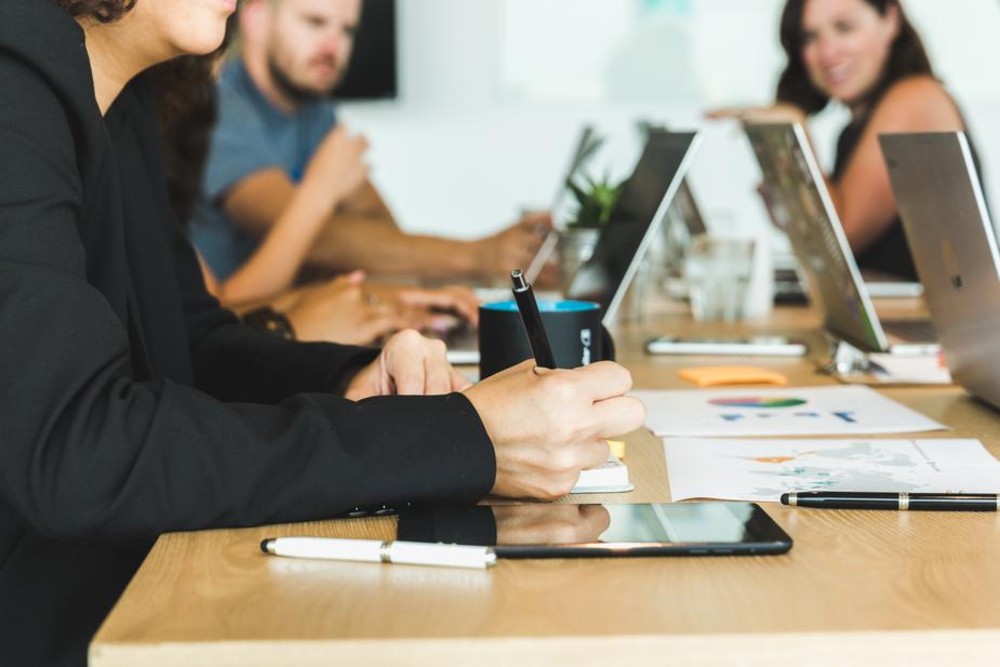 Y’all, it’s a new year, with new laws! The Man is putting his foot down, and for once, it actually looks like it’ll be making a mark on the right people in this new decade!

PS: If you need to fight me on the decade “actually” beginning in 2021 like a nerd, I’m based out of Austin, so take a number and come at me after you read about…:

Leaving past pay in the past

This is the one I’m the most excited about, even though it’s not nationwide yet.

No more scared, deep breaths over never working a salaried day in your field while you freelanced in between retail jobs!

No more anxiety over being ‘overqualified’ when you’re really just looking to start over somewhere new!

From now on, people in New Jersey, and Kansas City, MO can walk into interviews knowing they’re taking a step towards greater equity, and better bargaining! Now it’s not ‘Okay, how little will they take’ it’s ‘How much should we give them?’!

For the record, yours truly is loving how these turntables have turned.

Weed’s out as a weedout

Rock on, Nevada. From now on, having a little green in your gold when you leave a job screening urine sample will no longer disqualify you from the position! I won’t give y’all the whole spiel, and I don’t indulge myself, but considering what pot does and what alcohol does, I figure either we try Prohibition 2: Lame Ass Boogaloo, or we legalize both.

Just keep it off the worksite, and the sand peoples of the wild wild west are all set! Fingers crossed for a contact high from this new development nationwide.

Sidenote, now that 10 states and DC have legalized recreational marijuana usage, we’re faced with even more questions regarding travel. If you should sample the jazz cabbage brownies visiting Colorado, would proof of a flight be enough to secure a job you interview for later on? What happens if you road tripped instead?

Questions for our legislators for later.

It’s a dumb, weird, number, but if you make less than $35,568 per year…well first of all, SOLIDARITY, and backpats to you. Make like Tupac said and keep ya head up.

But more to the point, if you’re under that bar, your employers are either gonna need to pay you overtime by force, or you get an actual raise!
I’m not in the business of tolerance for ‘job creators’ that aren’t also ‘living-wage creators’, so while this isn’t the >$47k threshold that got overturned in 2016, it’s a hell of a step up from the 23.7k from the ‘aught years.

Definitely worth a prosecco pop.

As a part-time freelancer, I enjoy going from job to job, making my own hours, and being able to pick up extra work here and there as I actually want.

However, I’ve noticed a particularly disturbing trend during my job searches, and that’s full time, onsite contractor work. IE, taking advantage of someone’s need for a job without paying for the things freelancers trade in for the lack of benefits.

AB5 is forcing companies in California to pony up and do the right thing by treating independent contractors as real employees and sidestepping the de-facto 9-5 BS in favor of respecting people’s time.

Of course big companies like Vox and Uber are already being whiny babies about not getting to upgrade their yacht beasts to white tigers instead of those peasanty orange ones, and making workers pay for it by either refusing to comply or cutting jobs entirely.

My take is–the chickens came home, and now whoever’s signing the checks better figure out how to make an omelette. Bawk bawk.

The west coast is where you want your womb to be apparently. Oregon expanded its Fair Employment Practices Act to require reasonable accommodations being made for even small companies (6 employees or more) to be made for complications due to the incredibly arduous task of growing and squeezing out a human being.

California has also expanded its preggo/parent protections by mandating pump rooms with accommodations including: electricity, a pump surface, total privacy, seating, and a running sink.

Congratulations in more ways than one!

18 weeks, 3.5 months, more than a quarter of the year is a long time to go without pay if something happens to you.

You get hit by a car, you have a premie baby, your spouse gets carried off by bats, and you have to journey to the hidden cities of MesoAmerica and defeat the death-bat god Camazotz in tests of wit and perseverance to get them back—these are just things that life can and will toss your way.

And in most jobs, in most places, you won’t have any recourse to making sure the lights stay on during all of that.

Well now, some employees in Washington state will be able to take those 18 weeks with guaranteed pay to care for their families, and themselves! DC and Massachusetts will be following suit soon, though it can’t come soon enough!

And states requiring paid leave are going up and up! Nevada now allows leave for any reason, and benefits in New York, California, Arizona, and Dallas, TX are also going to increase.
No longer having to reconcile a needed break with being able to feed your kids can only be a good thing. GoFundMe isn’t a viable path for every dang thing, and it’s good to see places stepping up their sabbatical game!

Not like ‘scuffed your brand new boots stepping on you by accident because they can’t look where the EFF they’re going, and also walk on the RIGHT, you FOOL’, kind of wronged.

But something along the lines of ‘My employer took the doors off the men’s bathrooms’ or ‘My coworkers are continually insulting my faith and no one’s doing anything about it’ wronged.

Normally, I’d say, sue. In many employment situations, I can do no such thing.

Agreeing to things like forgoing the right to take your employer to court as a condition of employment has become a matter of course, even in traditionally undervalued jobs. And considering how bad life can get when you’re unemployed, it’s very nearly coercion to require employees either sign their rights away, or hit the bricks.

California, has mandated that as of the dawn of 2020, no employers may mandate arbitration for discrimination claims, which is a great step forward. I’m hoping this spreads and moves into banning contracts that force employees to waive their right to band together in a class action suit.

All told, these changes represent a positive pro-worker step forward! And for anyone grumbling, reLAX. What’s good for your employees is good for your company, no ifs ands or buts. I suggest pulling the money out of post-Bring your dog Fridays-cleanup, and multicultural foosball tables, to start focusing on REAL benefits.

Save the quirky sprinkles for last.

In this article:business news, employees, The News

(EDITORIAL) As an entrepreneur, employees can become family, which drove this business owner to approach managerial duties differently than the norm.