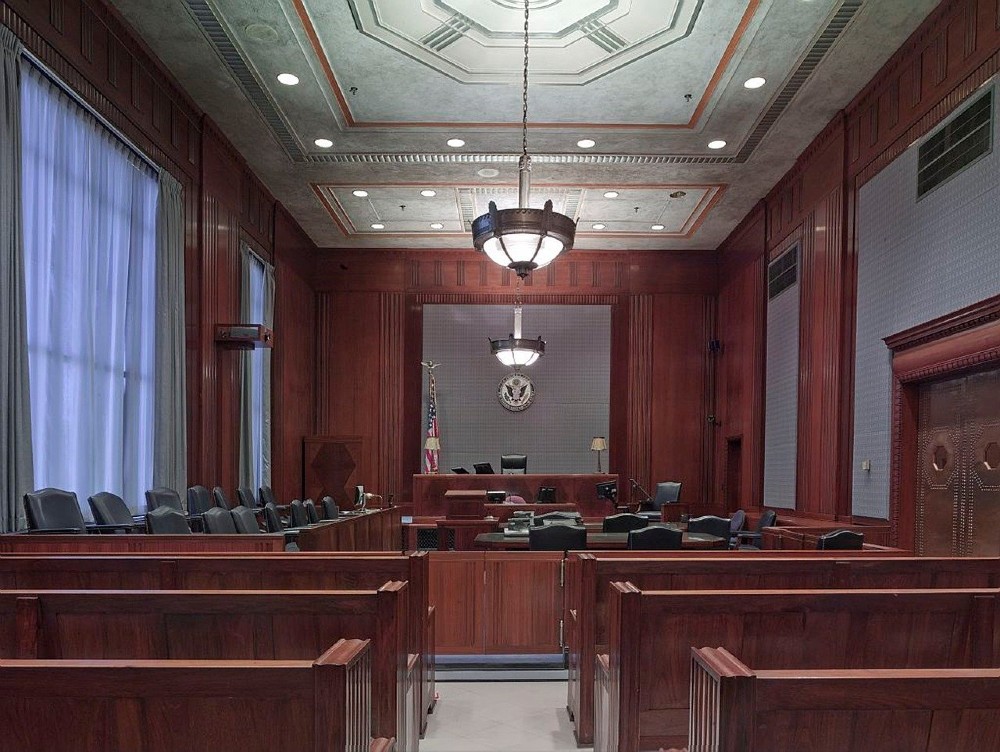 Despite Facebook’s being in hot water for giving away too much information to political entities and other advertisers, and not shutting down fake accounts for years now, they are angry at domain registration site, Namecheap, for being deceptive. It’s a bit of Facebook living in a glass house, yet obliviously, litigiously throwing stones.

Since October 2018, according to Facebook, they have been trying to get Namecheap and Whoisguard to reveal the identities of domain name owners who’ve set up websites including instagrambusinesshelp.com, facebo0k-login.com, and whatsappdownload.site.

Are those names misleading? I’m sure they are meant to be. Setting up a website that is similar to a large brand is a real jerk move. It falls in the sketchy zone, for sure, but MIND YOU, I’M NO LAWYER. Are these websites illegally capitalizing on the Facebook trademark? Or are they expressing free speech?

To a layperson like me, it seems like Namecheap and Whoisguard’s clients are skirting the rules a bit. Namecheap claims to shut down domains and websites daily for trademark infringement, but the complainant has to follow the same protocol in reporting them as everyone else. Facebook needs a court-ordered subpoena in order to get Namecheap’s customers’ names.

Namecheap employs Whoisguard to protect their customers’ identities, and they have no intention of handing them over to Facebook. They’re not taking the accusations lying down. In their official response, “Namecheap believes our customers have rights just like large corporations, and we stand firm against any company or entity that insists on invading privacy without due process.”

Namecheap states that Facebook needs to clean their own backyard of privacy breaches and deceptive practices before going after anyone else.

Hey Pot, meet Kettle. You can’t have it both ways.