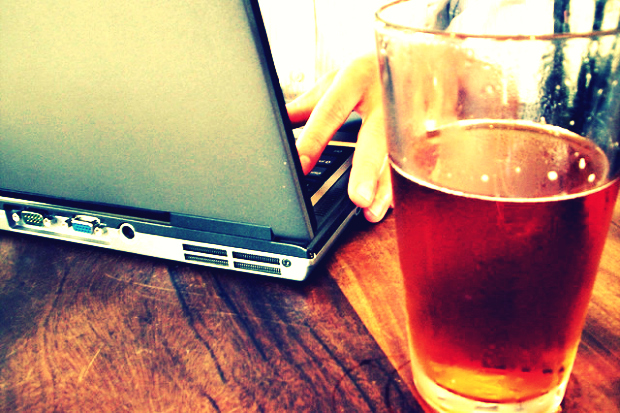 PBS in New York is reporting that freelancers in the city are ditching the coffee shops for a cold beer and free wi-fi as bars are now encouraging people to stay for extended periods and offering free wi-fi.

“The Freelancers Union in New York State has 100,000 members and there are undoubtedly tens (if not hundreds) of thousands more non-union freelance workers in the city (in total, there are more than 42 million independent contractors in the U.S.), many of whom work from laptops in lieu of traditional work spaces,” PBS notes. “And of course, anyone whose employer believes in the open floor plan knows that sometimes, you have to get away to get anything done.”

“And some of us need something a little stronger than espresso to get it all done before the deadline. Thus, the boffice. Bar + office = boffice,” the station adds.

Trending in other cities?

One of the quietly kept secrets is that many of the tech startups you love were born in a bar over a cheap beer and many manuscripts that have become movies were conceived of over a mid-day martini, despite the glamorous vision of creatives working in an upscale Starbucks, sipping from oversized mugs.

The “boffice” is not a New York thing, no, it is common in tech and college cities for freelancers and startup founders to be using free wi-fi in bars across the city. Here in Austin where AGBeat is headquartered, head downtown to see Halcyon, a coffee bar slash lounge filled with quiet creatives coding, writing and building the next product that will make your devices work better, jump higher and run faster. While some drink coffee, looking around, you will see most are sipping a beer.

Although bars are now encouraging the lengthy stays, we suspect freelancers and startups are drawn to these bars because they offer more food than carrots or cookies, and the day doesn’t have to be interrupted by leaving to get lunch. Additionally, the truth is that bars usually have much more comfortable seating and quiet nooks where no one will bother you. Just try to go to a Starbucks and not run into someone you know while sitting in an unpadded wooden chair. Impossible.

Not really new, but…

Working in a bar or while drinking is nothing new, however, simply ask Hemingway, Kerouak, Poe, Faulkner, Fitzgerald and Capote. Creative work is not always diminished with a drink, but what we have noticed is different with modern drinking while working versus the destruction of Hemingway is that getting drunk is never the point of working at the “boffice,” rather “milking” a drink is more common and a beer might last the entire afternoon.

Drinking while working (or blogging for that matter) is typically a bad idea, but due to comfort, available food, quiet, often a dark ambiance, free wi-fi, and a lower chance of seeing Sally from church, bars are becoming a more attractive place for freelancers, startups, virtual workers and independent contractors to work. What are you seeing in your city? 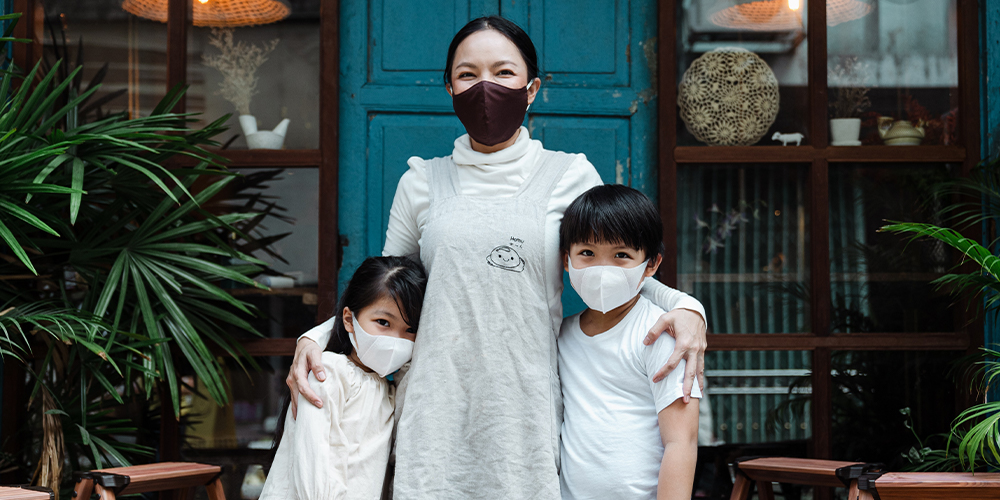 As masks become optional, businesses find themselves stuck in the middle

(BUSINESS NEWS) One liquor store's decision on mask policy following changes in local laws has become a recurring story throughout the nation. 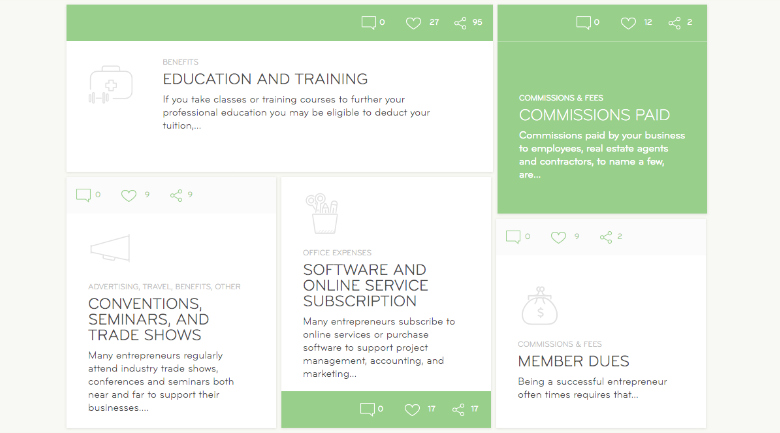 99Deductions: The must-have tool for freelancers and entrepreneurs

Freelancing has some unparalleled perks, but doing your own taxes can be overwhelming - make sure you're not missing deductions with 99Deductions (but don't... 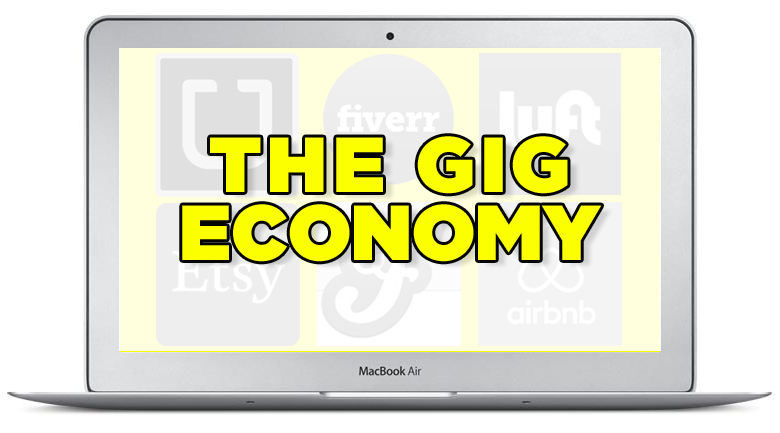 Workers of the world, disunite! The gig economy is transforming the future

Independent contractor statuses are being reviewed by the government, but they're asking the wrong questions and missing this historic moment as we shift toward...