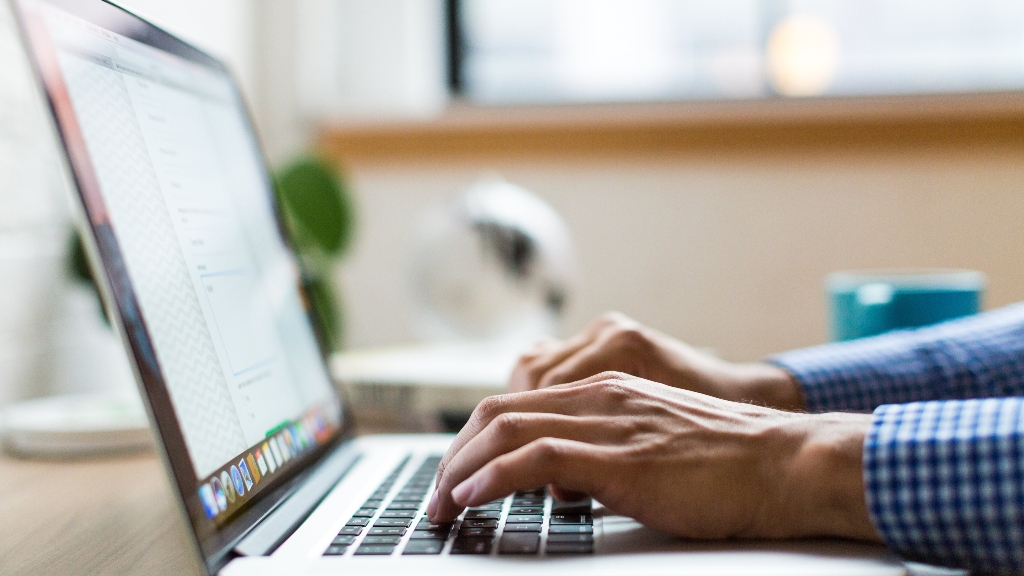 Google has been working meticulously to make various functions in Google Docs easier to access, and the latest adds more of an animated touch with the new emoji shortcut.

This new shortcut was announced recently through Google’s workspace blog, which shows how to access and insert emoji inline within a Google Doc. In order to find something specific, such as a frown or smily face, users can type the “@” symbol on their computer, followed by the word “frown” or “smile.” By typing “frown” or “smile,” the user will be able to pull up not only the frowning or happy emojis but also other related emojis to allow users to effectively choose the appropriate emotion, or to create a string of emojis similar to those used in texts.

There may be times when you aren’t sure exactly what type of emoji you want to insert. When that’s the case, you can simply type the @ symbol to pull up a full drop-down list of emojis to select from! You can click the arrow button in the top right corner of the drop-down list to view the emoji catalog available in Google Docs in its entirety.

In April, Google introduced the emoji reactions feature, and since then has announced that this will be an extension of it. This exciting new feature will allow users to react to a piece of text within a document as an emoji, making the sharing of Docs much more interactive. Sometimes emotions can be expressed without using words with emojis, this feature is perfect for those times when you just quite can’t relay an feeling or tone to the reader without a true facial expression to boot.

This shortcut has already begun being added to Workspace and Google accounts. Additionally, users on scheduled rapid-release domains will begin to see the function as early as September 12th.