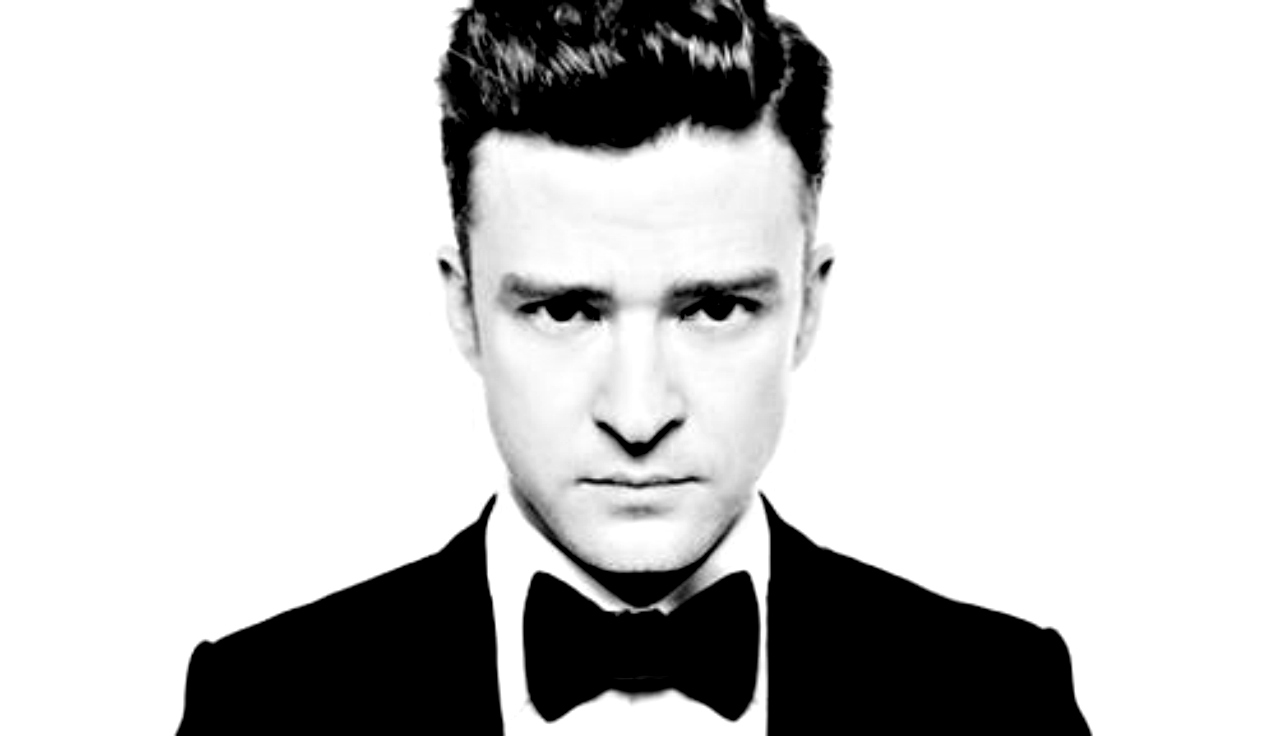 Justin Timberlake has been named the new Creative Director for the Bud Light Platinum brand, on the heels of the announcement of BlackBerry naming singer Alicia Keys as their Global Creative Director. No doubt these music professionals already have their hands firmly planted in the creative, marketing, and even startup worlds, but the move is interesting and seems to be a new form of celebrity endorsement. Rather than pay a celebrity to appear in an ad with a product, they’re being paid to actually be involved in the creative direction of the marketing, which isn’t a bad idea, but is most certainly ushering in a new era of celebrity endorsements.

“Justin Timberlake is one of the greatest creative minds in the entertainment industry, and his insights will help us further define Bud Light Platinum’s identity in the lifestyle space,” said Paul Chibe, the VP of Anheuser-Busch’s US Marketing.

Chibe added, “Partnering with Justin as he makes his return to music brings a new level of relevance and credibility to the brand.”

Justin Timberlake, part owner in the relaunched MySpace, noted that the Bud Light Platinum brand “brings a refined, discerning aesthetic to beer that plays well” with what he’s working on, adding that the plan is to bring other musical artists to the forefront of Budweiser as well. 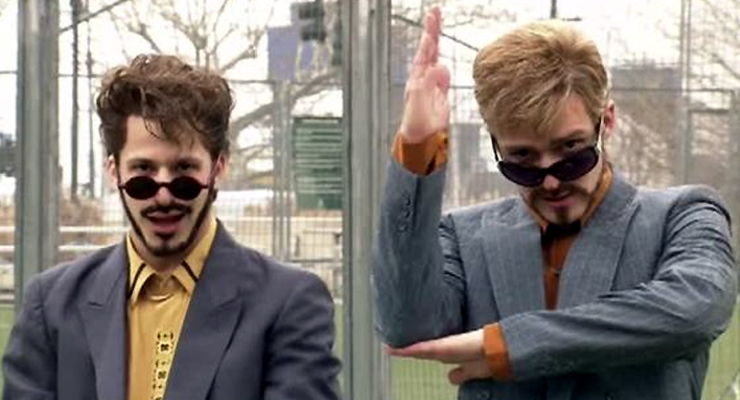 Ushering in a new era

While there’s nothing shady going on here, and it appears that these celebrities are being paid for their efforts, like Chibe said, the mere presence of these celebs adds “relevance and credibility” to a new generation of consumers of a legacy brand.

It strikes us as part of the shifting marketing environment, so highly influenced by the social media era that has pushed brands to be human, to be themselves, to be genuine, and most of all, to be exciting. Have you taken a peek inside the offices of Google or Facebook? It’s a geek wonderland with visual stimulation, toys, and food galore. Exciting.

It all started with internet influencers being brought on as “brand ambassadors,” wherein they were sent free products because they were such great “fans” of the brand (read: they’ll tweet shamelessly about free stuff). The professional world has simply graduated and taken that theory of rewarding a big name for their involvement in the brand, because what is more exciting than sharing an affinity for a beer with your favorite celebrity who cared so much about that brand that they suited up and went to work there?

Watch for more “creative directors” to pop up in large brands across America, this has only just begun, because if social media has taught brands anything, it’s that you better have “relevance and credibility.” 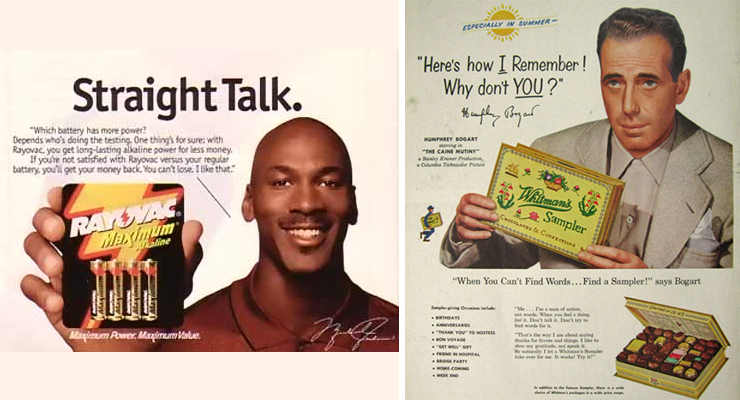