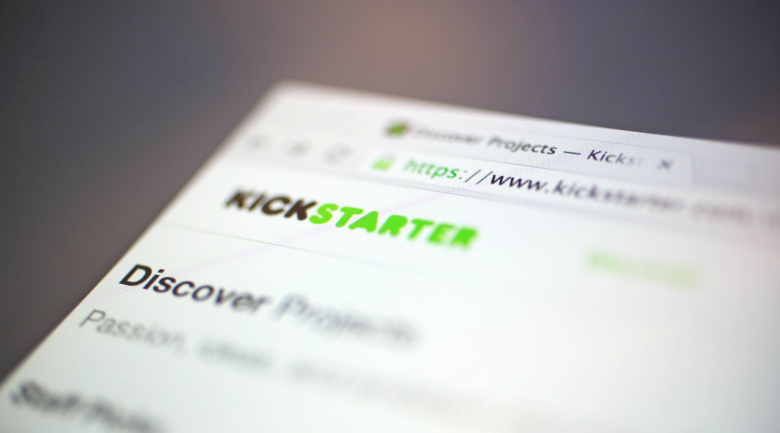 These aren’t the drones you’re looking for

After years of successfully helping startups raise capital, Kickstarter’s biggest bust to date has entrepreneurs wondering if consumers will lose faith in crowd-sourcing.

The Welsh start-up, Torquing Group, received a lot of positive media attention and several large investments towards its project of creating a handheld consumer drone. The Zano drone was set to make a huge splash. Consumers were promised a drone that could be controlled remotely by following the motions of your smartphone, that would avoid obstacles, and that would shoot excellent aerial footage, including selfies.

After receiving backing from a major investor, Torquing started a Kickstarter campaign to raise £125,000 (about $190,000) to build Zano drones. The Kickstarter page promised reward drones to donors, ensuring them that Torquing’s “supply chain is 100% ready to go, from vital components that make Zano fly, to the very boxes that Zano is packaged in.”

Torquing’s Kickstart page also had a video demonstrating Zano in flight, and the project was even listed prominently as a Kickstarter Staff Pick.

And in fact, the company exceeded their goals significantly. Using Kickstarter, they met their initial fundraising goal within ten days, and continued to raise funds until they finally ended their campaign last January, with 12,000 backers pledging £2.5 million (about $3.5 million), becoming Europe’s most successful Kickstarter campaign to date.

Donors were promised their reward drones by June 2015, but as summer rolled around, it was clear that there would be delays. In September, about 600 Zano drones were delivered to customers who had put in pre-orders, which seriously hacked off the Kickstarter donors, who felt that their reward drones should have been delivered first and foremost. But what was worse – the customers who received Zanos complained that they barely worked. Zano turned out to be a lemon who could barely get off the ground, much less avoid obstacles and take selfies.

In October of this year, Torquing announced that reward drones would be delivered by February 2016, but the next month, the company used their Kickstarter page to announce that they were liquidating.

The company has closed, the staff has been laid off, and assets will be sold to pay outstanding bills.

Apparently the company blew through the £2.5 million pounds collected on Kickstarter, and also racked up an additional £1 million in debt.

Production for Zanos was halted, and only four reward Zanos were ever delivered to Kickstarter donors. Those who did receive pre-order drones found their Zanos permanently grounded, because the drones relied on Torquing’s supercomputer, which was shut down after the liquidation.

The company has vanished from Kickstarter, and has refused to answer to the demands of either donors or the site itself. Concerned that this epic failure would besmirch its reputation, Kickstarter asked journalist Mark Harris to investigate what went wrong. Was Torquing running a scam all along? Or did they just have terrible luck? And to what extend it Kickstarter accountable for the mistake?

Read the whole story of what happened on the inside at Torquing.