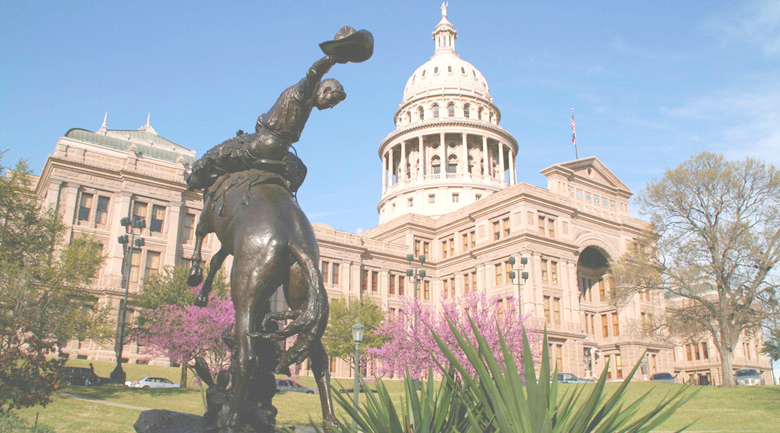 Back in February of this year, John Morgan, the Texas State Securities Board Commissioner, predicted that Texas would become a national leader in US crowd-funding investment. New crowd-funding regulations, explained Morgan, would allow Texas-based companies to generate up to $1 million per year.

Read also: What’s next for crowdfunding? Four predictions for the future

We’re also warned to be “careful what we wish for”, but in this case it’s a good thing: Fast-forward to May 2016 and a recent article in the online journal Austininno seems to bear out that “Texas crowd funding efforts have generated $1.8 million in investments over the course of about a year and a half, and all that activity makes the state a national leader for this new type of funding businesses and projects.”

Do the math: With a population of more than 26 million, Texas is a massive market for companies wishing to raise capital through crowd-funding, [which serves] as a great gateway for all Texans to participate in funding growth in their communities and the state at large.

Playing by the rules

The key to Texas’ success is that intrastate crowd-funding allows non-accredited investors to invest up to $5,000 a year into one or more businesses and potentially get equity-based returns or interest from their investments. Businesses can generate up to $1 million from the crowd.

So far, 35 such offerings have been made in Texas, including six from Austin. In Austin, those include a group living development for tech workers, a kava bar, three tech startups working with Diversity Fund, and a restaurant.

Despite all the activity, questions remain about how successful the efforts will be for both the businesses and their investors: Only 14 of the 35 fundraising efforts have reached their minimum investment marks. Only about 16 percent (roughly $1.8 million) of the $10.8 million that Texas businesses hope to collectively raise has been secured.

The website Altfi explains that Equity crowdfunding legislation in the US has been slow to develop. The industry as a whole is waiting for Title III of the JOBS Act, which will open up the industry to non-accredited investors.

When this act is passed it should release a huge amount of capital to small and medium sized businesses and provide a boost to the US economy.

The most financially successful crowd-funding effort in Texas, so far, is the Chapman & Kirby gastrolounge that is planned as an event space and restaurant in downtown Houston. It has raised $440,800 from 134 investors. It seems to be a growth model that has worked: The offering is open to accredited investors, too, which means it may have generated investments of more than $5,000 from wealthier individuals.