Once upon a time, crowdfunding was done by begging friends and family to invest in your company, then formalized online with sites like Kickstarter and Indiegogo where anyone can chip in smaller amounts to get you on your way. But with so many companies launched to help you crowdfund, and so many new strategies in a rapidly growing ecosystem, what does your company need to know about the future of crowdfunding?

To answer that very question, we tapped the expertise of Kaitlyn Houk is a crowdfunding Campaign Manager at RainFactory Inc., and uses platforms such as Indiegogo and Kickstarter to launch and run some of the most successful crowdfunding campaigns to date, most notably JIBO (the world’s first family robot which raised $2.29M), SKULLY AR-1 (the world’s smartest motorcycle helmet, $2.45M), Luna (the mattress cover to make any bed smart, $1.1M), and Snap Judgment (the NPR radio show that tells stories with a beat, $209k). Her expertise is marketing and fundraising, and Houk spends her days sitting side-by-side with entrepreneurs every day to advise and execute on crowdfunding campaign strategy, inciting thousands to bring each new product vision to life. She has a BA in Political Science and Economics from the University of Virginia.

In other words, she doesn’t bleed red or blue, she bleeds green.

“Crowdfunding platforms have both flattened and broadened the fundraising landscape,” Houk opined. “Anyone with an internet connection can tap into this great fabric for raising support and acquiring customers. Even though crowdfunding is an open door for both product inventors and supporting users, it still takes agility and skill to succeed in a campaign.”

Houk works daily with clients who are “makers” and tells us that the top advancement she’s seen of late is “how these inventors and innovators progress from blueprint to finished product is in taking ideas directly to the online community for validation. This gives them the ability to use community feedback to shape their products. The low barrier to entry, the speed and ease of communication, and the wide range of channels through which we can reach out to all contributors in a campaign, combine to form a tight feedback loop that campaigners can tap into to flesh out, fund, and adapt their product or idea.”

So what is the current state of crowdfunding? Houk offers her three-point overview below:

1. Power to the crowd

This tight communication loop empowers smaller groups who usually don’t have a voice within large companies to be able to demonstrate the potential success of an idea or product. Take our client, Jibo, for example: Jibo Robot, one of the highest-funded technology campaigns on Indiegogo, came out of some of the best and brightest researchers from the MIT Social Robotics Lab. They then took their product directly to the masses and quickly found the buzz-worthy demand they needed to move forward. Jibo could then take their tidy sum of 4,800 pre-orders and $2.3 Million raised and raise another $25.3 million in a Series A round to build their business.

Early-stage crowdfunding means makers can tailor their product to meet demand. There’s a discovery process that goes on when companies decide to crowdfund. Customers ask tons and tons of questions; often questions that makers have never considered before. For instance, the creators behind the SKULLY AR-1 Motorcycle Helmet have spent a long time discussing the feature sets that they believed would add the most value for potential customers. After the launch of their campaign, and the communication loop tightened, they suddenly had a large pool of motorcycle enthusiasts wanting to know about more features. Backers have a direct line of communication to the maker of the product and real input on feature sets. The SKULLY team released videos, diagrams, and performed demonstrations of other possible features, and got very valuable feedback on which features to focus on.

Many of these products fail, and when they do, they fail in a very public way. Products that fail early in their crowdfunding campaigns walk away without any funding and a very bad scorch on their egos. It is even worse if they fail AFTER receiving funding, which is the specter that hangs over any successful campaign. Communication has sped up, but not in lockstep with fulfillment, or the speed to produce and ship products. There is a time crunch within the company itself to live up to its promises.

Every crowdfunding team wants to meet their goal to launch their product. But not every crowdfunded product is able to launch. Angry investors are one thing; angry customers are another. There are innumerable campaigns that don’t launch simply by self-selection: campaigners who are remotely timid about fulfillment sometimes back out or pivot their product before coming to the spotlight. One of our clients even told me, “If I’m opening the kimono, I better look ripped.”

So what’s next? Four predictions for the future

So what will be the next advancements? How will funding be innovated in the future? In her own words below, Houk offers four predictions every brand must pay attention to:

Okay, so there is actually a fifth prediction:

Houk concludes, “Case in point: Go fund somebody today and you’ll have an extra skip in your step. I promise.”

In this article:Business Finance, crowdfunding 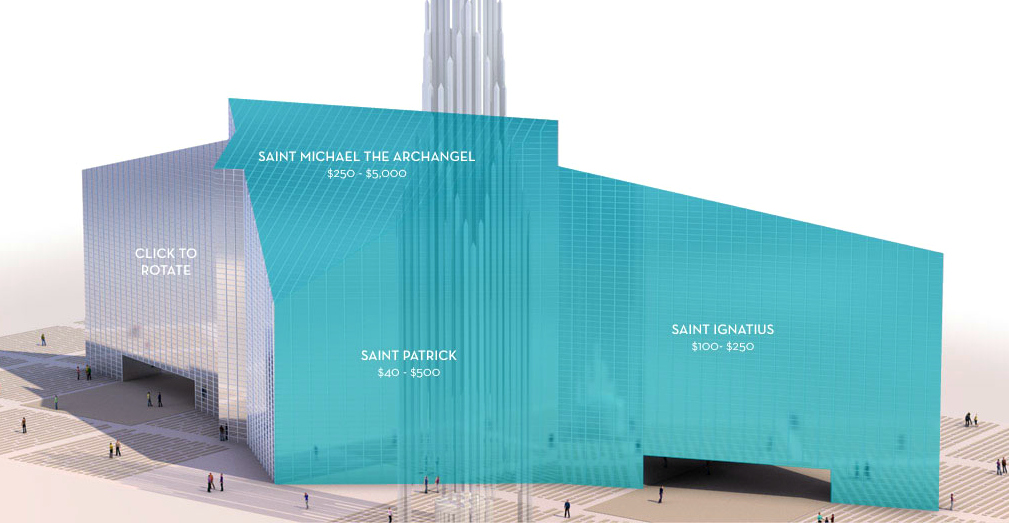 You can digitally donate glass panels to a cathedral #HolyCrowdfundingBatman

(TECH NEWS) For an organization founded two dead languages ago, the Catholic Church is surprisingly ahead of the curve, now crowdfunding creatively. 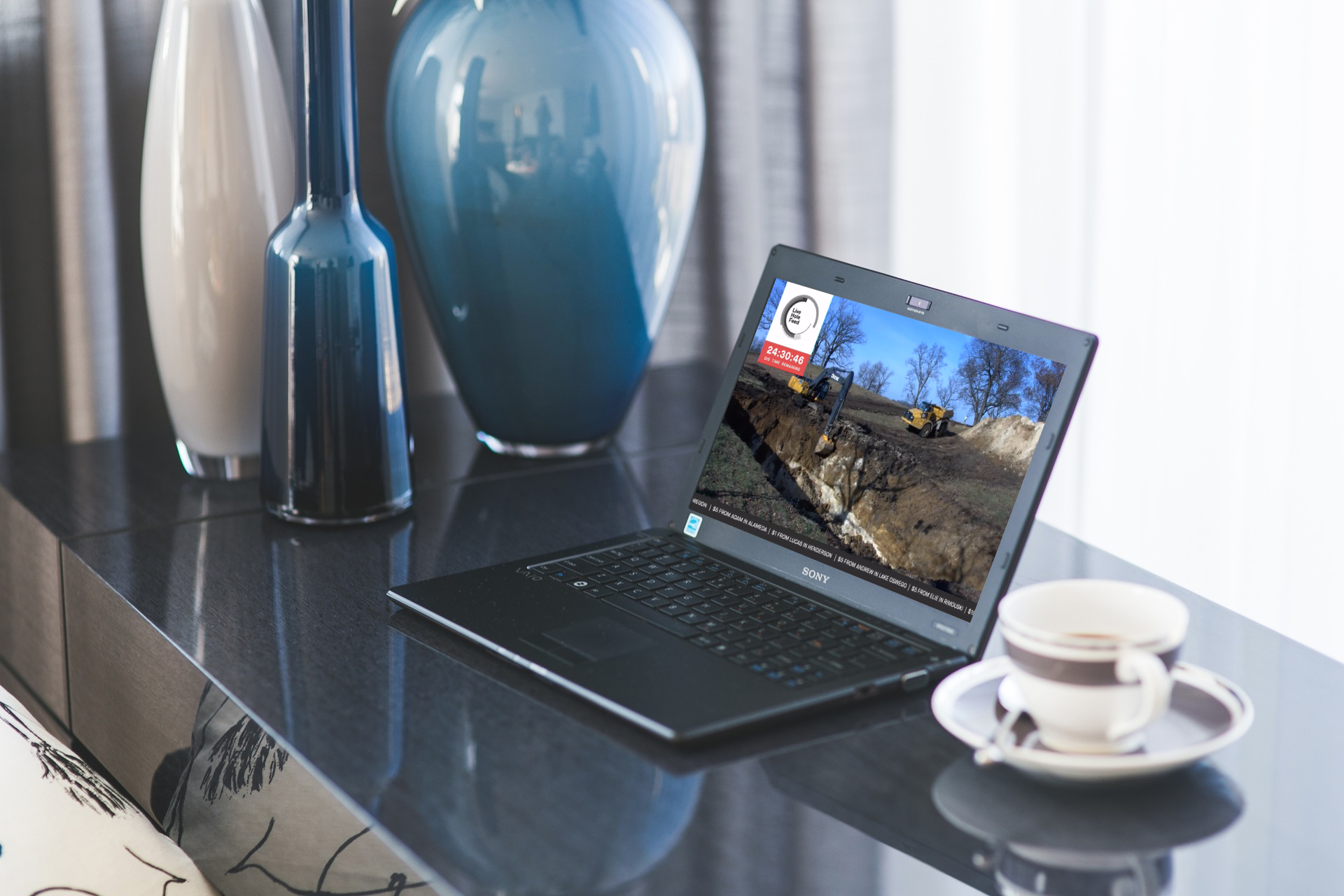