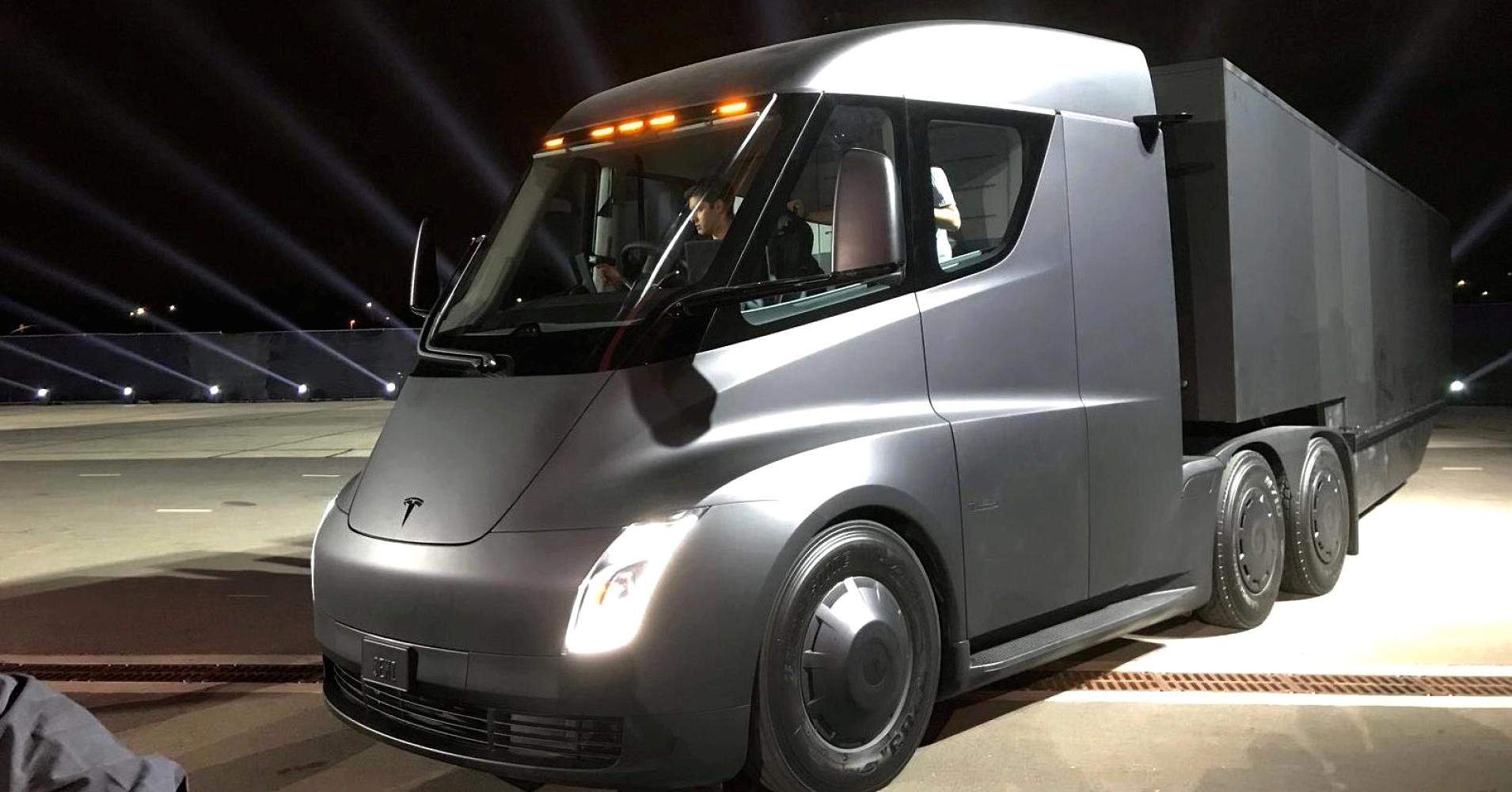 Tesla, not just an innovator in developing the long distance electric car, is setting its sights on the semi truck market. UPS, along with Pepsi and Budweiser parent company Anheuser-Busch, have pre-ordered Tesla’s all-electric Class 8 heavy-duty towing vehicles. These orders may be a small fraction of these companies’ overall U.S. fleet of vehicles, but both orders indicate the beginning of a shift of industry thought towards fuel conservation for fleet vehicles.

Tesla’s foray into semi truck production has generated a lot of interest from huge brand players like Walmart as well as Canadian grocery store chain Loblaws, among others. The entry cost for reserving one of these vehicles rose from an initial cost of $5,000 to $20,000 as Tesla tries to keep up with the cost of production for the expensive vehicles. Upon the semi’s delivery, parent companies will owe Tesla $150,000 per vehicle.

So far, UPS has the largest pre-order of Tesla semis with 125 ordered, less than 0.001 percent of their total fleet. UPS already has a fleet of over 8,500 alt-fuel vehicles around the world, according to a company spokesperson. In order to fulfill a commitment to reduce the mailing company’s greenhouse gas emissions by 12 percent by the year 2025, UPS is continuing to research alternative ways of transporting packages.

Pepsi has a similar pledge to reduce their greenhouse emissions by 2030, starting with their 100 truck order (0.01 percent of their fleet) and a pledge of researching alternative fuel sources.

Tesla, however, is not without market rivals in the semi-truck manufacturing sector. According to Reuters, Navistar and Volkswagen are teaming up together to create a medium duty electric truck by 2019. Daimler AG, parent company to Mercedez Benz and Smart Cars, has already started distribution on a small batch of fully electric trucks in New York as of earlier in December.

Daimler and Volkswagen have already tried to edge in on Tesla’s market share this year alone, especially after Elon Musk called out the company on Twitter to pledge to spend more on their electric car manufacturing sector.

While there may be many questions of the nature of the Tesla semi, especially considering the long distance big rig drivers have to go to make their deliveries, there’s no question that a shift to greener energies will only help the planet–as well as these companies’ bottom lines.

In this article:Tech, tesla, The News