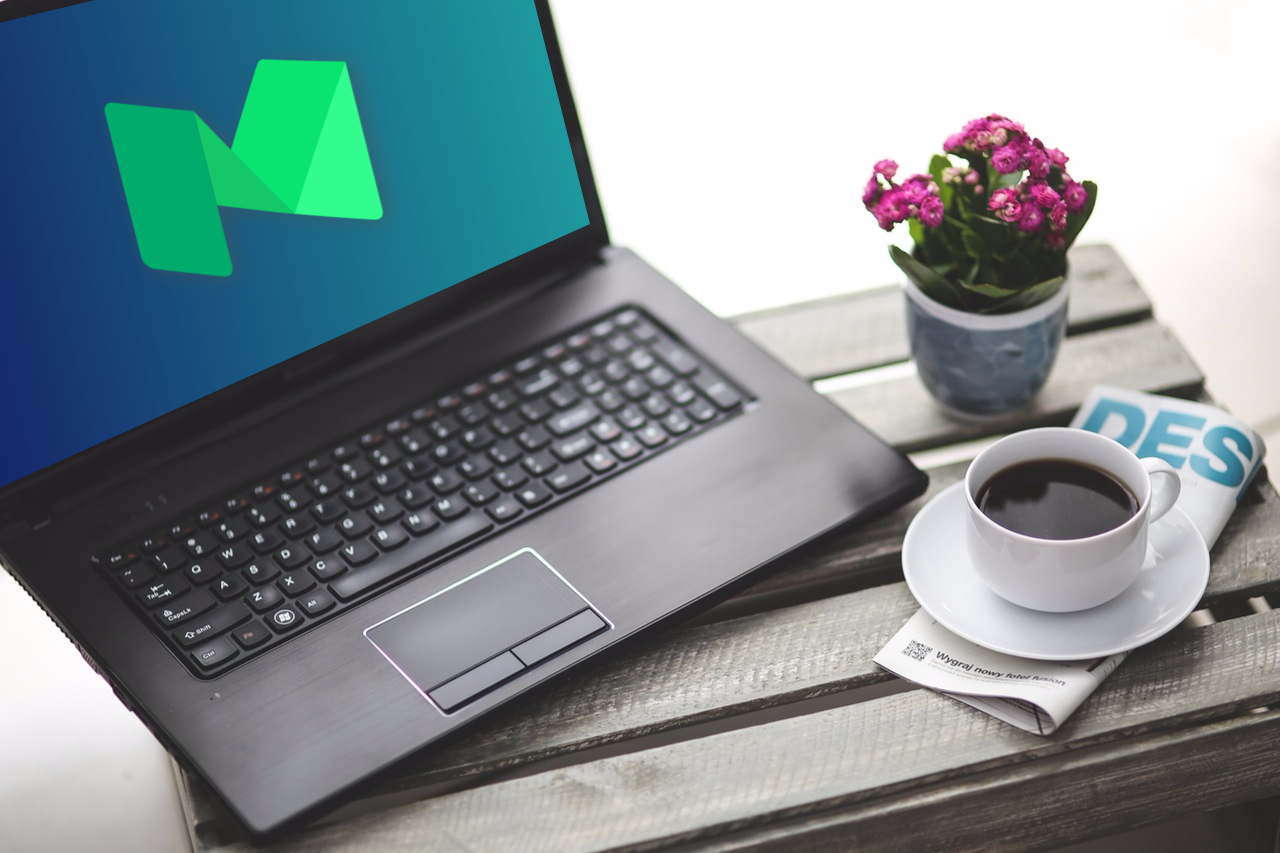 Though it’s been around for about for years now, I just discovered Medium. So it’s a shame to hear this awesome self-publishing site might be dying a fiery death soon. Or maybe just a slow burn, like that campfire you forgot to put out but then it turned into a forest fire.

Read also: Austin vs. Silicon Valley: Why is only one of the two terrified of the tech downturn?

See, although Medium has a rockin’ platform, it seems they didn’t really establish a contingency plan. They invested a whole bunch of money, but as co-founder Ev Williams posted (to Medium, of course), “in building out this model, we realized we didn’t yet have the right solution to the big question of driving payment for quality content.”

As a result, Medium cut a third of its staff, and it doesn’t look like they really have a solid backup plan yet. Williams notes they have introduced some ad products, but “to continue on this trajectory put us at risk—even if we were successful, business-wise—of becoming an extension of a broken system.”

Medium was designed to move away from traditional ad-revenue driven sites where the focus is on money making “content” rather than enriching information.

Now they have to find a way to make money off of their readers without alienating them.

Readers and writers flocked to Medium for its creator-focused platform. Introducing popups or banner ads will only serve to turn the site into the corporate wasteland its users were trying to avoid in the first place. Plus, most of us are using ad blockers anyways.

Medium’s struggle perfectly illustrates Silicon Valley’s weakness. The problem with Silicon Valley is that despite its richness for innovation, there is an intense pressure to disrupt. As Signal v. Noise notes, “in Silicon Valley, you can’t merely make a better typewriter and sell that at a profit. No, you have to DISRUPT. You have to REINVENT.”

Disruption for its own sake is admittedly pretty punk-rock. However, although punk isn’t dead, businesses relying solely on disruption may be on that trajectory. Medium certainly introduced disruption with its platform, but that’s not enough to keep it afloat.

When there’s not a billion dollar beginning, companies must focus on effective strategies for long-term growth, not just an impressive start.

Here’s to hoping Medium doesn’t burn in the corporate flames of ad-driven content.

In this article:disruptor, medium, Silicon Valley, Tech, The News