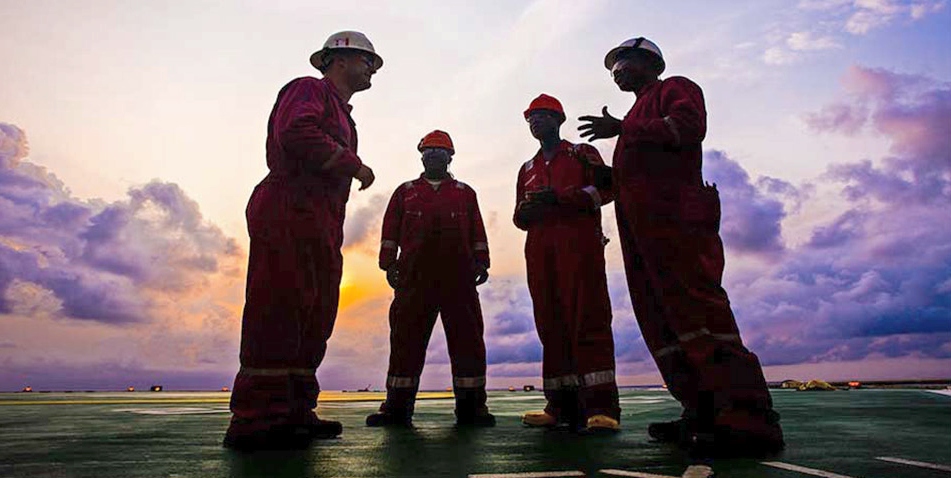 Robert McMichael sued Transocean Offshore Drilling for firing him, claiming age discrimination. McMichael was 59 years old at the time of his firing. He had worked for Transocean since 2001. His firing came at a time when Transocean was reducing its offshore fleet.

The district court granted Transocean summary judgment, affirming that the reduction in force was a legitimate reason for Transocean’s firing. McMichael was replaced by a younger worker, who was only 49, but the replacement was not less qualified than McMichael. McMichael could not show that there was any discrimination on Transocean’s part.

The Fifth Circuit Court of Appeals affirmed summary judgment to Transocean. The court held the decision of the lower court.

McMichael may have been older when he was fired and replaced by a younger worker, but the replacement was still part of the protected class of employees (those over 40 years old.)

In addition, the people responsible for the firing decision were also part of the protected class, meaning that age discrimination was unlikely. The reduction in force was a legitimate cause for firing.

So what does this mean for your business?

The ADEA (Age Discrimination in Employment Act) prohibits businesses from firing people due to their advanced years. McMichael tried to make his case through statements made by a Transocean manager who told him that “he had nothing to worry about because he (McMichael) could receive his pension without receiving a financial penalty from the IRS.”

The manager was not the one who made the decision to terminate McMichael, so the court held that the statement was not age discrimination. The statement was not derogatory, nor did it indicate the company was planning to replace older employees with younger ones.

It does mean that when you have to reduce your workforce, you should be cautious about what you say to terminated employees, especially in the era where the Supreme Court could soon be considering a landmark case on the topic.

McMichael was unable to show that the statement reflected any stereotypes about age, which according to the court, invalidated his case. In addition, in this case, Transocean also fired many very qualified, younger employees along with McMichael. The reduction in force was not arbitrarily applied to only employees over 40 years old.

But it’s likely that Transocean spent thousands on lawyers fighting the claim. Investing in training to avoid age discrimination in your business could help you to avoid a lawsuit.

Remote workers are more likely to quit than those on-site