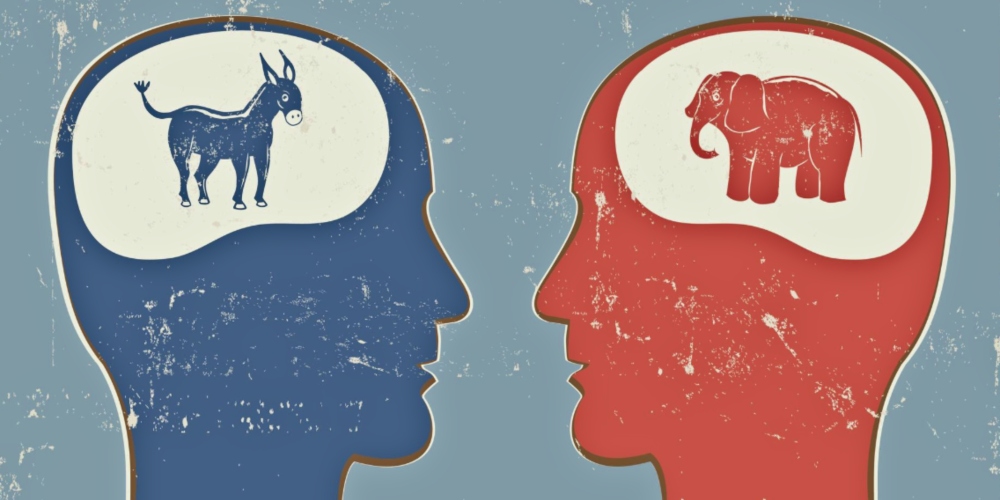 The key distinction with this discrimination is unlike its brethren of protected classes (such as age, race, gender, sexual identity, or religious orientation), political discrimination has no federal statute to protect against it.

Currently, there’s a class-action lawsuit pending against Google for alleged employee political discrimination that if won, would set a new precedent for employee protections.

As Emory Law reports, the complaint alleges that “Google employees who expressed views deviating from the majority at Google on political subjects raised in the workplace… were/are singled out, mistreated, and systematically punished and terminated from Google.”

The lawsuit accuses Google of “open hostility for conservative thought.”

This isn’t the first technology firm to be sued for political discrimination. Another lawsuit is making its way through the courts against Twitter for allegedly banning Charles C. Johnson in order to “quash conservative voices online and that the company failed to follow its own “vague and subjective rules” for suspending user accounts.

Tech companies themselves have become political entities to an extent. Facebook is reported by OpenSecrets.org as having spent nearly $13 million on lobbyists in 2018 alone. By comparison, less than a decade prior, they spent $207,000. Amazon spent slightly more, at $14.4 million. Google spent over $16 million in 2018.

So, with all of this lobbying, banning, and employee terminating happening, it begs the questions -do technology companies have the right to choose and retain employees who only align with their political stance? Do employers have the right to discriminate and throw their political weight around? And isn’t that just the executives behind these goliath companies wielding their power and influence while using these companies as a front to do so?

To be fair, this kind of discrimination isn’t limited to tech companies, nor exclusively against right-leaning individuals, but technologists seem to be more blatant about it. And it’s coming out in lawsuits and discrimination cases.

Technology companies and any others who are discriminating against their employees’ political views (and, in essence, free speech) would do well to pay attention to this changing landscape.

In this article:career, discrimination, The News

The must-know differences between a career mentor, coach, and sponsor

(EDITORIAL) Having someone walk you through your career is essential. But what is the difference between a coach, mentor, or sponsor? We have the...