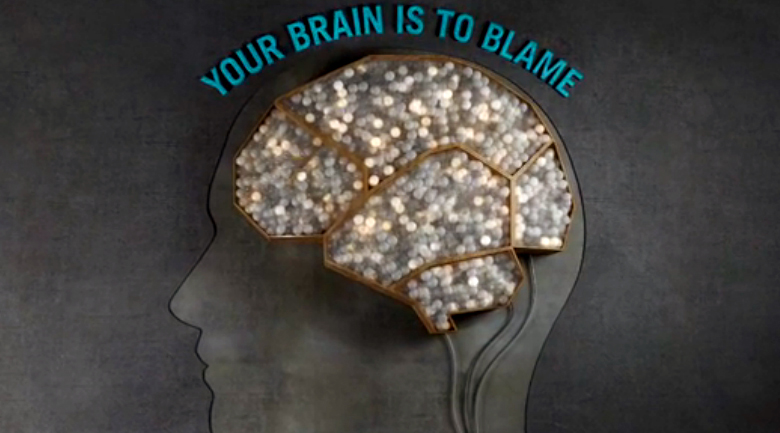 We bet you’ll procrastinate and read this later…

The truth is that almost every person procrastinates every day – it could be as simple as ignoring an email you’ll answer later or putting off preparing for a big meeting. Sometimes it’s due to anxiety, other times for simple prioritization, but business requires procrastination at times.

Additionally, our brains are apparently wired to procrastinate. Really. Check out the following video featuring a study on the topic (and yes, it’s pretty much an ad for a giant investment firm, but let’s focus on what’s important here):

What you should have learned

If you didn’t procrastinate about watching the video above, you’ve just learned that simply walking away and taking a break can fuel productivity as our brain is capable of remaining focused. The dorsolateral prefrontal cortex is the responsible part of your brain, and as indicated in the video, it controls the more impulsive parts of the brain, but as the day goes on, it basically gets tired and your impulsive side kicks in, and you procrastinate.

So the ridiculously simple tip is not only to take regular breaks at work (even if you don’t have puppies to distract you as study participants did), make them completely free of work, and be sure to step away when you’re feeling particularly called to procrastinate.

Go outside and get some fresh air, walk around, focus on something entertaining. If you can’t go outside and you’re stuck at your desk, take a break to look at internet memes or watch a random educational video about wild animals or neurology.

In addition to taking simple breaks to keep you on track, AGBeat columnist, Curt Steinhorst reveals there are four strategies to turn your brain’s wiring from distraction to action, ranging from (as mentioned repeatedly) taking a break, moving your calendar, or taking a lap. Seriously.

Folks, just take meaningless breaks during the day to hit the reset button. Your productivity will thank you.

In this article:brain tricks, procrastination, productivity