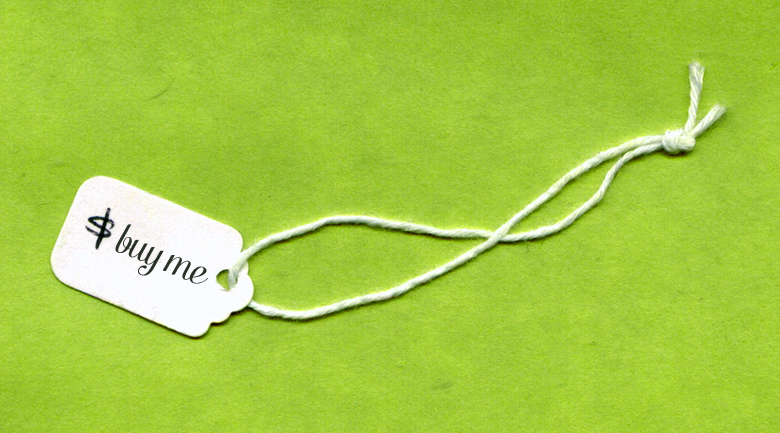 Read also: Shopcade app taps into the evolution of e-commerce

So what exactly is it that keeps Americans comforting themselves by shopping? The most common reason is to cure a bad mood after a hard day at work (18.9 percent), followed by 14.6 percent who say they console themselves with retail after receiving bad news, and 12.2 percent blame fighting with their significant other.

Those are the reasons people look for the buy button, but then what makes them do more than window shop? Getting a good deal. Four out of five people surveyed noted that hitting up a sale or getting a special deal makes them feel the best, and half said that receiving a reward (cash back, a gift card) make them feel good, tied with free shipping, followed closely by using coupons.

“Our survey confirms that shopping truly is ‘therapy’ for many people, and can help raise one’s spirits after a bad day. Online shopping makes this pick-me-up only a couple of clicks away,” says Ebates.com CEO, Kevin H. Johnson.