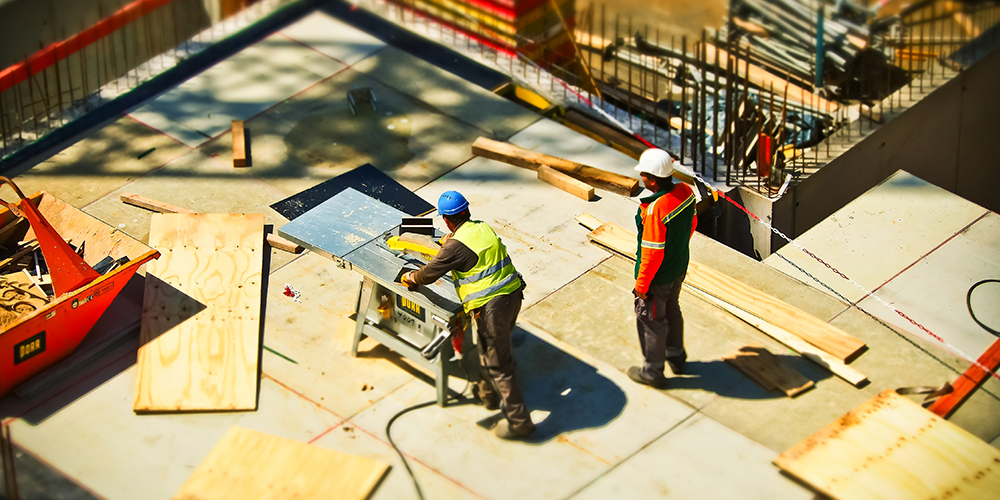 President-elect Joe Biden has a plan to get the United States back to work in a post-COVID-10 world—and the policy focuses on jobs, not skills.

Hailed as the “run it hot” policy, the Biden administration plans on keeping with the current Federal Reserve policy of stimulating the economy by any means necessary, creating enough demand to pull people into work. This runs in contrast to the “skills gap” policy, which conjectures that people who’ve been thrown out of work won’t be re-employable unless they take it upon themselves to learn new skills in growing industries. Current Federal Reserve Chairman Jerome Powell has signaled his support for the Biden administration stance, promising to let unemployment fall much further than in the past before raising interest rates.

“If we don’t have enough jobs for workers, it doesn’t matter how many skills they have. They are going to be underemployed,” said Jared Bernstein, an adviser to Biden who had previously been his chief economist, “Historically, skill arguments have been used to avoid invoking government or Federal Reserve interventions… Basically: ‘It’s not the economy’s fault, it’s their fault.’ And time and again, that’s been proved to be wrong.”

How much of the policy Biden will be able to implement, however, is up in the air. The government has already spent $3 trillion this year on pandemic rescue funds, with more possibly on the way. The administration would have to get congressional approval to enact its vision to full effect, and while the Democrats have control of the House of Representatives, two runoffs in Georgia will determine which political party gains control of the Senate. Should Republicans retain control of the upper chamber, they may veto any further spending plans.

So far the virus measures passed by congress have helped millions. By expanding unemployment benefits, the administration has managed to keep several working households afloat while businesses remain closed due to the coronavirus. According to Cecilia Rouse, who served under President Barack Obama on his Council of Economic Advisers, this will pay dividends when the pandemic has passed.

“We’re a largely consumption-based economy, so when I buy something, I’m creating a job for somebody else,” said Rouse, “I still think there’s a lot of room there for spending and economic assistance being part of the economic support and actually creating jobs.”

We’ll have to wait until January to see what form of the policy will take effect in the U.S., but changes are inevitable with a new incoming president—domestically and abroad.

In this article:Biden, jobs, policy, run it hot, The News 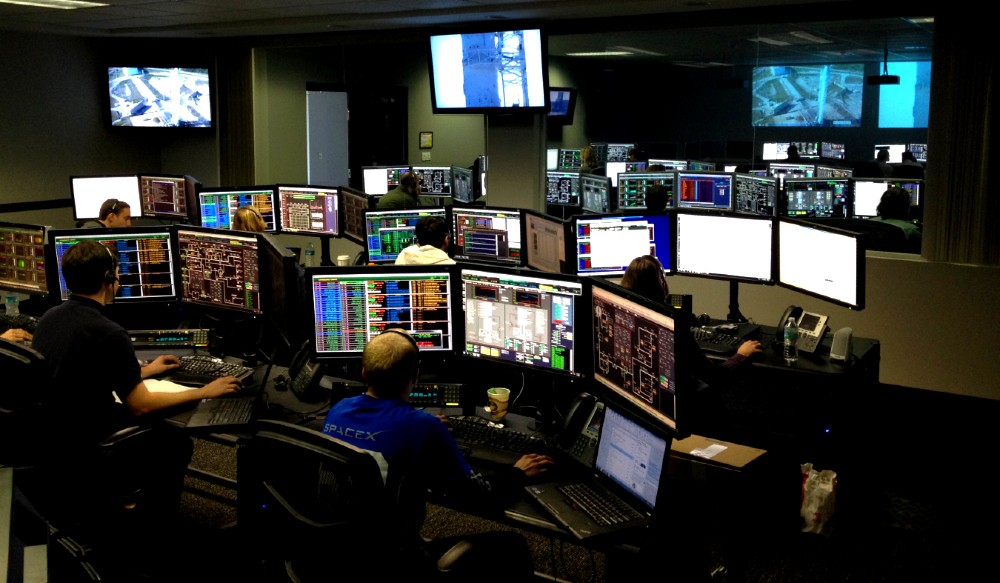