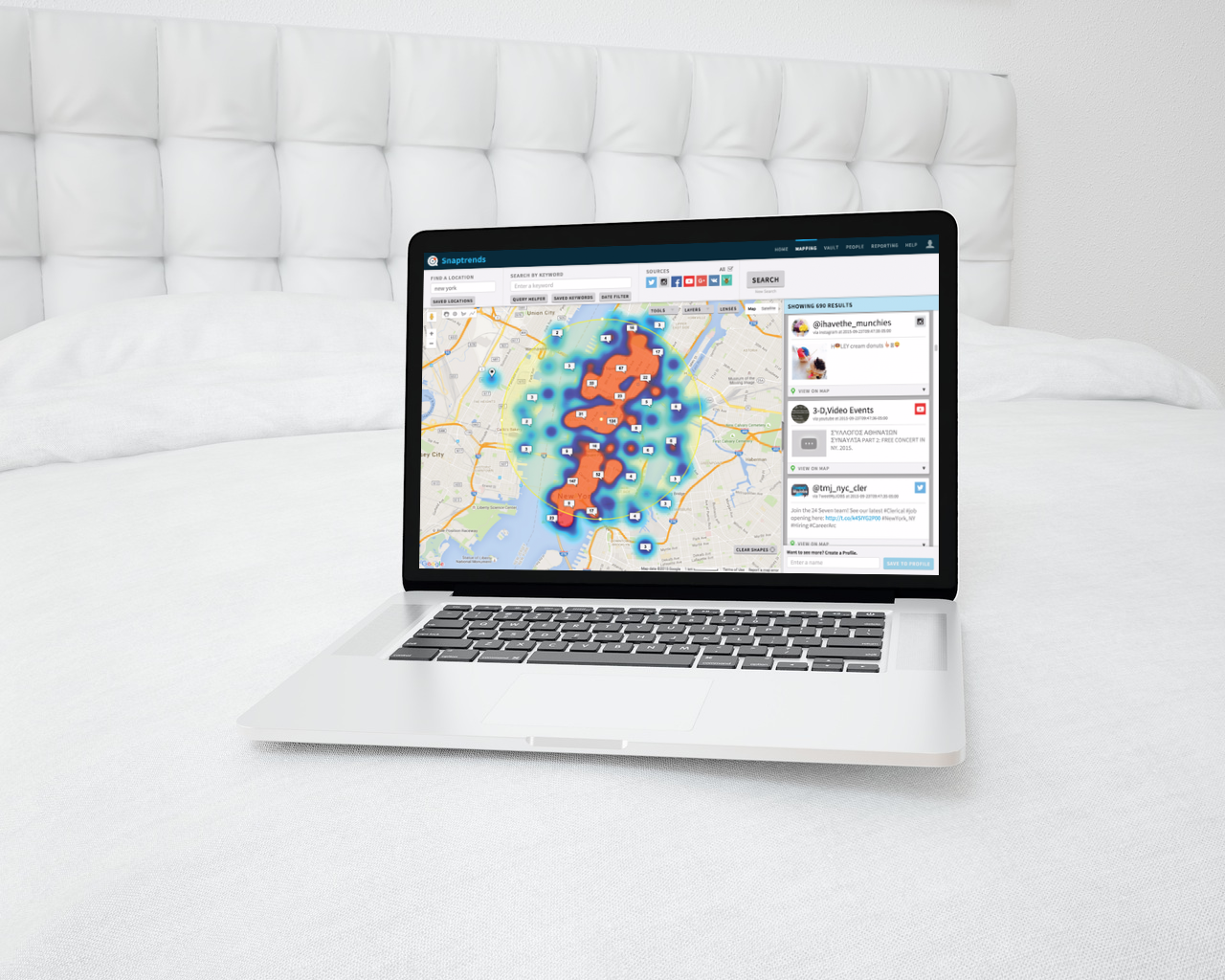 Snaptrends lays off all staff

The company has been forced into a fire sale of their code and all of their social media accounts went silent in mid October.

Read also: Why Austin doesn’t share the Valley’s fear of a tech downturn

Founded in 2012, the social media software offers visualizations of social media content in any specific geographic location, essentially allowing users to monitor digital chatter and trend spot. The insights offered have helped many brands and organizations over the years to gain a competitive advantage.

It’s not just brands that benefited from Snaptrends’ insight machine, it’s also police forces, national intelligence agencies, and foreign governments (like Saudi Arabia and Turkey). In fact, they’ve been used during warrant roundups and to assess threats during a visit from President Obama three years ago in Dallas.

The Austin Chronicle uncovered a letter from Snaptrends to the Austin Police Department from last year wherein the company said they make use of “advanced algorithms and processes” to procure a “high density social data footprint.”

Snaptrends bragged about helping an unidentified police agency to increase their arrest rate by 400 percent by using social media surveillance to identify suspects’ locations, according to Daily Dot who sought comment from Twitter.

Snaptrends being cut off by Twitter mirrors Geofeedia’s similar divorce after the software was used to monitor activists and help police agencies to gather intelligence on Black Lives Matter organizers among others.

Snaptrends asserted that they sell directly to law enforcement agencies to avoid disclosing their process. Perhaps because it was because they may have used “undercover accounts” to bypass Facebook’s privacy options like Geofeedia did.

Facebook has publicly stated that they cut Geofeedia’s Instagram and Topic Feed APIs because they exceeded the purposes for which they were provided, and when Daily Dot asked for comment, they were told Facebook would take the same action for any developer using those methods.

Snaptrends’ access to Facebook has since remained a big question mark until today when sources informed the The American Genius that Facebook has now cut Snaptrends’ API feed, rendering them dead in the water.

Over a week ago, the news broke that Twitter had severed Snaptrends’ feed, impairing their ability to offer social listening tools to brands and intelligence agencies.

[clickToTweet tweet=”Snaptrends loses access to Twitter and Facebook, lays off entire staff, is quietly selling off code.” quote=”The American Genius uncovered today that Facebook has also cut their feed, leaving the company unable to continue operations. Now, Snaptrends has let all staff go and it remains unseen who will buy the code they are quietly selling off.”]

It also remains unclear as to whether or not any Snaptrends customers have been notified or if the founder intends on revitalizing or pivoting the brand.

As of publication, Snaptrends has not responded to our request for comment.

UPDATE (11:53AM cst): Company Founder, Eric Klasson responded, “Snap Trends remains actively in business at this time. The Company has made lay-offs recently given developments in the social media monitoring industry. Today, our focus is on the corporate marketplace.”

UPDATE on November 02: Klasson answers some of our questions, not others.