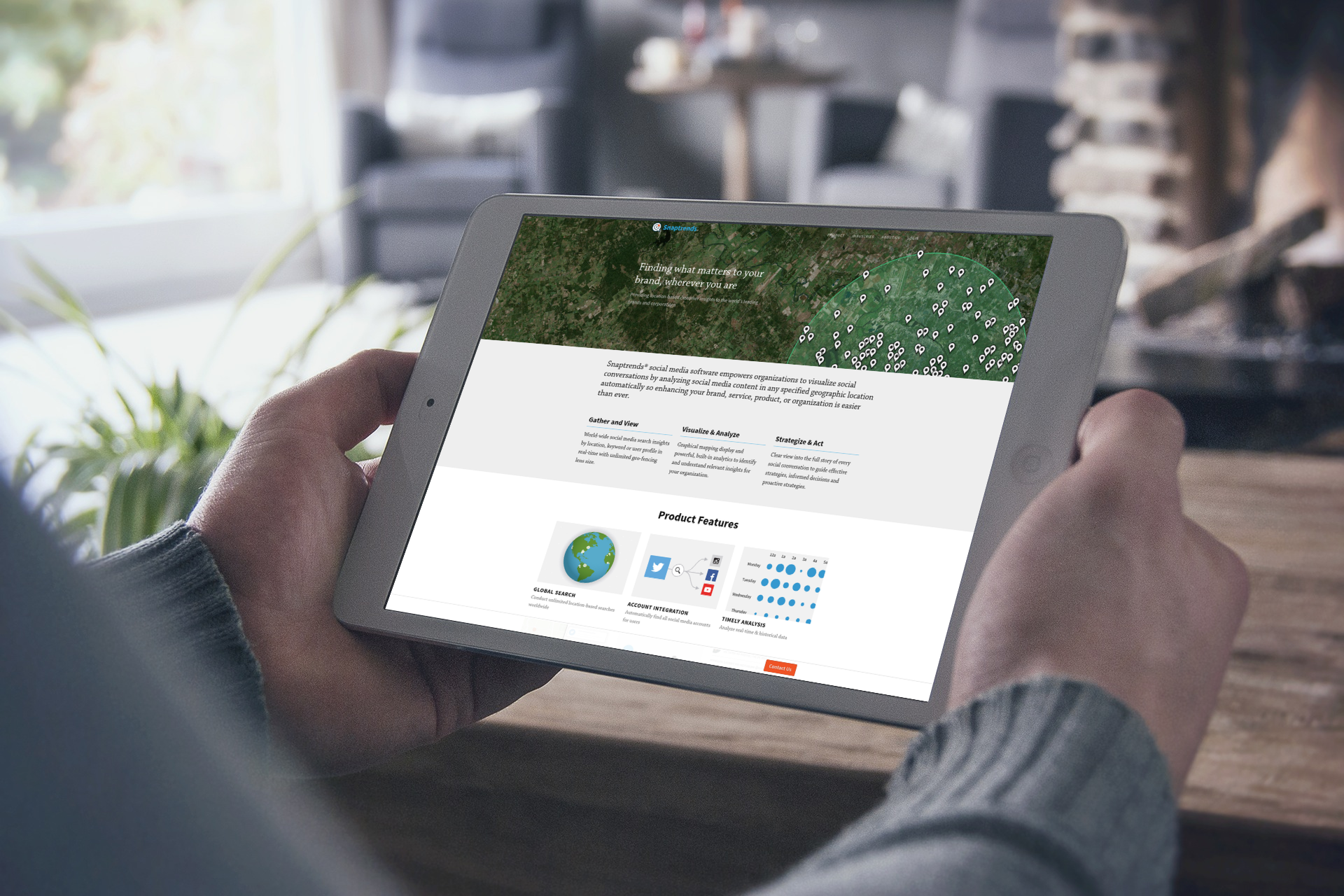 We reported Monday that social media monitoring company, Snaptrends had laid off their entire staff and ceased operations on the heels of their Twitter and Facebook feeds being cut, according to several sources close to the layoffs.

After publication, Snaptrends Founder, Eric Klasson told The American Genius, “Snap Trends remains actively in business at this time. The Company has made lay-offs recently given developments in the social media monitoring industry. Today, our focus is on the corporate marketplace.” The statement was added to the story as an update.

Did Snaptrends sever ties with governments?

We have since been pressing Klasson for answers and clarifications. His statement to Austin Inno was simply, “Last month, Snaptrends ceased all sales and marketing to all state and local government agencies.”

When we asked if Snaptrends had severed all ties with law enforcement agencies and foreign governments, Klasson simply said, “Our focus is on the corporate marketplace,” which isn’t exactly confirmation that any agencies have even been notified. The statement to Austin Inno asserts there is no new marketing efforts to that type of client, but no denial of existing contracts.

We inquired as to the current employee count to which Klasson said, “We have a number of employees today in the following areas: sales, marketing, customer support, people operations, accounting / finance, engineering, etc.” That conflicts with what sources tell us, and the truth is that one person can embody all of those roles, so without an exact number, the question remains open.

“With no access to Facebook or Twitter, how do operations function at this time? Or have restrictions been rescinded and your full feed is back?” we asked Klasson. He noted, “we continue to work with the social networks regarding a path forward.”

Again, an evasive answer that doesn’t indicate any intention on Twitter or Facebook’s end to reinstate their access. Perhaps they requested access, but if Snaptrends made any changes to the software that would make them eligible, we have no answer to support that.

Was any code sold off?

Klasson says they do not intend on rebranding but will continue to operate under the current name and focus their social media listening software on corporate brands.

As a final effort to get some answers, the following are the outstanding questions in full that we posed to Klasson over email yesterday, noting that we are “just trying to offer the most accurate depiction possible.”

At this time, we don’t know if or how Snaptrends handled severing ties with foreign governments and law enforcement agencies, whether their Twitter and Facebook access will be restored (or how they can operate without that), and if anyone besides Klasson works at Snaptrends. If Snaptrends chooses to update us, we will offer all answers here as an update.

In this article:snaptrends, Social Media, Tech, The News