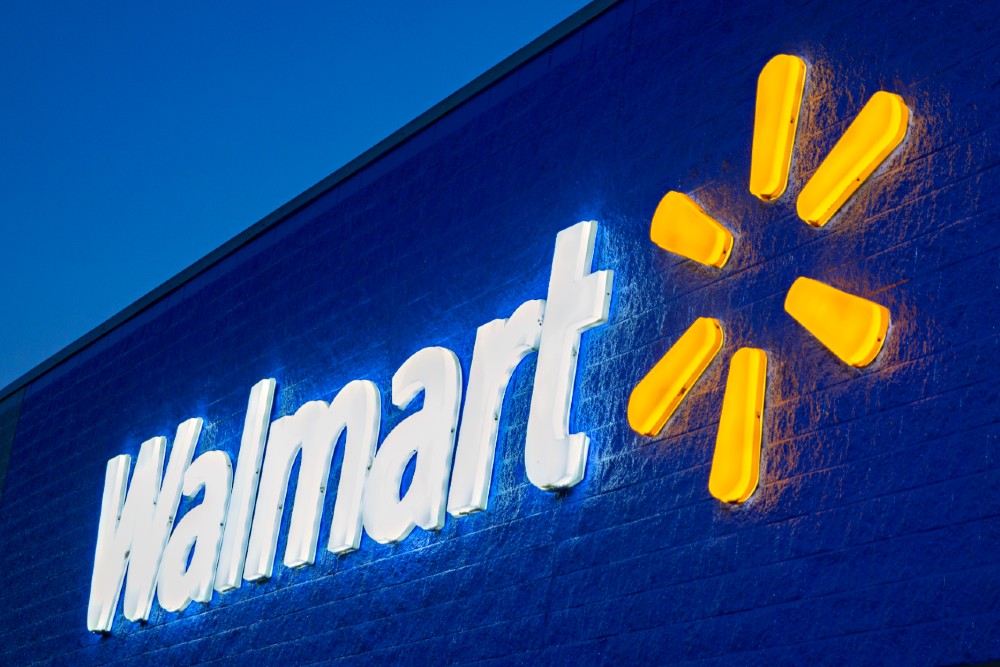 Walmart+, the supposed Amazon Prime alternative of the century, has been delayed from launching until further notice. This marks the second delay of the year.

Vox reports that the Amazon Prime competitor was initially supposed to launch in the first quarter of 2020, but Walmart pushed the release back to July due to Coronavirus concerns. Now, Walmart+ doesn’t have a definitive launch date–indecision that’s easy to chalk up to both the ongoing pandemic and trepidation regarding profitability in an Amazon-dominated world.

Amazon Prime, a service which runs customers $119 per year, has well over 100 million members in the United States; that works out to at least one member in a little over 80 percent of households here. Between its ubiquitous nature and the fact that Amazon Prime members are more inclined to use Amazon frequently than non-Prime members, it isn’t hard to see why a premium Walmart subscription seems a little redundant.

But Walmart doesn’t see it that way. “Walmart executives have hoped the program would strike a balance of being valuable enough that customers will pay for it, while boasting different enough perks from Amazon Prime so that there aren’t perk-by-perk comparisons,” Vox posits. At $98 per year, Walmart+ would include things like same-day delivery, gas discounts, line-skipping, a dedicated credit card, and potentially even a video streaming service.

While there are some clear parallels between Amazon Prime and Walmart+, one can attribute those to convenience rather than imitation. People seem to enjoy having extra streaming options as a perk of Prime, so for Walmart+ to include something similar wouldn’t exactly be inappropriate.

The largest obstacle to Walmart+’s success in a post-Coronavirus world probably won’t have much to do with brand loyalty, but the fact remains that Amazon’s value is so far above and beyond Walmart’s that people who regularly use Amazon Prime aren’t likely to make the switch–and, as mentioned previously, the sheer number of people who have a Prime membership is high enough to be concerning to Walmart executives.

However, for customers who frequently shop at Walmart or live in relatively rural areas, Walmart+ doesn’t seem like a bad gig. It isn’t Amazon Prime, to be sure–but that’s the point.