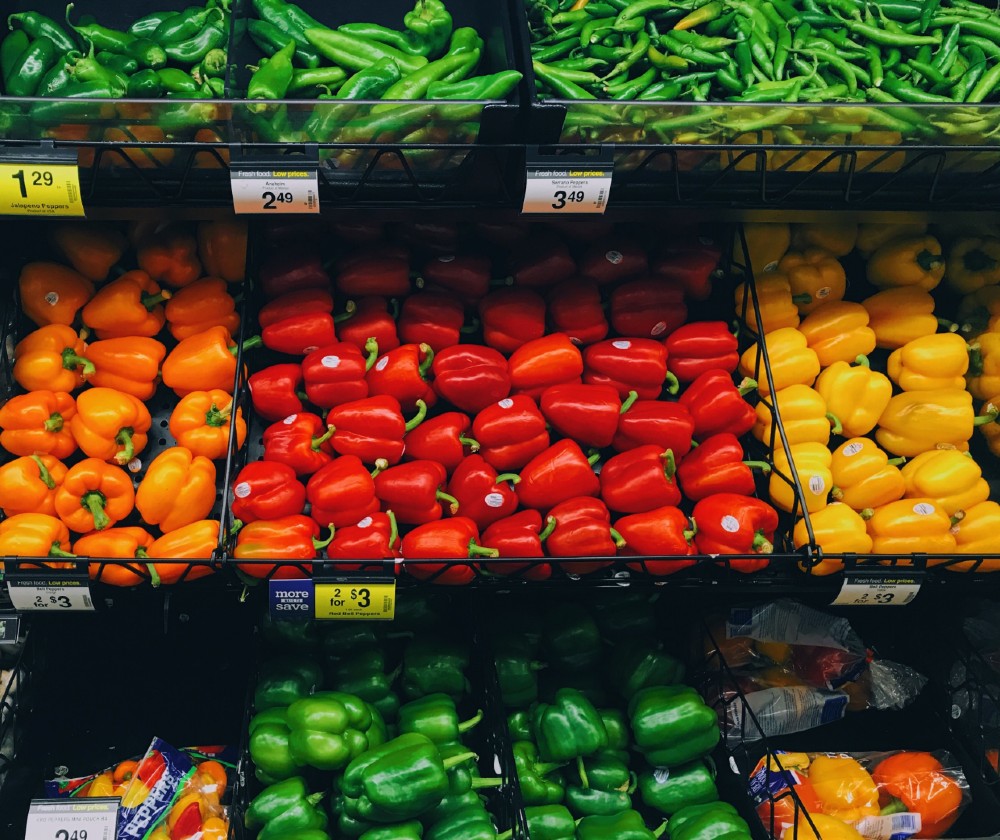 We at AG have been watching Walmart’s moves in the online grocery shopping market for a while now. Their latest attempt to usurp Amazon’s throne is called Walmart+, and it’s being billed as a competing service to Amazon Prime. For $98 per year, they’re offering perks like same-day home delivery from stores and discounts on fuel. Walmart+ is promising, but whether it will truly rival Prime remains to be seen. They’ve tried a few times now, but Walmart has yet to substantially threaten Amazon’s near-monopoly on internet retail.

In 2016, Walmart rolled out Jetblack, a startup from their Walmart Labs incubator, that offered a text message-based shopping experience. Jetblack charged an eye-popping $50 monthly membership fee and, perhaps because of this, it drew very few users. Jetblack was scrapped in May of this year, but not before hemorrhaging $2 billion. Reportedly, Walmart was losing nearly $15,000 yearly per member.

Way before this, Walmart Labs also introduced a short lived food box subscription service – remember those? They called it Goodies Co., and it barely lasted a year before being killed in 2013.

Now flash forward to one year ago when Walmart submitted a patent for what they dubbed the “Fresh Online Experience”. This came after Amazon’s purchase of Whole Foods brought the two retail behemoths into direct competition.

The FOE system would incorporate real images and 3D scans of store products. The patent goes on to propose that employees filling these online orders will photograph individual fresh items like produce or meat, presumably in order to build consumer confidence in their quality when buying online, rather than in person. However, this has the potential to be a labor-intensive and slow process for stores, and it remains to be seen if this will be worth it for Walmart.

It’s unclear exactly how much Walmart+ intends to take out of the Amazon Prime playbook. It hasn’t announced features like video and audio streaming, for instance. Certainly they’ll have big plans for incorporating the “Fresh Online Experience” in there somehow, and that could be a game changer for Walmart.

One thing is for sure, though: Walmart+ faces an uphill battle to climb out of Amazon Prime’s shadow. Honestly, it’s just hard to imagine Walmart really competing with an entity like Amazon. Roughly 40% of all online purchases in the U.S are made on Amazon, and it is almost synonymous with the concept of buying stuff on the internet in general.

Yet, it’s difficult to discuss Amazon’s success without also thinking about the enormous elephant in the warehouse that enables it; Amazon is becoming increasingly notorious for having inhumane working conditions. Their treatment of employees has incited boycotts and protests, most recently due to the company allegedly ignoring COVID-19 social distancing guidelines in their warehouse facilities. And spoiler alert, Walmart also exploits their workers. If there’s going to be a big, exciting disruption in online shopping any time soon, it’s hopefully going to be an ethical one.

Either way, it’s about time we stop thinking of Amazon as king of the jungle. Consumers and workers are begging for a change, and it’s only a matter of time until the right challenger steps forward. But let’s face it… that’s probably not going to be Walmart.

In this article:amazon, business news, The News, walmart