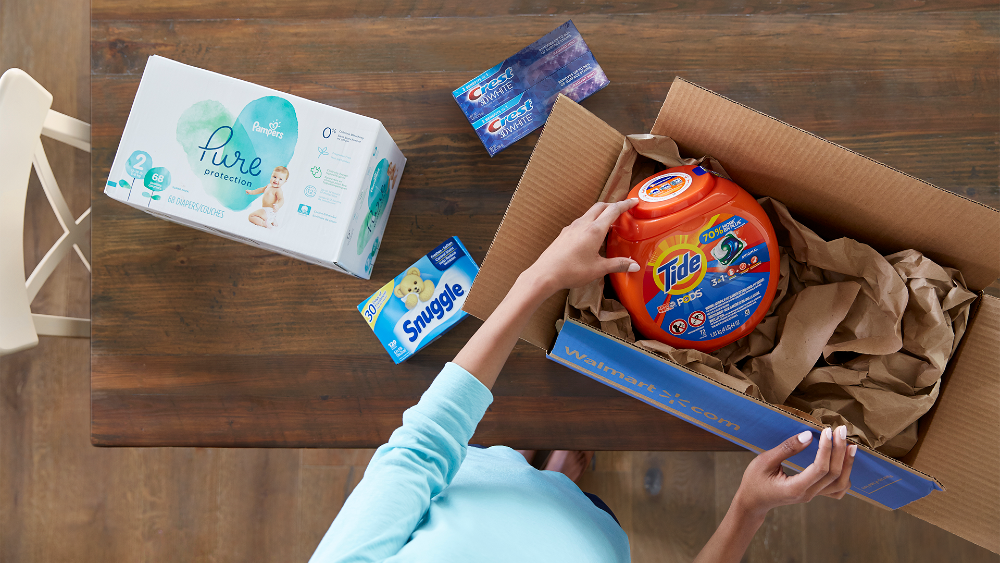 If at first you don’t succeed, then try and try again. Walmart, still bruised from its latest experiment with JetBlack, is ready to get back into the fight for online sales. While we don’t know a whole lot about the service and what it will offer Walmart+ is an obvious attempt to capitalize on the trend of membership services and a complete in-home experience.

What Walmart is best known for is having very nearly what I need at 2 am at a price I don’t mind. Got the late night munchies? Well, you could hit a gas station, but you’re really paying for the convenience and if you drive another mile, you can get diapers while you’re out, have twice the popcorn, and a family sized twizzlers to top it off (Seriously, if you’ve never had twizzlers and popcorn, go right now. It’s ok, I’ll still be here when you get back).

The point is that Walmart’s biggest draws are convenience and availability. Next day or even same day delivery can be fast, but not ‘put it in my hand now’ fast. If Walmart+ is dead set on being the next Prime, we could see more synergy with brick-and-mortar locations much in the same way Prime offers exclusive pricing to members shopping at Whole Foods. I would also expect to see them leverage their consistently low prices to make the choice between two baskets easy.

With Prime, we also get all sorts of digital goodies such as music, tv shows, movies, and tie-ins with TwitchTV, which I really just have for the free in game exclusives. Walmart+ could do something similar, but without an existing infrastructure, I have a hunch it’ll be clunky. Teaming up with (or buying outright) RedBox for streaming or the hottest game for exclusive in game content could be the key to getting folks in the door with what I like to call “Free stuff that I like to forget that I’m technically paying for.”

Let’s not forget that Walmart just finished experimenting with marrying technology and commerce with JetBlack which we covered here. My hope is that they’ll use the venture as a learning opportunity to fine tune Walmart+, removing barriers of entry for shoppers in the areas of technology, interface, and payment methods.

Walmart has a well traveled trail to follow but if they don’t find their own identity, they will be doomed to stay trapped in Prime’s shadow and eventually wither. I’m most asking for them to reinvent the wheel, only that they give me a good reason to use theirs over Amazon’s. 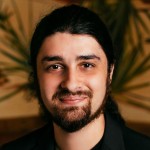 Zachariah Angel spent most of his life in the concrete jungles of Florida, primarily in the Information Technology field while finding time to spin tales of heroism for Table Top Role-playing Games. He's since been carried by the tech wave to Austin, Texas where he continues to write for fun, empower others though technology, and make every effort to never eat the same thing twice.