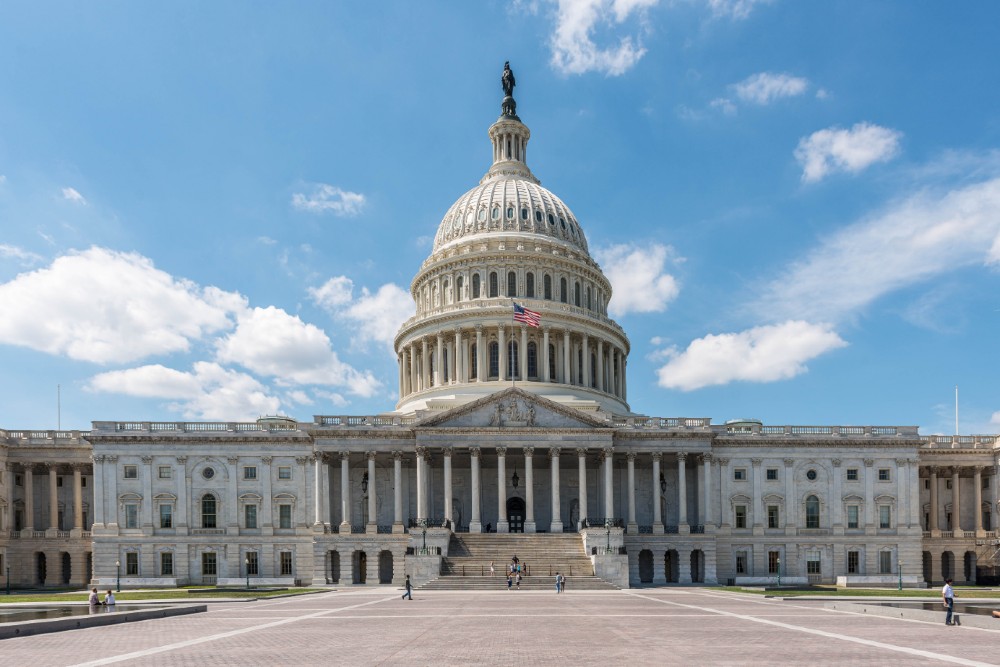 Congress can’t seem to agree about COVID-19 relief. Yesterday, the Senate and the White House came to an agreement on a $2 trillion economic stimulus package. The Democrats are now the hold-up. House Speaker Nancy Pelosi has publicly stated that the House will be reviewing the bill, but there is no commitment as to whether the bill will pass or not. The Hill reported that some House Democrats are concerned that they have not provided any input.

What’s in the measure?

According to CBS News, the actual text of the measure hasn’t been released, but they did get information from Minority Leader Chuck Schumer about some of the contents:

• Expanded unemployment benefits to boost the maximum benefit and to give laid-off workers full pay for four months
• Direct payments to individuals making less than $99,000
• $130 billion for hospitals
• $367 billion in loans for small business
• $150 billion for state and local governments
• $500 billion for large businesses
• Creates an oversight board to govern large loans
• Prohibitions to prevent President Trump and family from getting federal relief

Will the measure pass?

Pelosi has said that this measure is a big improvement over the Republican’s first proposal. It seems as if she is working hard to move the measure through the House, but given the current state of politics, it’s hard to believe that anything will be done without some debate. Many Democrats have pushed for a food stamp increase, which is not in the current measure. However, the Democrats did win on the oversight board that protects the employees of the companies who are getting loans. Money for states was another Democrat victory in the current measure.

If the bill can pass the House unanimously, lawmakers won’t have to vote on the floor. If the House can’t agree, the House will need to reconvene and amend the Senate measure or pass their own measure. Under the COVID-19 travel restrictions and quarantine issues, it might be difficult to get anything done quickly. The urgency is real, but so is the responsibility. The Democrats want the money to do what Congress intends, not for CEO compensation or stock buyouts.

In this article:business news, stimulus package, The News