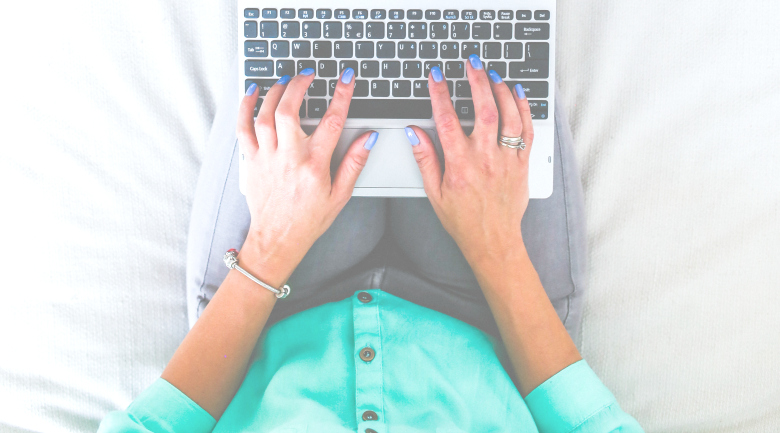 International Day of the Girl

It’s no secret that there is a gap in equality between men and women in the workplace. Unfortunately, this gap does not stop at pay; women are often under-represented in many professions.

Read also: Inspiring thank you note all women in tech should read

On Tuesday (October 11), the world celebrated the United Nations’ fifth annual Day of the Girl. The hashtag #DayoftheGirl has been trending on Twitter and has seen engagement in the empowerment of women.

“On International #DayoftheGirl, we remain committed to providing what we all want for our daughters: a future of limitless possibility,” President Obama tweeted from his official POTUS account. This day reminds all of us that every girl and woman has the ability to achieve their goals.

This potential is reflected in the progress that has been made in workplace equality over the years.

On that note, research indicates that women are on a faster track than men in the IT profession. Interesting.

Though they are still very much outnumbered, women are now more likely to be promoted over their male coworkers in an IT setting. This research reflects a study of 4,000 IT professionals; it found that, on average, women hit management level three years prior to men (nine years versus 12.)

While this is good news for women in the IT field, there is still a big gap in representation. Only six percent of the senior developer survey responders were women, eight percent reflected IT managers, and those heading up to IT were at seven percent.

These numbers are low, but they reflect that the gap in representation and pay is more on its way to being paved, even in the tech sector. Women in IT make a median of $74,000 and women with around 15 years experience in IT management make $115,000.

Since there is a shortage of people who possess required IT skills, particularly in software development, this could be the time for women in this field to really rise up and amplify their presence.

The significance (and necessity) of women rising in the workplace should not only be showcased on days like today. It is important to work together to promote a continuous increase in gender equality and eliminate the gap, especially in the technology industry.

Yahoo stupidly turns off email forwarding, is this strike three?

Productivity made simple and beautiful through Polymail