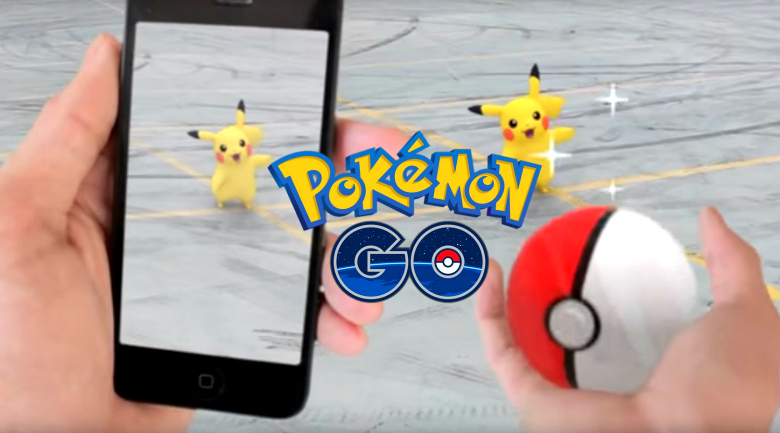 Pokémon Go is a big deal, and not because all of your Facebook friends won’t shut up about it. For one thing, it’s huge. The amount of daily users is about to overtake Twitter. Seriously. All of Twitter. More than that.

Read also: Why I reject the idea of the #hustle (Editorial)

There is not much to the app that is breaking the barriers of technology innovation. It uses GPS, maps, and your camera in pretty straightforward ways.

So what’s so special about it?

It’s success lies in its clever combination of existing technology and a built-in audience that was willing to try it out of the gate. But, let’s face it, they’ve put the fun back in phone functionality.

You can find out more about how the app works, but I want to talk about why it’s breaking new ground in social and technological areas: 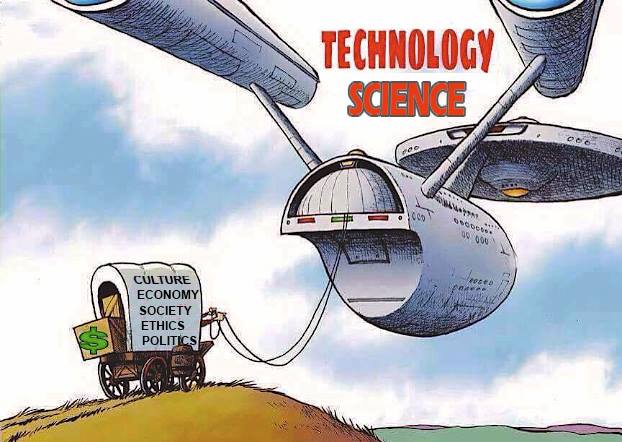 Get used to it, haters

Whether or not you’re a rabid player or an eye-rolling person on the sidelines, mark my word: Pokémon Go will continue to dominate your newsfeed for a while. I think we will look back on this in a similar way to when Twitter exploded or Apple made a little thing called an iPhone.

We write a lot about augmented reality and its applications within business. A question we often bring up is, “How long will it take for this technology to hit the mainstream? When will using it as a part of your business go from a competitive advantage to a me-too maneuver?